My local MP is resigning. She made it into the cabinet, but failed. A fair amount of her local advocacy has been around social and health issues. Yes, I live in a Labour stronghold for the MP, but in two of the last three elections Labour did not get most of the party vote. David Farrar said she was a good spokeperson on IT and the internet. However, she was the first minister the opposition were able to drive out of the cabinet, and she’s going to go. She hopes to be remembered as a good local MP. 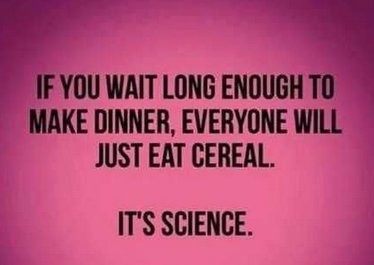 Curran said her work as an electorate MP had been especially important.
“I’ve devoted my time in Parliament to championing the southern side of Dunedin, raising the significant issues affecting vulnerable people and families, such as the poor quality and lack of affordable housing and access to health services in the electorate.”

“I’ve been a vocal advocate for the return of rail engineering to Dunedin at the Hillside workshops and highlighted South Dunedin’s vulnerability to extreme weather events and rising sea level, making it a priority for local government.”

South Dunedin floods, though we have not had any floods in this winter, which has been dry and mild. South Dunedin is also sinking. The local council, to their credit, have raised the roads surrounding the suburb on two sides — the ocean and harbour — by about three feet and invested a large amount of money in new drains and pumps. We have told our kids not to buy there.

Of course, she believes in Climate Change and that half her electorate — settled for over a hundred years on reclaimed land — will drown. The local paper was conciliatory.

Residents in the Labour stronghold yesterday spoke warmly of her work for the community, as those across the political spectrum paid tribute to her efforts for her electorate since 2008.

”This has not been an easy decision,” Ms Curran said yesterday.

”It hasn’t come out of the blue. I made the decision three or four months ago.”

She said she wanted to put her electorate and local members first by ensuring there was sufficient time around the selection of a new candidate, who she said would have her support.

In August last year, she was removed from Cabinet by Prime Minister Jacinda Ardern and stripped of her digital services and open government portfolios after she failed to disclose two meetings.

She resigned weeks later as broadcasting and ACC minister amid pressure from the Opposition over her use of personal email for government business.

Ms Curran said yesterday she had months earlier concluded her time as an MP had come to an end.

”I’d come to the realisation I don’t want to continue in this environment.”

Now, Curran has some errors to consider. The first is that the intersectionality defense does not work. You have to be competent. Credentials don’t matter. Curran found herself defending the indefensible, and had to resign. (I note that some coalition partners have done worse and think they are immune, using the same logic, and may find a rude awakening next year).

Secondly, the climate change stuff is a crock. The current panic is a crock. 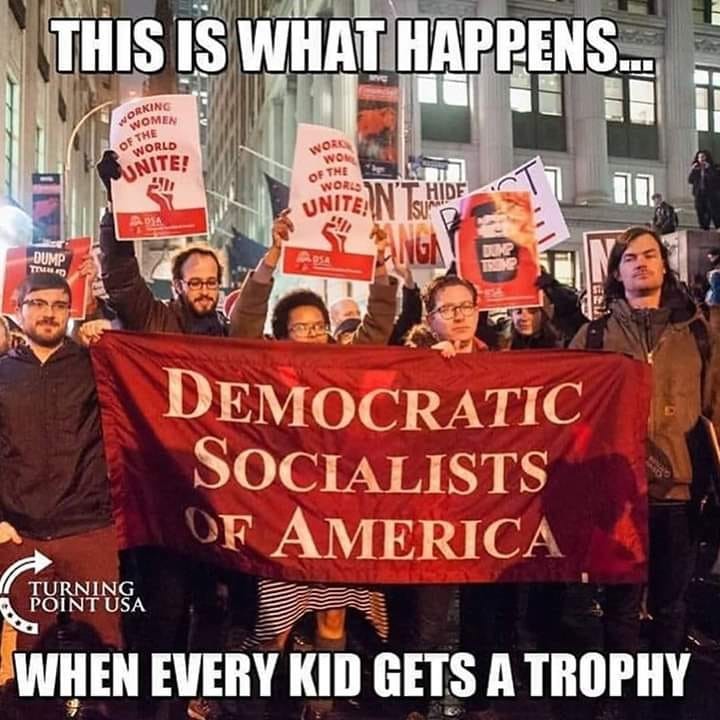 Every year the Amazon burns; get over it. Call it a clean out if you will, nature’s way of sweeping out the cobwebs. Every year it burns but all of a sudden this year it’s a very big deal. “The lungs of the world are burning”, or other such rubbish that I am seeing plastered everywhere by the great gullible Western populations. If I hadn’t have spent so much time in Africa I might be persuaded into believing that we were the most stupid people on the face of the planet.

In other words, a bit of knowledge goes a long way to decreasing gullibility. But before this week I didn’t know anything about forest fires in the Amazon basin. So I did about 35 seconds of research and guess what; it’s completely standard, you morons.

Adam Piggott is an Aussie. That country has an ecosystem where fires (including exploding 15 m wattle trees) is natural, part of the ecosystem, and renews the soil. The Aborigines know this and set fires. Only Green scum don’t manage the forest floor and want fuel buildup to make the fires worse — the European settlers learned from the natives to engineer controlled burns.

And, yes, it is being driven by global warming activists. If you don’t have facts, do like the politicians. Make them up.

An important point to remember about these fires, however, is that the rainforests themselves are not entirely or uncontrollably ablaze. Natural fire does not typically occur in these tropical forests due to suffocating humidity, wet dense foliage, and daily thunderstorms. What is burning right now is land near the forests where farmers and ranchers have cleared hundreds and hundreds of acres of trees. This is easily seen in satellite imagery, which scientists finally examined and compared to the past two decades.

The New York Times pumped the brakes on the misinformation and published a highly informative map showing the location of the fires on previously cleared land obviously related to farmers and ranchers.

The Brazilian state of Mato Grasso has been transformed into an “ocean of soybeans” the size of Iowa. On the periphery, the land is cleared at the rate of 2,500-square-miles annually.

This deforestation peaked in the 1990s but lessened significantly over the past 10 years. There is evidence, however, to suggest Bolsonaro’s government had cut back on enforcement measures against illegal fires and land-clearing activities. The initial reports about the beginning of fire season sent the international community into a panic, led by the Europeans.

The number of fires and cumulative area burned so far in 2019, on the other hand, is on par with previous years and described as “near average” by NASA.

European news outlets already had an enemy in Bolsonaro with his nationalistic and anti-globalist sentiment. Conversely, Brazilian leaders, including officials in the military, pushed back against European colonialist rhetoric threatening the nation’s sovereignty. A full-blown international crisis expanded into threats of scuttling a major EU-Brazil trade deal and cancellation of foreign aid to prevent deforestation.

The importance of the Amazon rainforests to global climate action was exemplified by the extreme reaction and rhetoric of European elites. Bolsonaro was compelled to order the military to help fight the illegal fires. Yet, we should not turn a blind eye to the motivations of the Brazilian government to open the Amazonian frontier for development.

The chain reaction of misinformation is easily visible in real-time especially with climate change related narratives. All it takes is one misleading headline, such as the Guardian’s “12-years left to avoid climate catastrophe,” to set off an uncontrollable cascade of virtue signaling and outrage. Celebrities and politicians amplify the message on social media. Non-governmental activist organizations swoop in to manage the narrative.

What does this have to do with Curran? She was made minister of IT — it was her area of expertise in opposition at the same time that the government said that they would be open and transparent. They forgot that statecraft, diplomacy, and defense of the nation require that you are opaque, and the privacy laws we have require that any data is keep completely hidden. Curran was an expert in the use of the official information act in opposition, but when it applied to her the rules around recording meetings and minutes and diaries caught up with her.

Labour thought that the narrative could be managed — Ardern is very good at interfacing with the press and saying the correct pieties. The Tories were being run by a nerd who cared more about doing good — and was disliked by the press (it helps that Ardern’s de facto partner is part of our very small media class). You can’t manage reality.

You have to instead put in the drains and fix the hospitals and find money to defend the borders. This stuff does not win the adulation of our fickle elite. But it is what being in government is all about.

If you are not prepared to do the hard yards, use Claire as an example. Resign. Let someone who will do the work take your place.