This week in degeneration. 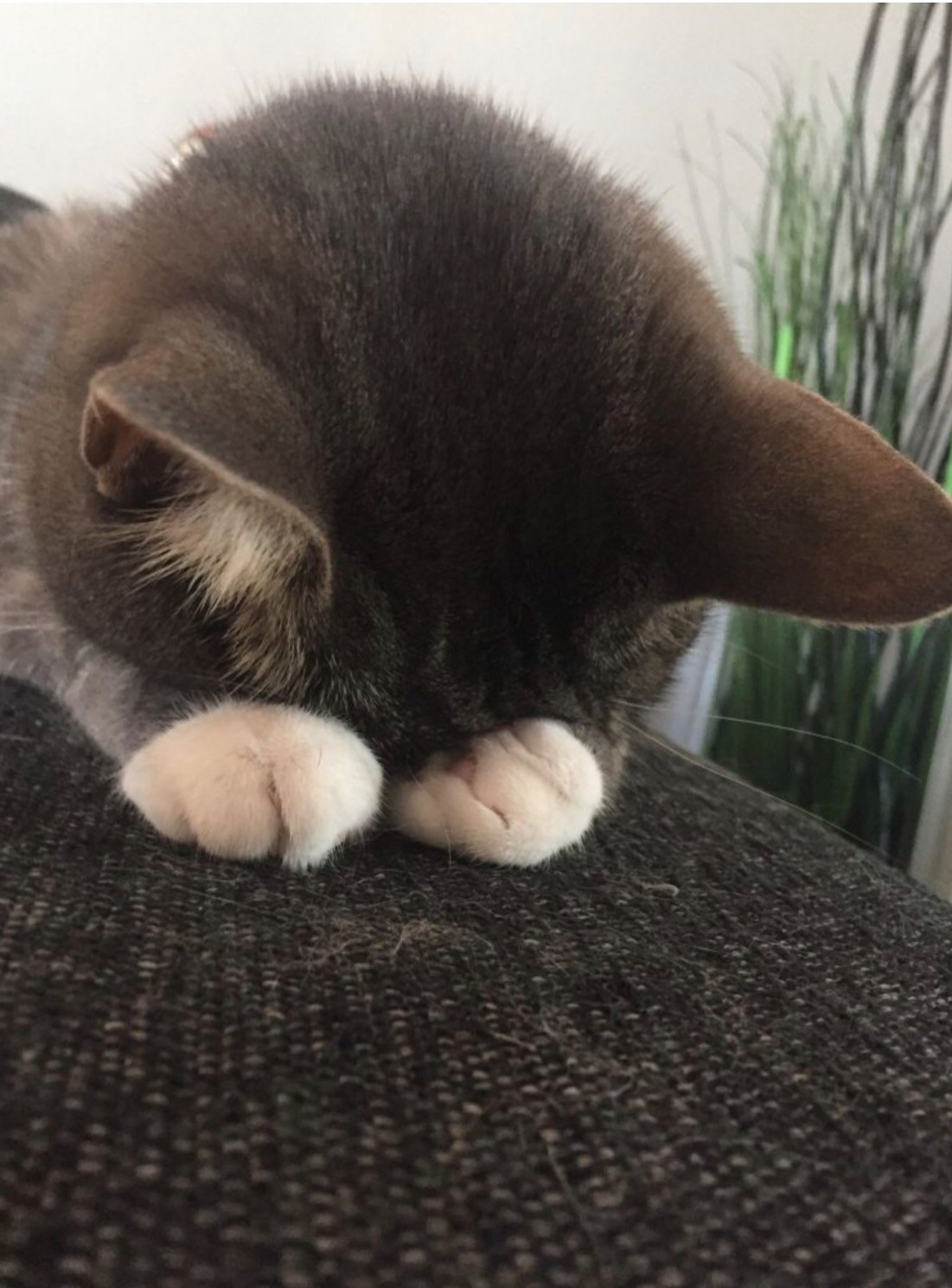 Perhaps we need to find a new frontier. Banning heterosexual

Perhaps concerned to maintain her status as the symbolic explanation for why Trump won, Dr. Bianco recently drew attention to herself by publishing (on the NBC News website, of course) a genuinely bizarre screed against heterosexuality. With the headline “Miley Cyrus’ split with Liam Hemsworth isn’t just celebrity gossip — it’s a blow to the patriarchy,” Dr. Bianco turned a recent bit of tabloid fodder into an argument that we are witnessing “an American patriarchy on the edge of a nervous breakdown” because “heterosexuality is just not working.” Somehow, a notoriously ditzy ex-Disney starlet’s lesbian liaison that prompted her husband to file for divorce isn’t a commentary on Hollywood degeneracy; instead, according to Dr. Bianco, it’s a heroic tale from the “vanguard of feminist thought,” with the former Hannah Montana actress “challenging heterosexuality” which is the “bedrock” of women’s “global oppression.” Conservative commentators reacted to Dr. Bianco’s argument in various ways. “THE LEFT IS INSANE,” declared Jim Hoft at Gateway Pundit, while the Media Research Center’s Matt Philbin mocked Dr. Bianco’s feminist analysis as second-hand Marxism: “You suffer from false consciousness, Comrade Lady Girl. You don’t realize how unhappy you are. Reeducation will open your eyes to the exploitation of the capitalist, er, patriarchal oppressors.”

Beyond the obvious jokes, have you ever read Tom Wolfe’s book The Right Stuff? In selecting America’s first astronauts, NASA administered all kinds of psychological tests, even though they were choosing from a pool of military pilots, officers who had to meet the highest standards of discipline merely to be wearing the uniform of their country. Having a stable marriage was a prerequisite, in that era of traditional family values, and at one point John Glenn had a showdown with some of his fellow astronauts who were engaged in extramarital affairs.

What would John Glenn say about this ridiculous Space Dyke drama? We are living in a decadent and corrupt age, and the fact that there is a former Air Force intelligence officer involved in this bizarre story ought to raise questions about policy at the Department of Defense.

Peter Grant, who is a good author and a person who (like many my age) has had multiple careers, notes that modern education is useless, and the instructor of the modern cadre mentioned above is an example of the modern academic. Without knowledge, but overflowing with ideology. This too, is degeneration.

I would add that a good High school can do that quite nicely. It saves four years of college better spent getting a qualification.

Time enough, they assured me, to focus on specialization once I had an education – but unless I got that education first, I’d never have the opportunity again, because the higher education system makes it very hard to turn back from a narrow path of study into a broader one. I certainly found that true when I switched career paths from business to religion, and studied to become a pastor. By then I had three university qualifications, and starting over at Bachelors degree level was tricky, to put it mildly – I had to get my head out of the business and technology “focus” and back into a broader perspective.

The trouble is, today’s liberal arts faculties are so politically correct and academically wishy-washy that I’m not sure they’re worth much at all. There are obvious exceptions, of course. I’m very taken with Thomas Aquinas College in California; it’s the kind of institution I wish I could have attended. If I had children, I’d strive with might and main to send them there. Hillsdale College in Michigan also looks very interesting. However, they’re the exceptions that prove the rule as far as the broad mass of liberal arts faculties are concerned. Classes promoting sexual deviance of every possible description (and a few that aren’t physically possible at all, as far as I can tell); courses in subjects that aren’t so much esoteric as idiotic; and an intolerance for all except the most inclusive, most politically correct claptrap, seem to mark too many liberal arts institutions these days (cough*Oberlin*cough – also see here).

So, yes, I absolutely agree that liberal arts education has a very important place in today’s society, in business as well as everywhere else. The important thing is to make sure that it really does cover the liberal arts, and it really is an education. Absent those guarantees . . . it’ll be worthless.

A liberal education used to be a luxury good — for the elite: the heir may go to Oxford and read the greats before managing the farm taking the familial seat in the LORDs (with perhaps some public service), but except for the most noble the second son and third sons got practical qualifications. The very wealthy are no longer spending. It is the middle class, who can not afford the elite fees, who are buying.

The rich have cut their spending on everything from homes to jewelry, sparking fears of a trickle-down recession that starts at the top.

From real estate and retail stores to classic cars and art, the weakest segment of the American economy right now is the very top. While the middle class and broader consumer sections continue to spend, economists say the sudden pullback among the wealthy could cascade down to the rest of the economy and create a further drag on growth.

Luxury real estate is having its worst year since the financial crisis, with pricey markets like Manhattan seeing six straight quarters of sales declines. According to Redfin, sales of homes priced at $1.5 million or more fell 5% in the U.S. in the second quarter. Unsold mansions and penthouses are piling up across the country, especially in ritzy resort towns, with a nearly three-year supply of luxury listings in Aspen, Colorado, and the Hamptons in New York.

Retailers to the 1% are faring the worst, with famed Barney’s filing for bankruptcy and Nordstrom posting three consecutive quarterly declines in revenue. Meanwhile, Wal-Mart and Target, which cater to the everyday consumer, are reporting stronger-than-expected traffic and growth.

At this month’s massive Pebble Beach car auctions, known for smashing price records, the most expensive cars faltered on the auction block. Less than half of the cars offered for $1 million or more were able to sell. But cars priced at under $75,000 sold quickly — many for far more than their estimates. 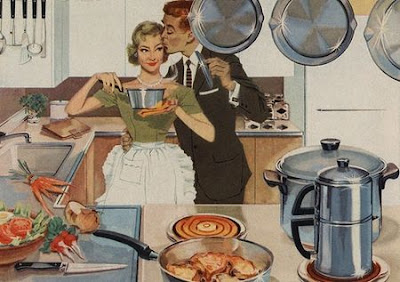 75K is upper middle or cashed up bogan pretension. Far better to have a good home. Far, far better to fill it with food and love. As the captain says in the link, most modern eateries serve industrial crap. You can do better at home, and if you count the cost of going to said servery, it is cheaper, healthier and homlier. A good home is a great blessing. Share it with your children.