I am referring the the commentary on the passage but not the precise verse today — the commentary refers to the first verse of the chapter. The passage talks about caring for sheep and having a sscure place for them to be at night. In New Zealand, this is less of an issue: we have but dogs, no wolves, and the dogs are owned: if a dog savages sheep it is put down and the owner fined. Sheep are expensive creatures.

Instead, we train dogs to herd them. But the warning is around false disciples and false teachers: one group demanding that their sins are not taught against because they will be offended, and the other loving the world too much and the gospel not at all.

This warning has been highly useful in all ages, and in the present day it is especially necessary. No plague is more destructive to the Church, than when wolves ravage under the garb of shepherds We know also how grievous an offense it is, when bastard or degenerate Israelites pretend to be the sons of the Church, and, on this pretense, insult believers. But in the present day, there is nothing by which weak and ignorant persons are more alarmed, than when they see the sanctuary of God occupied by the greatest enemies of the Church; for it is not easy to make them understand, that it is the doctrine of Christ which the shepherds of the Church so fiercely resist. Besides, as the greater part of men are led into various errors by false doctrines, while the views and expectations of each person are directed to others, scarcely any person permits himself to be conducted into the right path.

We must therefore, above all things, guard against being deceived by pretended shepherds or counterfeit sheep, if we do not choose, of our own accord, to expose ourselves to wolves and thieves The name of “The Church” is highly honorable, and justly so; but the greater the reverence which it deserves, so much the more careful and attentive ought we to be in marking the distinction between true and false doctrine. Christ here declares openly, that we ought not to reckon as shepherds all who boast of being such, and that we ought not to reckon as sheep all who boast of outward marks. He speaks of the Jewish Church, but what he says applies equally well to our own. We ought also to consider his purpose and design, that weak consciences may not be alarmed or discouraged, when they perceive that they who rule in the Church, instead of pastors or shepherds, are hostile or opposed to the Gospel; and that they may not turn aside from the faith, because they have few fellow-disciples, in listening to Christ, among those who are called Christians.

What we need to know is that the true sheep are known to Christ, and they know him. This is the work of the Holy Spirit. It is also worht nothing that to the wordly religious teachers of that day, this seemed madness.

John 10:11-21
11 I am the good shepherd. The good shepherd lays down his life for the sheep. 12 He who is a hired hand and not a shepherd, who does not own the sheep, sees the wolf coming and leaves the sheep and flees, and the wolf snatches them and scatters them. 13 He flees because he is a hired hand and cares nothing for the sheep. 14 I am the good shepherd. I know my own and my own know me, 15 just as the Father knows me and I know the Father; and I lay down my life for the sheep. 16 And I have other sheep that are not of this fold. I must bring them also, and they will listen to my voice. So there will be one flock, one shepherd. 17 For this reason the Father loves me, because I lay down my life that I may take it up again. 18 No one takes it from me, but I lay it down of my own accord. I have authority to lay it down, and I have authority to take it up again. This charge I have received from my Father.”

19 There was again a division among the Jews because of these words. 20 Many of them said, “He has a demon, and is insane; why listen to him?” 21 Others said, “These are not the words of one who is oppressed by a demon. Can a demon open the eyes of the blind?” 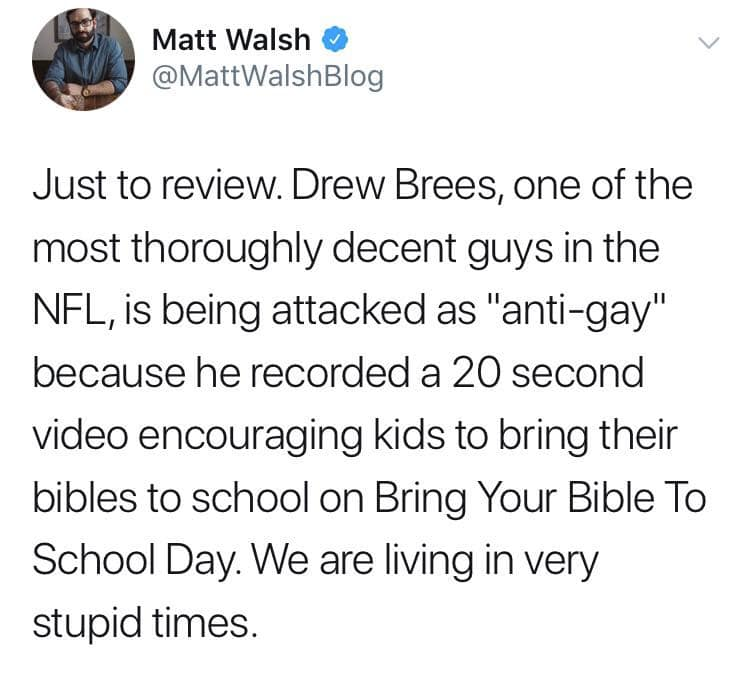 The alternative is this: you will know the wolves because (a) they hate the gospel (b) they damage. Do not listen to their charming words. And do not be like them.