Why to nations matter? Because culture matters. Generally, there are no particular virtues of belonging to this nation or that: all nations have things in their past that were less than ideal, virtues, and flaws. What matters is that the culture assumes certain rules and behaviours. I am a Kiwi. The idea of faking maintenance of a car, let alone a plane, is unthinkable. Regardless of the industrial situation.

An American Airlines mechanic is accused of sabotaging a plane because he was upset over stalled labor contract negotiations, according to court documents.

He was also fired from another airline several years ago and briefly had his mechanic’s license suspended, the documents show.

Abdul-Majeed Marouf Ahmed Alani appeared in federal court in Miami on Friday on a charge of willfully damaging or disabling a plane. Federal investigators said he admitted to tampering with a part that provides vital flight information to pilots.

The pilots aborted the July 17 flight before takeoff in Miami.

Alani, 60, was arrested Thursday. He had worked for American since 1988 but was suspended after his arrest.

Court records from a lawsuit in California indicate that for some years, Alani worked both for American and Alaska Airlines until Alaska fired him in 2008 after several errors, including failing to verify that repairs were working and installing the wrong battery on a plane. The Federal Aviation Administration suspended his mechanic’s certificate for 30 days, according to court documents.

Alani, who was born in Iraq and became a U.S. citizen in 1992, sued Alaska Airlines for discrimination based on national origin. A judge dismissed the lawsuit for lack of evidence.

I’m pretty sure most Persians would find this behaviour unthinkable as well. The real flaw here is that being a foreigner is seen as an excuse. It is no excuse: it is a challenge. If you choose to move to another nation, you have to fit in and work twice as hard to prove yourself. And if you don’t stick to the rules, you should be deported.

Now, the progressive want us all enslaved, and do not want any tribes: they want us beige, atomized, and uniform. As usual, the idiots in Victoria show us that there is no end game. They will continue until all rules, all traditions, and all ability to think are expunged.

What conservatives never understood is that the prog left have always had the unintended consequences very much in mind.

An example of this is the recent proposed expansion to the Australian anti-discrimination laws.

Anti-discrimination laws proposed by Victorian upper house MP Fiona Patten have been ­described as “section 18C of the ­Racial Discrimination Act on ­steroids” that will turn the state into a “circus for culture wars”, ­ free speech advocates say.

In an Australian first, Ms Patten wants to broaden the Racial and Religious Tolerance Bill to provide protections for people vilified on the basis of gender, disabil­ity, sexual orientation, gender identity or sex characteristics, outlawing actions that are “likely to incite hatred” or “severe ridicule” …

That the proposed amendment is completely Orwellian in nature is not in dispute. That it would completely shut down any resemblance of free speech in the country is also obvious to anyone with half a brain. But that is beside the point; 18c was the opening of Pandora’s Box, it was the removal of that protective fence, and now the slippery slope is gaining traction as it rolls on towards a terminus that will never arrive.

This is according to plan. The current elite do not trust the peasantry. The peasantry are defined as those who are not part of the current inner party. This is beginning to matter. If the elite have a system such as MMP it means that they can form coalitions — the NZ government is made up of three parties because that just got them enough members of parliament after the minor party wasted vote was taken into account — that go against the will of the people. In the USA, it is the executive that does this.

These bastards are sponsored. Their clients are our press and politicians. They want a die-off, and themselves Lords and masters of a new slave state.

There are lots of other parts that also add up to a concerted and collective global effort to get rid of people, and by people we mean the white middle and lower classes specifically. The whites are first and when that works out then it will be the turn of all those jolly colored folk. Climate change is a major part of this as it removes wealth and rights from the masses in order to fight the invisible boogeyman in the sky. The great thing for its adherents is the ease with which they’re brainwashing the masses into actively supporting and participating in their own demise.

Every time you recycle something just know, deep down inside of you, that you’re participating in your own elimination. Every time that you drag a gaudily colored plastic bag to the supermarket so you can be allowed to take your shopping home, understand that your betters hate you and want you to die. 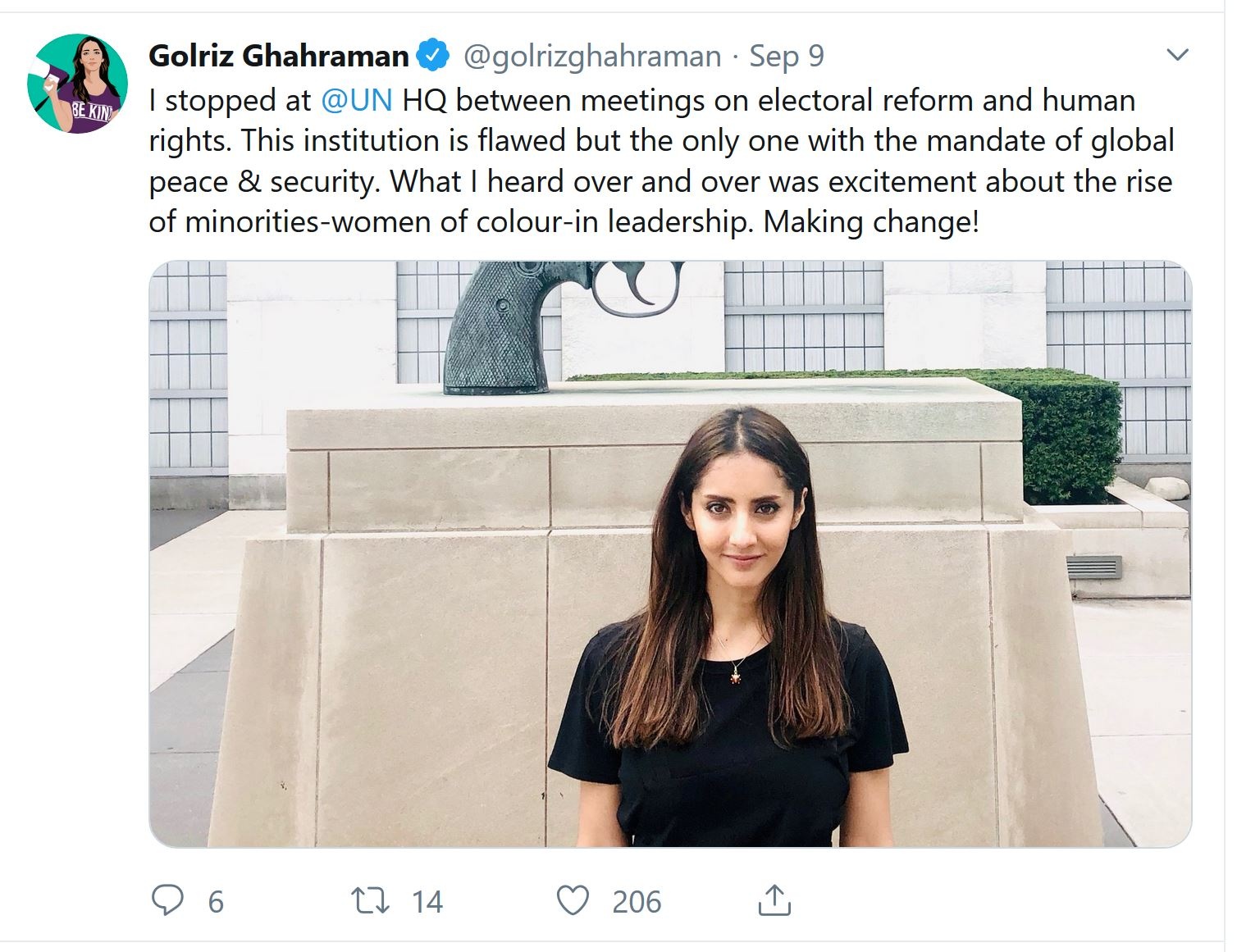 Do not be them. Do not be like them. There is nothing wrong with being loyal to your nation. There is a lot wrong with trying to traitorously destroy it.