In this time we are to preach God to all. God wants all men, of all nations, to be saved. We are not to define ourselves by our vices or sins, for all have sinned. We are not saved because we are righteous, we are saved because of God’s love and mercy.

We are commanded to preach to gospel. To let the seed of the word of God fall as it will. This does at times mean you argue with fools. 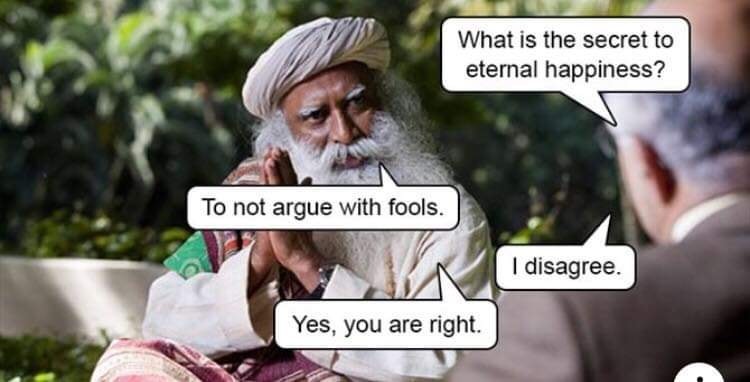 Nut the end time is coming, and there will be a new Jerusalem. It will be beautiful.

And then Justice will flow like a river, and that will be terrible.

5 And He who sits on the throne said, “Behold, I am making all things new.” And He *said, “Write, for these words are faithful and true.” 6 Then He said to me, “It is done. I am the Alpha and the Omega, the beginning and the end. I will give to the one who thirsts from the spring of the water of life without cost. 7 He who overcomes will inherit these things, and I will be his God and he will be My son. 8 But for the cowardly and unbelieving and abominable and murderers and immoral persons and sorcerers and idolaters and all liars, their part will be in the lake that burns with fire and brimstone, which is the second death.”

9 Then one of the seven angels who had the seven bowls full of the seven last plagues came and spoke with me, saying, “Come here, I will show you the bride, the wife of the Lamb.”

15 The one who spoke with me had a gold measuring rod to measure the city, and its gates and its wall. 16 The city is laid out as a square, and its length is as great as the width; and he measured the city with the rod, fifteen hundred miles; its length and width and height are equal. 17 And he measured its wall, seventy-two yards, according to human measurements, which are also angelic measurements. 18 The material of the wall was jasper; and the city was pure gold, like clear glass. 19 The foundation stones of the city wall were adorned with every kind of precious stone. The first foundation stone was jasper; the second, sapphire; the third, chalcedony; the fourth, emerald; 20 the fifth, sardonyx; the sixth, sardius; the seventh, chrysolite; the eighth, beryl; the ninth, topaz; the tenth, chrysoprase; the eleventh, jacinth; the twelfth, amethyst. 21 And the twelve gates were twelve pearls; each one of the gates was a single pearl. And the street of the city was pure gold, like transparent glass.

22 I saw no temple in it, for the Lord God the Almighty and the Lamb are its temple. 23 And the city has no need of the sun or of the moon to shine on it, for the glory of God has illumined it, and its lamp is the Lamb. 24 The nations will walk by its light, and the kings of the earth will bring their glory into it. 25 In the daytime (for there will be no night there) its gates will never be closed; 26 and they will bring the glory and the honor of the nations into it; 27 and nothing unclean, and no one who practices abomination and lying, shall ever come into it, but only those whose names are written in the Lamb’s book of life.