Sometimes the best commentary you have for a text is visual. Paul knew how to make people react. He knew that the person who bought his Roman citizenship would be careful about the rights of it and the laws — the Roman elite knew how to twist such laws to kill — but did not the destroy the dignitas of the victim.

That they reserved for the non Roman, conquered, kings and cheifs at the end of a triumph, waiting delivery to the strangler at the Cloaca Maxima. 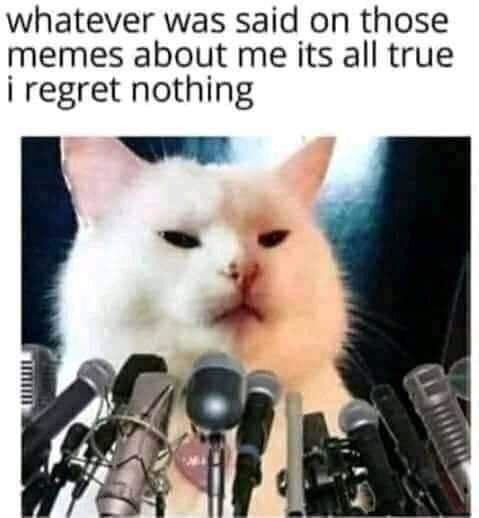 And among his own, Paul used the traditions and politics of Jewry against those who accused him. To say that he heard the spirit of God is to say that he was telling the truth.

You do not need to use tikanga (protocol), nor troll. But at times use both.

22 They listened to him up to this statement, and then they raised their voices and said, “Away with such a fellow from the earth, for he should not be allowed to live!” 23 And as they were crying out and throwing off their cloaks and tossing dust into the air, 24 the commander ordered him to be brought into the barracks, stating that he should be examined by scourging so that he might find out the reason why they were shouting against him that way. 25 But when they stretched him out with thongs, Paul said to the centurion who was standing by, “Is it lawful for you to scourge a man who is a Roman and uncondemned?” 26 When the centurion heard this, he went to the commander and told him, saying, “What are you about to do? For this man is a Roman.” 27 The commander came and said to him, “Tell me, are you a Roman?” And he said, “Yes.” 28 The commander answered, “I acquired this citizenship with a large sum of money.” And Paul said, “But I was actually born a citizen.” 29 Therefore those who were about to examine him immediately let go of him; and the commander also was afraid when he found out that he was a Roman, and because he had put him in chains.

30 But on the next day, wishing to know for certain why he had been accused by the Jews, he released him and ordered the chief priests and all the Council to assemble, and brought Paul down and set him before them.

23 Paul, looking intently at the Council, said, “Brethren, I have lived my life with a perfectly good conscience before God up to this day.” 2 The high priest Ananias commanded those standing beside him to strike him on the mouth. 3 Then Paul said to him, “God is going to strike you, you whitewashed wall! Do you sit to try me according to the Law, and in violation of the Law order me to be struck?” 4 But the bystanders said, “Do you revile God’s high priest?” 5 And Paul said, “I was not aware, brethren, that he was high priest; for it is written, ‘You shall not speak evil of a ruler of your people.’”

6 But perceiving that one group were Sadducees and the other Pharisees, Paul began crying out in the Council, “Brethren, I am a Pharisee, a son of Pharisees; I am on trial for the hope and resurrection of the dead!” 7 As he said this, there occurred a dissension between the Pharisees and Sadducees, and the assembly was divided. 8 For the Sadducees say that there is no resurrection, nor an angel, nor a spirit, but the Pharisees acknowledge them all. 9 And there occurred a great uproar; and some of the scribes of the Pharisaic party stood up and began to argue heatedly, saying, “We find nothing wrong with this man; suppose a spirit or an angel has spoken to him?” 10 And as a great dissension was developing, the commander was afraid Paul would be torn to pieces by them and ordered the troops to go down and take him away from them by force, and bring him into the barracks.

11 But on the night immediately following, the Lord stood at his side and said, “Take courage; for as you have solemnly witnessed to My cause at Jerusalem, so you must witness at Rome also.”