Today, I quote a review of a book that Matt Briggs has read so I do not have to. The moderns do not want proof, they want to justify themselves as God. It is just us mere believers that want proof.

Besides the politicians and philosophers, there were also a slew of theologians who took Christ out of Christianity, another contradiction. Vattimo said “It was a signal characteristic of ‘hermeneutic philosophy’ to say we can no longer believe in something rather than arguing that it is false.” This is Popper’s self-refuting philosophy all over again.

However, this Vattimo, following Barth, made what I think is an excellent prediction. In Reno’s summary: “We know the Kingdom of God has arrived when the church no longer exists. It will be a sign that boundaries between the scared and the profane have been erased: God is in all, and all are in God.”

The self-refuting nature of the Open Society must become obvious to all. Transcendence must be restored to its proper place. But people will still want to get away with what they’ve been getting away with. So they will define themselves as “God.” Not as God Himself, but as the recipient and holders of moral wisdom. God, or the Universe, made me this way, therefore what I do is sacred.

This will not be the relativism from which we are emerging. These will be the strong gods of a new myth. Burnham was right: “no culture survives without strong gods.” Remember: Those who refuse to say this is right must bow to those who will. 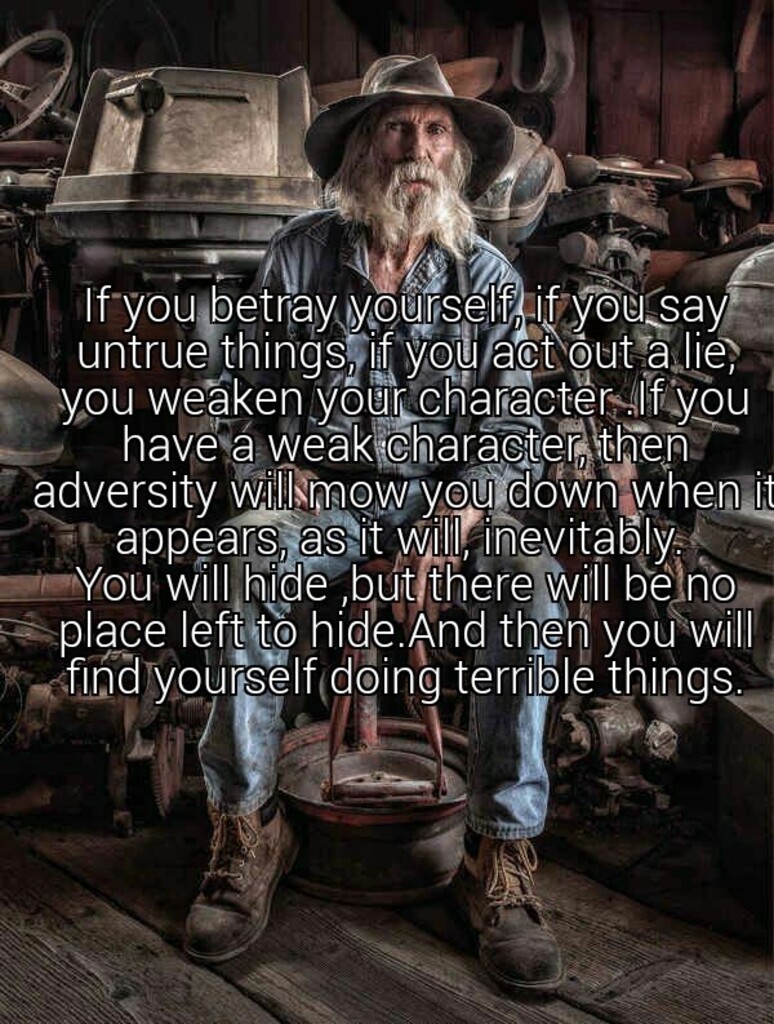 Compare the effete state of the existentialists and philosophers with Luke. He talks about multiple proofs of the resurrection of Christ. And the command to wait patiently for the Spirit of God.

Not a single qualification. God does not need to qualify: God is greater than us.

1 The first account I composed, Theophilus, about all that Jesus began to do and teach, 2 until the day when He was taken up to heaven, after He had by the Holy Spirit given orders to the apostles whom He had chosen. 3 To these He also presented Himself alive after His suffering, by many convincing proofs, appearing to them over a period of forty days and speaking of the things concerning the kingdom of God. 4 Gathering them together, He commanded them not to leave Jerusalem, but to wait for what the Father had promised, “Which,” He said, “you heard of from Me; 5 for John baptized with water, but you will be baptized with the Holy Spirit not many days from now.”

It is not that God told us, he showed us. it is not that he defeated death and dose from the Grave, he continued ot meet with the disciples until they knew in their bones he was risen. This was not a cleverly disguised myth. It is not the visions of a prophet or a mystical book.

There was proof. It was not done in a corner.

The Christian relies on facts: and so worships. The Modern has forgotten what the facts are: the Post Modern denies there are facts, for all is merely power and narrative. Do not be like such. Instead turn to Christ, risen.