Never talk to the media

Via Vox Day, who will only talk to people about books he’s published.

The nationalists and EU

This is a time when teh Donald is ensuring that the deep state globalists are being rinsed from power. The elite are horrified that the ethical standards they applied to the current president and being applied to them. Trey want to push back.

In the EU they are trying to destabilize those who reject them. One would think this would apply to England, but no, they are funding the communists in the Phillipnes, because of Global Warming or something

I was speaking to one of the Filipinos in a private conversation when he brought up the subject of his president. He was most fulsome in his praise. Under Duterte the streets are now safe. His kids can happily play on the streets. Business is going well, and particularly without the criminal element extorting money from small family concerns. The man was so enthusiastic that I decided to ask a few other of the Filipino crew what they thought. I made sure to do it in private conversations so they wouldn’t feel pressured by those around them; I wanted to really know what their thoughts were on this guy.

To a man they love Duterte. One guy said that in the beginning he didn’t like the president; he had not voted for him and he considered him to be a bad guy. But now he was most enthusiastic in his support. Their quality of life has improved immeasurably under their leader’s policies. The conversations really left an impression on me.

So to read McCain’s article today where he details open European Union support and funding for revolutionary communist groups in the Philippines, makes me just want to beat my head against a wall in frustration. I think about those lovely Filipinos that I had the pleasure and privilege to work with for a few days, at how happy they are with their country and leader, and how the EU wants to destroy that for no better reason than globalism. I simply can’t wait for the EU to collapse in a heap of refuse.

Stacey McCain noted this, and states what is very obvious. The trouble is that in the antipodes nationalists can get into the Australian Senate, but generally do not survive an election in NZ. But that could change.

The populist trend has become an international phenomenon — Trump in the U.S., Boris Johnson in the U.K., Orban in Hungary, Bolsonaro in Brazil, Duterte in the Philippines, etc. — to the consternation of the sponsors of the globalist “progressive” agenda. There is a worldwide elite of billionaires, bureaucrats, academics and journalists committed to the vision of a one-size-fits-all world in which ordinary people are powerless to resist whatever policies are favored by the kind of “influential” people who gather annually at Davos and Aspen.

Just as Trump’s success in America has reduced Democrats to deranged impotence, so also has the rise of populism elsewhere frustrated the ambitions of the elite who, just a few short years ago, believed they had created a New World Order, manipulating public opinion to elect their chosen candidates and implement their preferred policies. 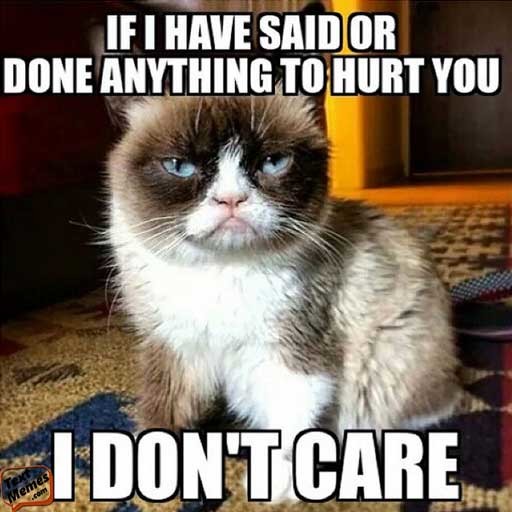 The Fall of Peterson. 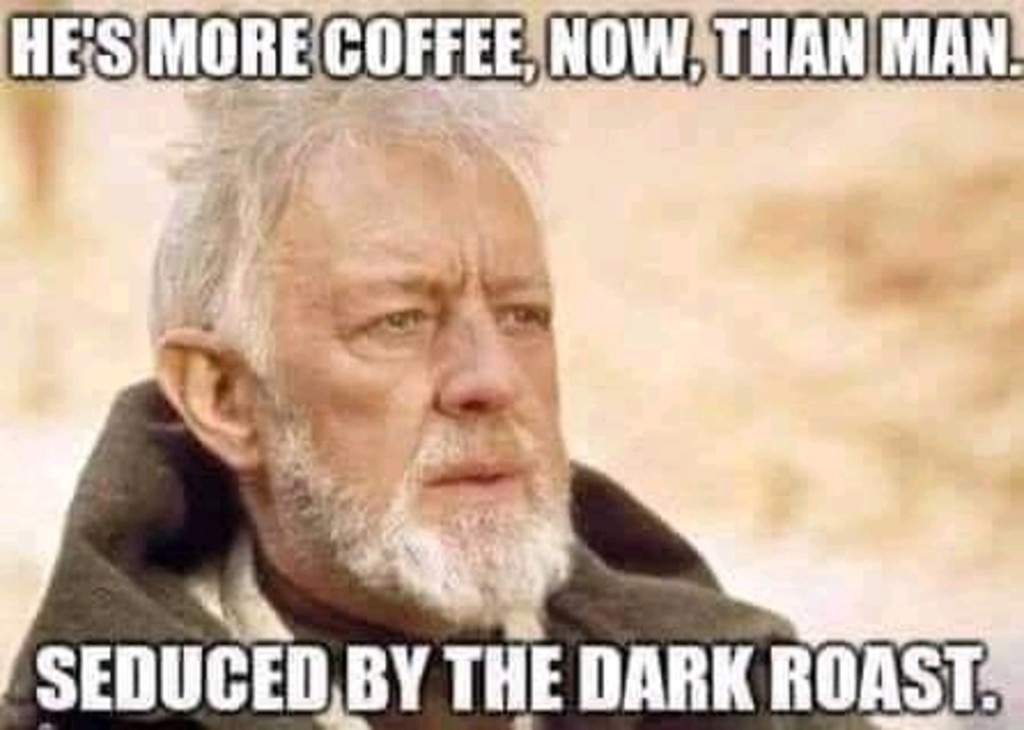 It appears that Peterson is now in psychiatric care in Russia. I’m quoting the transcript of a youtube video his daughter put up — it may be down, but it was disturbing on many levels, not least of which was her manner and appearance.

Into every life suffering will fall. Those who suffer should have our pity, and the suffering is a test. It’s worth noting that Peterson was writing rules for living. They may have failed.

Dad was put on a low dose of a benzodiazepine a few years ago for anxiety following an extremely severe autoimmune reaction to food. He took the medication as prescribed. Last April when my mom was diagnosed with terminal cancer, the dose of the medication was increased. It became apparent that he was suffering from both a physical dependency and a paradoxical reaction to the medication. A paradoxical reaction means the drugs do the opposite of what they’re supposed to. These reactions are rare but are not unheard of.

For the last 8 months he’s been in unbearable discomfort from this drug, made worse when trying to remove it, because of the addition of withdrawal symptoms, stemming from physical dependence. He experienced terrible akathisia, which is a condition where the person feels an incredible, endless, irresistible restlessness, bordering on panic, and an inability to sit still. The reaction made him suicidal.

After several failed treatment attempts in North American hospitals, including attempts at tapering and micro-tapering, we had to seek an emergency medical benzodiazepine detox, which we were only able to find in Russia. It was incredibly gruelling, and was further complicated by severe pneumonia which we’ve been told he developed in one of the previous hospitals. He’s had to spend 4 weeks in the ICU in terrible shape, but, with the help of some extremely competent and courageous doctors, he survived. The decision to bring him to Russia was made in extreme desperation, when we couldn’t find any better option. The uncertainty around his recovery has been one of the most difficult and scary experiences we’ve ever had.

So: Finally Dad is on the mend, even though there’s a lot of physiological damage that he needs to recover from. He’s improving, and is off the horrible medication. His sense of humour is back. He’s smiling again for the first time in months, but he still has a long way to go to recover fully.

The correct thing to do with a troll is to ban them, and with a critic to listen to them. It is intellectual laziness of the grossest kind to conflate the two. The true critic is trying to make your work better: the troll wants to just pull you down.

So you can generally tell how wise a person is when they are challenged. Peterson failed this test.

A few days later I discovered how clearly I was over the target, when Peterson himself tweeted in response to my article, accusing me of being a “misogynistic antisemitic right-wing identity-politics ideologue”. I couldn’t believe that he put out the tweet as it merely confirmed what I had suspected but which I was only tentatively approaching. With all doubt dispelled, the gloves came off. 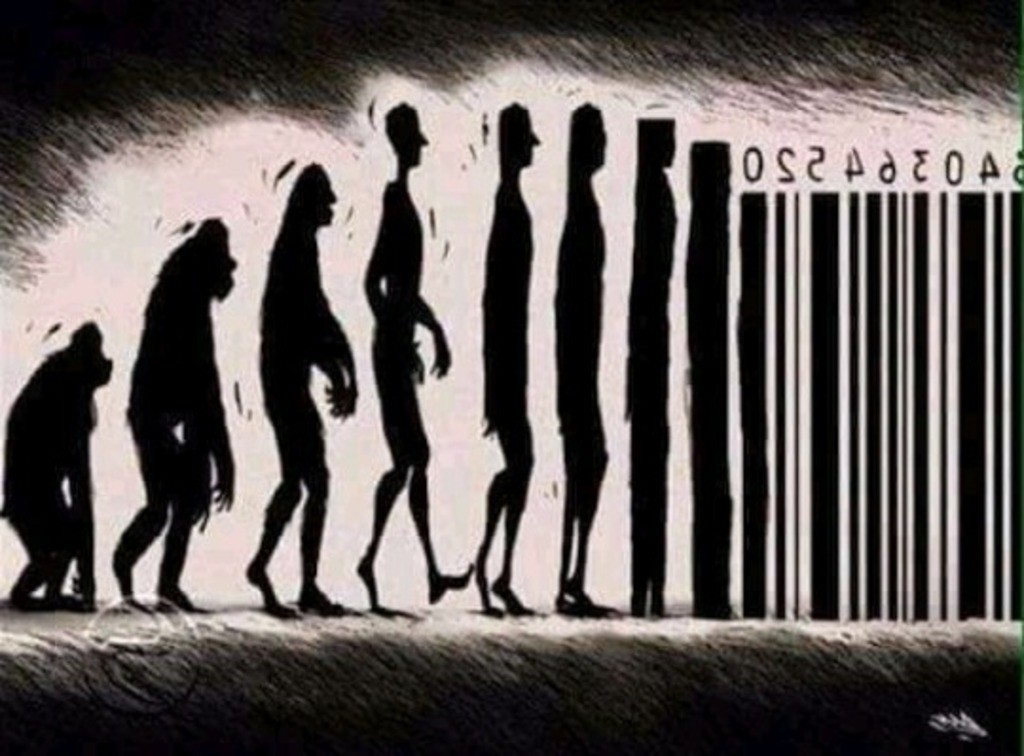 Only fools try to insult the penitent. For we know our sins, and we know the cure does not come from complex pop pseudo-therapy, or from the apothecary. It comes from painful reflection on not merely our lives.

Besides, the truth is always bad-think, and will be damned by the woke and the approved opposition. Peterson is part of the later. Let us pray that he repents, for at present he is but a warning. Do not be like him.