In Which our author argues from nature and Valentine’s razor: If the thing is everywhere the same, then it’s probably true. One can worship nature, or one’s self, or one’s tribe, or the ideology of historical progression towards the new post Soviet man or post human. Those who say they are atheist still acknowledge a spirituality, and those who do not acknowledge a spirituality are broken. 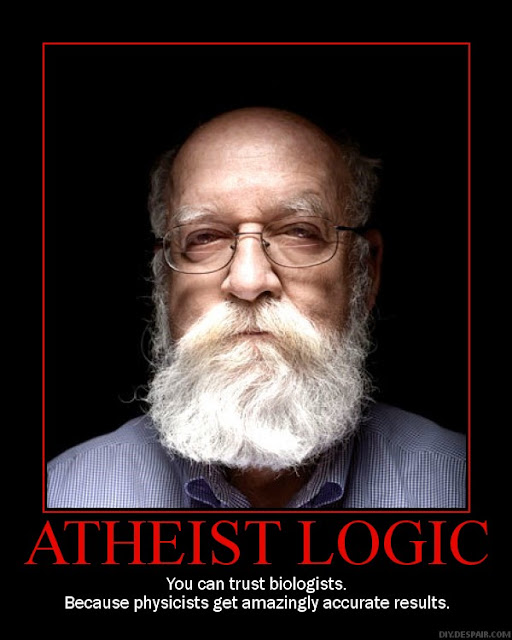 The knowledge of God being manifested to all makes the reprobate without excuse. Universal belief and acknowledgement of the existence of God.

THAT there exists in the human minds and indeed by natural instinct, some sense of Deity, we hold to be beyond dispute, since God himself, to prevent any man from pretending ignorance, has endued all men with some idea of his Godhead, the memory of which he constantly renews and occasionally enlarges, that all to a man being aware that there is a God, and that he is their Maker, may be condemned by their own conscience when they neither worship him nor consecrate their lives to his service. Certainly, if there is any quarter where it may be supposed that God is unknown, the most likely for such an instance to exist is among the dullest tribes farthest removed from civilisation. But, as a heathen tells us, there is no nation so barbarous, no race so brutish, as not to be imbued with the conviction that there is a God. Even those who, in other respects, seem to differ least from the lower animals, constantly retain some sense of religion; so thoroughly has this common conviction possessed the mind, so firmly is it stamped on the breasts of all men. Since, then, there never has been, from the very first, any quarter of the globe, any city, any household even, without religion, this amounts to a tacit confession, that a sense of Deity is inscribed on every heart. Nay, even idolatry is ample evidence of this fact. For we know how reluctant man is to lower himself, in order to set other creatures above him. Therefore, when he chooses to worship wood and stone rather than be thought to have no God, it is evident how very strong this impression of a Deity must be; since it is more difficult to obliterate it from the mind of man, than to break down the feelings of his nature,–these certainly being broken down, when, in opposition to his natural haughtiness, he spontaneously humbles himself before the meanest object as an act of reverence to God.