This week in reaction: the stupid it hurts

Adam quoted one of my posts last week, thank you kindly. But he noted that the staff in the HBS are doing dnace moves and putting them on social medial. He’s mild in hsi reaction. Despite the church asking me to publish sermosn on facebook and instagram, I refuse. My sense of humour is black and bleak. It the situation, it works. Outside the context, it would be seen as heartless, cruel, and trollish.

I have had some experience in my time with traumatic and stressful events, where one of the methods of dealing with it is to resort to gallows humor. But I did not publish any of these events in my books because the thing about gallows humor is that it is only appropriate for those who were there at the time.

What I would certainly not have done is to use those moments to attention whore to the world via TikTok. But Dr Hussain in Leeds thinks that it is entirely appropriate for staff to publicly dance in the hallways while just meters away patients are dying. If I were lying in bed near death and I discovered that staff were filming a TikTok dancing video in the hall outside, I would will myself to use my very last bit of strength to crawl out there and to strangle at least one of them with my oxygen hose. 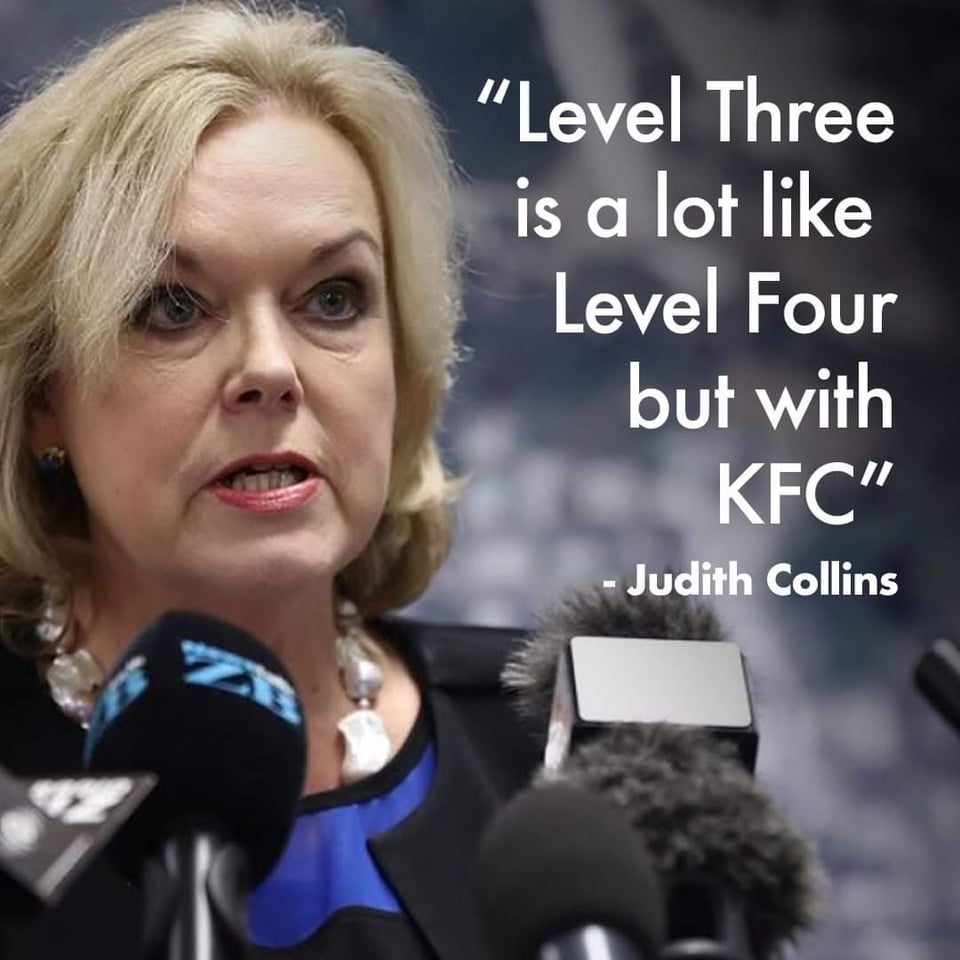 Note that NZ closed its borders Late. Really late. We were in lockdown first. The Aussies did it early, and now the left are doubling down on restrictions to make everyone’s life miserable.

What is becoming increasingly obvious is that shutting down travel to China on February 1 has probably done almost all of the heavy lifting in terms of limiting the virus in Australia, followed by the general ban on all overseas travel. Australia is an outlier in the Western world (being the only countries with semi-reliable data) for the small number of cases and fatalities experienced to date. Why is that? It is a question neither the government nor its expert modellers nor its health officials are prepared to explain presumably because they know the answer makes them look alarmist and foolish for having so egregiously overreacted in contravention of their own COVID National Plan call for proportionality.

Notwithstanding that Australia is an island and better able to control its borders than most, the most likely reason we have fared better is because Australia was on summer holiday when all hell broke loose in Wuhan. Why does this matter? Because the flow of Chinese travel was disproportionately out of Australia during this time (as it is every year). Students returned home, business travel was subdued owing to the Christmas break and the onset of the Australian summer holiday period, and because this period also coincides with Chinese New Year celebrations (which this year started on January 25) during which the majority of Chinese plan to remain in China and hence were not planning to travel to Australia until February. The travel ban which commenced on 1 February prevented almost 200,000 Chinese entering Australia in February.

This explains why the majority of Australian cases are not linked to China but traced to travel in the United States, Europe and on cruise ships (noting that almost two thirds of infections were acquired overseas). And because travel bans (and self isolation of inbound travellers) followed next Australia was able to largely stop the virus at the border.

The trouble is that no one knows what this virus will do. The Spanish Flu had a second wave: it’s worth noting that it was Summer when the virus hit the Antipodes, and winter is coming. If there is a second wave in winter, then we will have to ride it out: it’s also worth noting that our case fatality rate is now equivelant Australia. This is probably not due to any government intervention but the season of the year. When we get out of lockdown, we need to get ready for it again.

But to do this, you have to have a viable source of money, and we may hyperinflate.

I could go on endlessly with the usual prepper suggestion list. Most individuals have no clue as to what it means to survive 2 days, much less 12 months without the local grocery store open. Should this disease progress, mutate, and become more lethal then all bets are off. In some areas, society will break down far beyond our imagination as American citizens. In other parts of the nation it will seem like business as usual.

During the 1918 Spanish Flu Pandemic, the disease had a strong apparent first wave which lulled everyone into a false sense of security once the death rate began to decline. Apparently the Wuhan Flu might well be following a similar pattern. If we are lucky it will flat line and the development of medical remedies will prevent a secondary, more lethal infection.

On the other hand, isn’t it wise to prepare for the worst and simply smile that one was able to survive what might turn out to be nothing more than “just the flu bro” as so many political experts proclaimed it was?

Well, looking at the figures:

The credit cards were very much put back into their card holders last month. VERY much. Credit card billings had the biggest monthly fall on record.

The big drop came as overseas travel slammed to an abrupt halt and with the lockdown starting towards the end of March.

And the falls came particularly in the monthly amounts billed, but also quite markedly in the outstanding balances, figures released on Thursday by the Reserve Bank showed.

At $6.887 billion, the amount outstanding on NZ credit cards is at its lowest level since September 2017.