Always look at the denominator, and always ask who beneifits. In the case of that false sin racism, it is the bureaucrats of the anti racist commissions. They need to find cases. Somehow. So the reader needs to remember that there are 4.8 million Kiwis, About 15% are Maori, 10% pacific, and 15% Asian, split between Indian and Chinese mainly. The current Commisinoer is a twit called Meng Foon.

The Human Rights Commission says there’s been a sharp rise in racism in the middle of the pandemic.

Since the end of March, it has received more than 250 complaints relating to Covid-19 and 82 were race-related.

Race Relations Commissioner Meng Foon said there was a particular rise in bullying and harassment of people from Chinese and Asian descent.

The proportion of race-related complaints to the Humans Rights Commission include:

According to the Human Rights Commission, traditionally Chinese/Asians do not normally report complaints due to cultural barriers, which was highlighted as particularly concerning.

Foon said before the lockdown “there was a big spike in racism. It is disappointing and we must also flatten the curve of racism too.”

The Human Rights Commission noted complaints of racial harassment were happening online via social media, and indifferent treatment for customers of Asian descent in supermarkets.

He said people should not tolerate the ill-treatment of others and encouraged people to record and report any racism to the Human Rights Commission.

In response to battling racism, the commission is advocating for anti-racism government leadership and continuing to push forward a prevention campaign, Give Nothing to Racism.

Foon had also been in touch with school advisory boards to encourage awareness around their anti-racism campaign and to “keep spreading the message of kindness”.

The Human Rights Commission was also proposing a survey for Chinese/Asian to collect data of experiences of racism during the crisis in response to the dearth of evidence. A survey would also capture other racism toward Māori and Pacific people.

He said as the lockdown levels dropped – there may well be an increase again in racism and was concerned about school and workplace bullying related to Covid-19.

“I’m pre-empting that when our Asian kids go back to school there will be an unnecessary blame game. We have been actively associating with the government and schools, keeping them informed.”

Yeah, right. Let’s say 250 complaints to make the math easy. Over 5 million people that his 2.5 per 1000 population. Frankly, with the current weaponization of kindness and the veneral hatred by the woke of Pakeha (who I note do not make Foon’s statistics) I a surprised that it is that low. 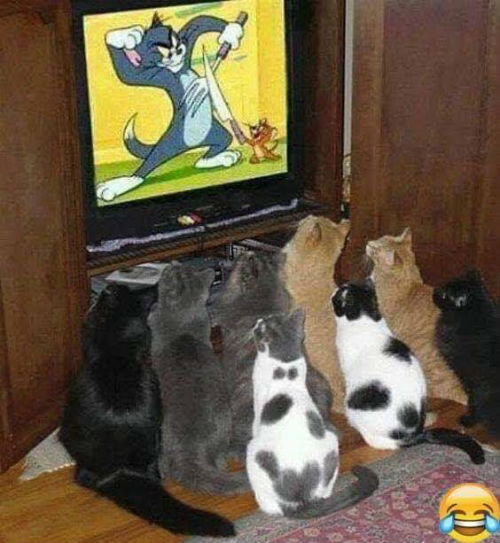 I think that the HRC is drumming up business. They need more show trials. So that we will all shut up and be good peasants [1]. What will happen is that there will a nationalist party, and they will see the horror of Wellington converged Foons as a good thing, a compliment.

If foon is lucky, when the payback comes along (and it will, because this wokescolding is a form of virtue signalling, and the poor — which is our fate, given this government — cannot afford this) the commission will be abolished and he will lose his sinecure.

For diversity does not help the tribes of this nation. Any of them. The Anti-Gnostic has a good argument here — and eh would despise my first marriage [2]

The children of the current elite already marry each other, and the chinese generally want you to marry within the clan. The Indians have caste, registers, and suitable boys for their daughters. This is not what they preach. But always look at what they do, not what they say.

For this is a crisis, and we will not go back to where we were before.