One of the things that we need to recall in this time — and I am paraphrasing something from the sermon, is that fear is a liar, and it makes us a coward. We look at our current circumstances and we go bleak. One cure for this is to limit your intake of the news, because the political tragics of both sides use fear as a motivator and predict from partial models as if everything goes in straight lines.

But there are no straight lines in nature. Nature is fractal, complex, beautiful and cannot be condensed into a model without clear assumptions. God is greater than nature.

We are not called to fear. We are called to reflect the nature of God, and that will require boldness. 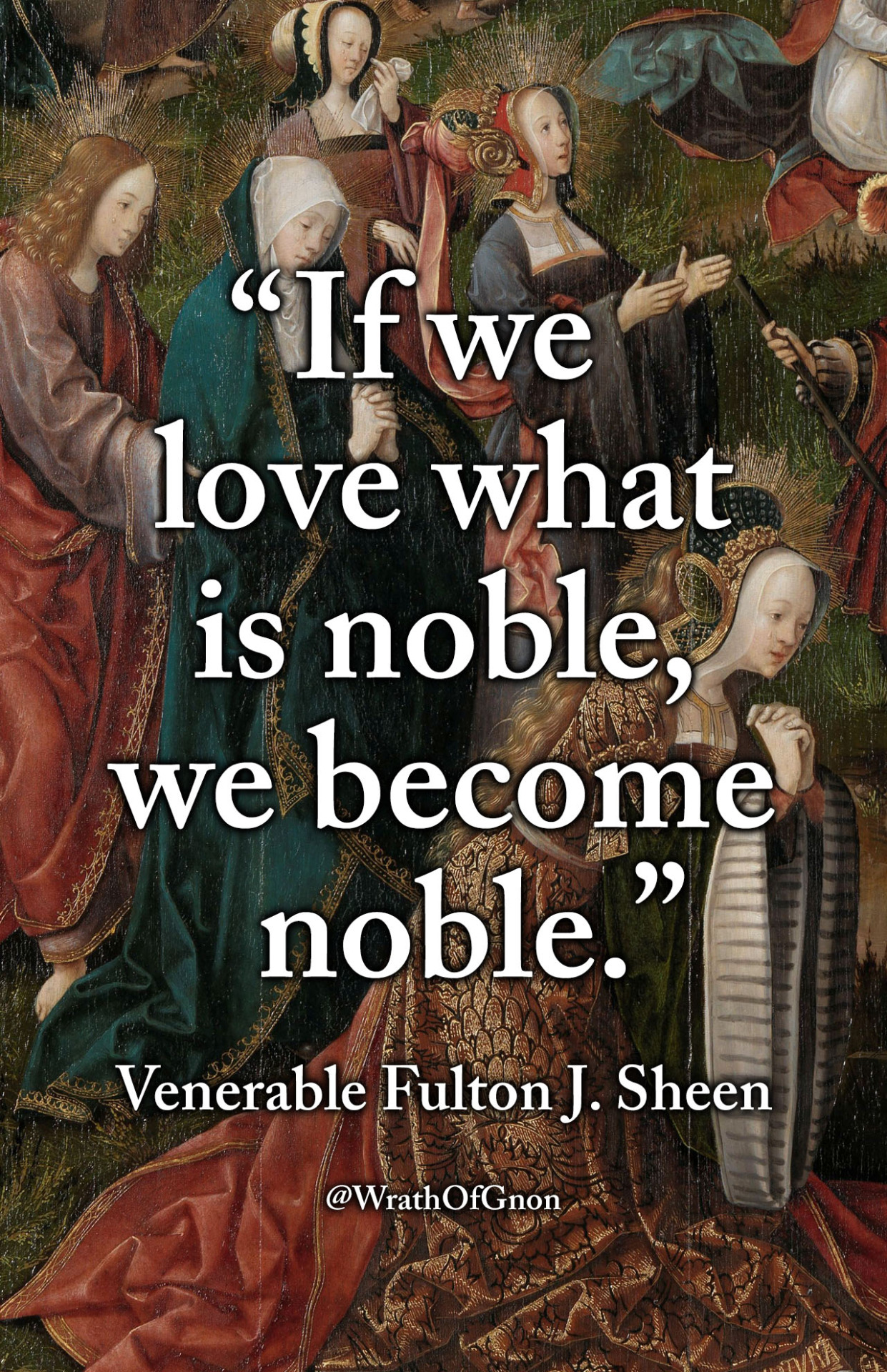 17 “But as the time of the promise drew near, which God had granted to Abraham, the people increased and multiplied in Egypt 18 until there arose over Egypt another king who did not know Joseph. 19 He dealt shrewdly with our race and forced our fathers to expose their infants, so that they would not be kept alive. 20 At this time Moses was born; and he was beautiful in God’s sight. And he was brought up for three months in his father’s house, 21 and when he was exposed, Pharaoh’s daughter adopted him and brought him up as her own son. 22 And Moses was instructed in all the wisdom of the Egyptians, and he was mighty in his words and deeds.

23 “When he was forty years old, it came into his heart to visit his brothers, the children of Israel. 24 And seeing one of them being wronged, he defended the oppressed man and avenged him by striking down the Egyptian. 25 He supposed that his brothers would understand that God was giving them salvation by his hand, but they did not understand. 26 And on the following day he appeared to them as they were quarreling and tried to reconcile them, saying, ‘Men, you are brothers. Why do you wrong each other?’ 27 But the man who was wronging his neighbor thrust him aside, saying, ‘Who made you a ruler and a judge over us? 28 Do you want to kill me as you killed the Egyptian yesterday?’ 29 At this retort Moses fled and became an exile in the land of Midian, where he became the father of two sons.

30 “Now when forty years had passed, an angel appeared to him in the wilderness of Mount Sinai, in a flame of fire in a bush. 31 When Moses saw it, he was amazed at the sight, and as he drew near to look, there came the voice of the Lord: 32 ‘I am the God of your fathers, the God of Abraham and of Isaac and of Jacob.’ And Moses trembled and did not dare to look. 33 Then the Lord said to him, ‘Take off the sandals from your feet, for the place where you are standing is holy ground. 34 I have surely seen the affliction of my people who are in Egypt, and have heard their groaning, and I have come down to deliver them. And now come, I will send you to Egypt.’

35 “This Moses, whom they rejected, saying, ‘Who made you a ruler and a judge?’—this man God sent as both ruler and redeemer by the hand of the angel who appeared to him in the bush. 36 This man led them out, performing wonders and signs in Egypt and at the Red Sea and in the wilderness for forty years. 37 This is the Moses who said to the Israelites, ‘God will raise up for you a prophet like me from your brothers.’ 38 This is the one who was in the congregation in the wilderness with the angel who spoke to him at Mount Sinai, and with our fathers. He received living oracles to give to us. 39 Our fathers refused to obey him, but thrust him aside, and in their hearts they turned to Egypt, 40 saying to Aaron, ‘Make for us gods who will go before us. As for this Moses who led us out from the land of Egypt, we do not know what has become of him.’

Stephen is reminding the rulers of Israel, the very council that damned Christ and gave him to Pilate, that they who claim to sit on the seat of Moses were those who had rejected Moses as a young man and turned again to the habits of slavery when he had led them by the hand of God out of Egypt.

For idolatry is slavery, and ideology is a form of idolatry. he was not caring for the feelings of those who accounted themselves great and good. He was instead talking truth: things they knew, but things they chose not to consider.

They would rather have been in the darkness, have these things hidden, and encourage us to share their fear. In this time of regulation, it seems that all we have is Karens: people who deal in offense and demand attention by complaint.

We need not care. For our job is not to accede to anyone’s feelings of offense and be quiet. It is to preach truth. God will sort the hearers out. Even though, at times, this will cost us what the world considers all, as we lose our status and even our lives, we preserve our integrity and soul,

So do not let your life and your faith be diluted by the fear of being labelt a bad-thinker, unloving, or intolerant. Instead, speak truth. Your integrity is a witness.