Our culture is now giving us a series of shit tests. Will we accept their claims for fairness when they ar clearly talking about evil? In my youth it was Showgirls (A very bad movie: don’t see it). Now it is Cuties.I have deleted Netflix and so should you: I am not putting Neon and Lighbox on because them I am paying for degenerate shows such as Westworld and Game of Thrones.

And do not start me on what happened to the things I like, such as Tolkien.

If we are of Christ, we are to act like it. I am not Catholic, but if you are you accept that when you get married you are highly likely to end up having kids. That one of you (probably Mum) is going to be at home and caring for kids.

That you are going to remain with her and be faithful to her. Instead, most women are taught that they need to avoid having kids and have a career instead: then find that the career does not give them any validation and they are just another cog in the machine.

Most Americans who identify as “Catholic” are what might be called cultural Catholics — usually people of Irish, Italian or Polish ancestry — who don’t regularly attend services and certainly don’t practice Catholic teachings, or otherwise they’d have six or eight kids. The fact that self-identified Catholic women do not, on average, have significantly more children than other American women tells you all you need to know about the decline of faith. If religious belief does not manifest itself as a behavioral difference from non-believers, then the salt has lost its savour.

To be pro-life is not merely to be anti-abortion. Catholic teaching explicitly condemns artificial contraception, and it is therefore to be expected that self-described Catholics would have far more numerous offspring than non-Catholics. The self-evident failure of Catholics in America to “practice what they preach” is at least as much of a scandal as pedophile priests, and these two scandals are not unrelated. Both are evidence of institutional corruption and being “conformed to this world.”

This is the test for our time: is the Church different from the curroption of the rancid ranibow? Or is a cultural fossil?

May the power of the spirit make us different.

5 Test yourselves to see if you are in the faith; examine yourselves! Or do you not recognize this about yourselves, that Jesus Christ is in you—unless indeed you fail the test? 6 But I trust that you will realize that we ourselves do not fail the test. 7 Now we pray to God that you do no wrong; not that we ourselves may appear approved, but that you may do what is right, even though we may appear unapproved. 8 For we can do nothing against the truth, but only for the truth. 9 For we rejoice when we ourselves are weak but you are strong; this we also pray for, that you be made complete. 10 For this reason I am writing these things while absent, so that when present I need not use severity, in accordance with the authority which the Lord gave me for building up and not for tearing down.

Roosh is facing this test. He was living sweet in Poland: he had written multiple books on how to score a one night stand and they were selling to those in lust, as he was. But God pulled him back the USA, where is life is less pleasant. Going back to that degenerate lifestyle would be a trap. 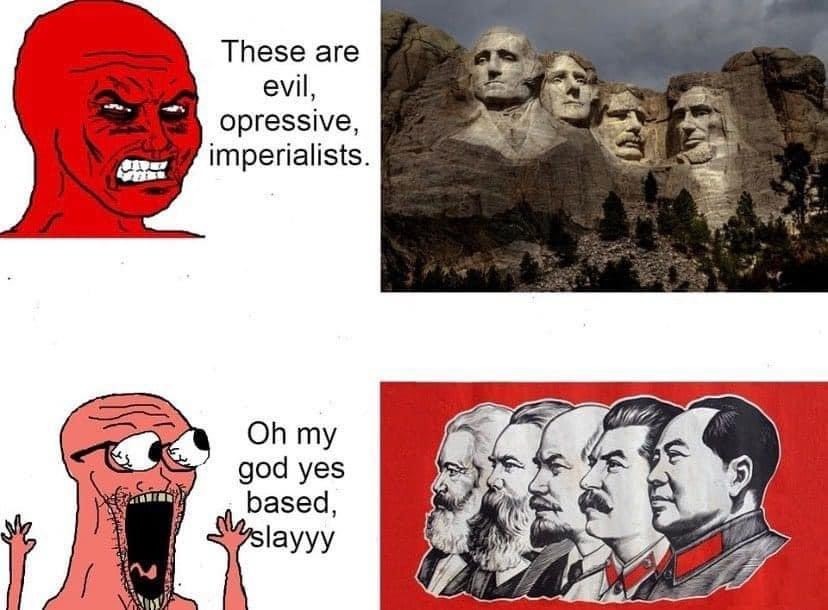 Living abroad was supposed to make me a man, but it made me more like a woman. It made me effeminate, an addict of pleasure and comfort. The bigger my muscles became on the outside, the weaker I became on the inside. Fornication put shackles on my wrists; cheap living put them on my ankles. Where did my virtue go? Lost in my luggage on one of my yearly visits back home to pretend I loved my family. And what of those men who followed me into foreign lands? Blind like me. I lived a fantasy for too long, and now when I want to live right, the memories of all my mistakes penetrate my mind when I pray, when I drive my mother to the supermarket, when I pay $400 for a visit to the dentist.

I lost and found myself in Poland. Killed and reborn in the same place. Deemed so by God. Poland served its purpose; the world served its purpose, but I am not a child of Poland or the world. I am the blood child of an Iranian man and Armenian woman who immigrated to the United States, my home. I am the spiritual child of God the Father, the Son, and the Holy Spirit. Let Poland be for the Poles and let the world be for the worldly. Get behind me, Poland, I live with you no longer.

We cannot go back to that which we were before Christ. We need to continue in Christ. And if our lives do not add up, we need to reform. Many of us need a time of reflection.

Our life is not over. God is with us. And he will ensure we will reform, and not fail the test.