Site Stats and the need for notebooks.

What do you mean by the need for notebooks? I have one, and I carry it every where. It contains a pile of things. My health statistics, to do lists, planning, dates I need to remember. I diarize important conversations. But that is not the reason that I think you need a notebook. It comes down to church.

I often turn up with just a cellphone. I have a bible app on the cellphone. But it is not as good as an analogue bible and a notebook. You will always take better notes with a pen. You digest, you summarize, you process. You listen more actively. You can do this on a netbook, or modified tablet. 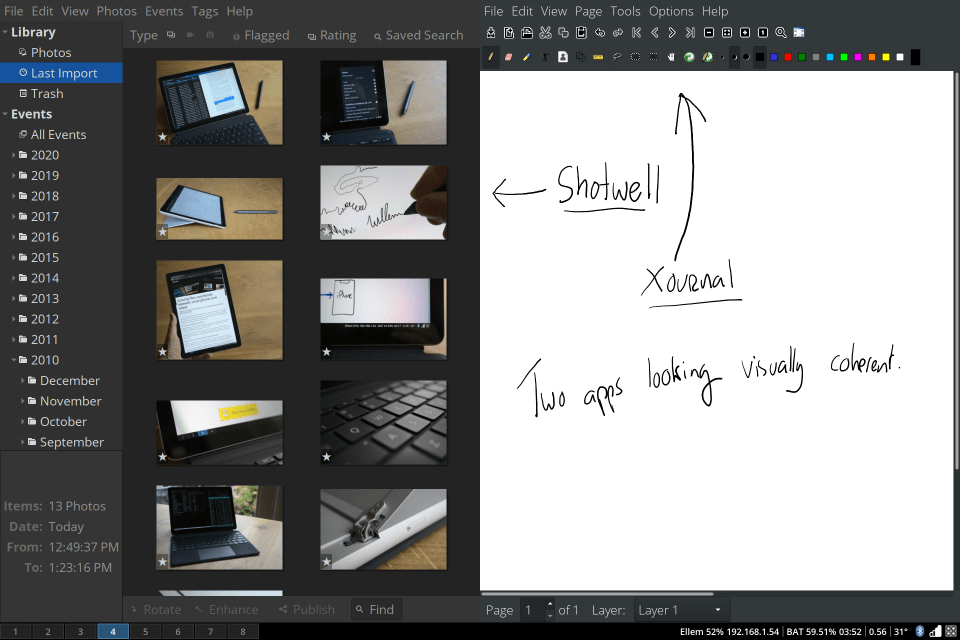 There are three reasons I don’t do this.

I should add that the less time we spend in front of screens the better. Yes, we have to teleconference and do things by distance: yes, we have to use computers to communicate. But when you are on a computer, you have continual distractions and notifications. Email. Texts. It takes me at least a half hour to get on and concentrate. It’s worth noting that Willem, who is a minimalist at work, gets up early and does the really hard stuff before life kicks in and he gets distracted.

Having a room where you can shut the door and work really helps here. So journal, use bullet points, be creative and be messy. I know there are lots of people whose notebooks are works of art. Mine never are.

Yesterday was 1 November, but we had friends and church and tasks. I did not put the stats up that day. Combining them into the administration post makes more sense.

As you can see there traffic is a little down this month, but holding steady at about 3K visits a month. I have cleantalk stopping a lot of bots and other nasties, so the numbers on the three systems are starting to correlate. Here is this month’s data. Statify’s numbers are still resolving.

At the very bottom of the page (I can’t find it on Firefox, but it appears elsewhere) is the Statcounter ticker.

Willem has a good technique for getting photos off a crashed computer. Disassemble it to get at the hard disk and then connect it to another computer, then use rsync. Which is another reason you should back up every thing.