There are many out there who would take our salvation and warp it. They do not preach a return to God and repentance and reform. They do not plead that God would renew us afresh, cleanse us from our sin and take the pain of the past and turn it into good.

Instead they want us to have guilt for that which we have no control over. Our skin colour. The actions of our ancestors. The faults of the British Empire (ignoring the virtues). Our avoidance of sin is damned. And if we fall, and embrace evil, it is deemed good.

Here we have to be careful. For those who preach this will look spiritually powerful, will be eloquent, and they will use all the Christian Jargon one would expect. But it will not be of God but an imitation.

For they are children of Satan, who knows how to fake an angel of light. 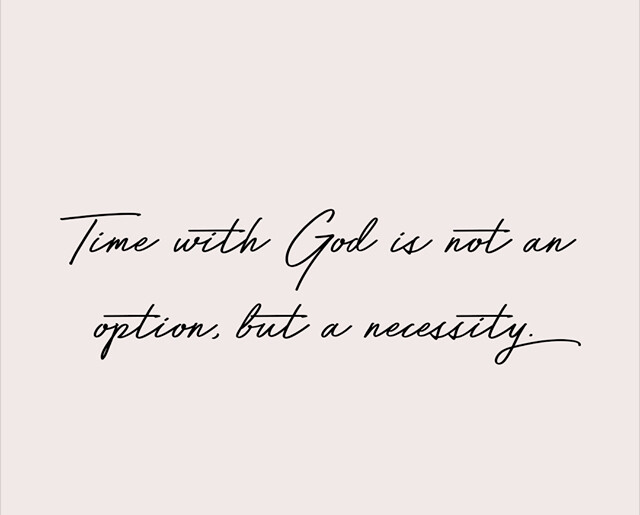 28 And when he came to the other side, to the country of the Gadarenes, two demon-possessed men met him, coming out of the tombs, so fierce that no one could pass that way. 29 And behold, they cried out, “What have you to do with us, O Son of God? Have you come here to torment us before the time?” 30 Now a herd of many pigs was feeding at some distance from them. 31 And the demons begged him, saying, “If you cast us out, send us away into the herd of pigs.” 32 And he said to them, “Go.” So they came out and went into the pigs, and behold, the whole herd rushed down the steep bank into the sea and drowned in the waters. 33 The herdsmen fled, and going into the city they told everything, especially what had happened to the demon-possessed men. 34 And behold, all the city came out to meet Jesus, and when they saw him, they begged him to leave their region.

9 And getting into a boat he crossed over and came to his own city.

A fair amount of the moral compromise in this world is because we function as atients, add fear. But athiesm is a moral vacuum, as the Didact notes.

Right, on to the main point of today’s post.

As the title says, atheism does not present any real hope or solutions in the long run. This is not news to any of you, I’m sure. Several of you are former atheists and the rest are most likely deists or secularists who aren’t quite militant about it. But the reason why atheism does not offer any solutions to moral problems is because it cannot.

Atheists are certainly capable of living exemplary moral lives. Many atheists are far more moral than so-called “Christians” – the secular kind, anyway. But those same atheists cannot explain or justify their morality. It’s simply not possible. Without God, there is no such thing as objective morality.

The realisation of this problem played a big part in my movement away from materialism and atheism. The sheer mathematical impossibility of the materialistic worldview cemented it. But I never could have gotten to the point where I bent the knee and accepted Christ if I had not first seen and understood, very clearly, that the only realistic way forward to a morally just and decent world lay in accepting an objective and unbending standard of morality.

There are many who will not discuss certain parts of the clear teaching of God, because of fear. They would rather we followed a new God, one of expedience, or tolerance. But then they find themselves facing people who do bad things, and don’t know why they condemn them.

Their cure is to project this fear and uncertainty onto their enemies, which always have included those of Christ. They will try to mke us fear.

But fear is not what we were called for. It is a sign of slavery. We were cslled to freedom, power, love, and self control. So God will be glorified.

Though the world seethe.