One of the old guys of the left in NZ is Chris Trotter. I like him: I’ve talked with him a couple of times. He was part of the new labour movement that got rolled into a progressive colation that was then white anted by the Greens and the woke. The main leader of that was Jim Anderton, a socially activist Catholic. His counterpart on the faux conservative sice was Bul Englsh, and both believed it was the duty of the state to help the downdtrodden, to make things better, to bring heaven as close as they could to earth. Generally decent men, in error, but decent.

Trottter looks at the left wing’s embrace of elite issues such as the woke proclaim, and note that they do nothing for the workers. He sees there is no Tribune of the Plebeians left. All are worried about the issues of the Patricians, property pries included. And he fears a GRacchi, when he should be fearing and Octavian.

There is no shortage of applicants for the job of radical right-wing populism’s “drummer”: the leader who will make the hearts of the angry and the marginalised beat faster. The rabble-rouser who will cause them to clench their fists and clutch at their grievances more tightly. The messiah who will inspire them to set aside their ingrained sense of inferiority and their deep fear of being laughed at and/or condemned, and demand their own version of paradise. The demagogue who will impel the unmoored and vulnerable towards the clamour of ideological battle with the relentless and pitiless beating of his rhetorical drum. Oh yes, we’ve seen Billy Te Kahika, Jami-Lee Ross, even Hannah Lee Tamaki, make their pitches. But – no sale. The next drummer has yet to step out upon the national stage.

While New Zealand waits for that perilous person to appear, the woke supremacy will continue. Hate speech will be outlawed. The nation’s history will be re-written. Even the country’s name will be driven relentlessly towards the memory hole. Were these assaults upon tradition to be offset by decisive governmental action making rents and homes affordable, forcing the rich to pay their fair share of tax, and restoring a rough balance of power in the workplace, then they might be forgiven. If the democratic rights of New Zealand citizens were being beefed-up – instead of being whittled away – then wokeism might have a future. But, they aren’t, and it doesn’t.

Only when the drum-beat of right-wing populism starts to shake New Zealand’s windows and rattle its walls, will wokeism’s fondness for silencing its enemies finally begin to make a kind of desperate sense.

At present, there is no law, no justice, and no freedom but for those approved b the woke. They call all other hatred. They forget it is correct and proper to hate evil. And in this ple for tolerence, they are intolerant tyrants. This may end badly.

But in the times when things look bad, it is time to confess. Thtat we misused our liberty as an excuse for vice. That we were warned of the consequences of our actions, and we kept on going. What we are now seeing was predicted.

9 In the first year of Darius the son of Ahasuerus, by descent a Mede, who was made king over the realm of the Chaldeans— 2 in the first year of his reign, I, Daniel, perceived in the books the number of years that, according to the word of the Lord to Jeremiah the prophet, must pass before the end of the desolations of Jerusalem, namely, seventy years.

3 Then I turned my face to the Lord God, seeking him by prayer and pleas for mercy with fasting and sackcloth and ashes. 4 I prayed to the Lord my God and made confession, saying, “O Lord, the great and awesome God, who keeps covenant and steadfast love with those who love him and keep his commandments, 5 we have sinned and done wrong and acted wickedly and rebelled, turning aside from your commandments and rules. 6 We have not listened to your servants the prophets, who spoke in your name to our kings, our princes, and our fathers, and to all the people of the land. 7 To you, O Lord, belongs righteousness, but to us open shame, as at this day, to the men of Judah, to the inhabitants of Jerusalem, and to all Israel, those who are near and those who are far away, in all the lands to which you have driven them, because of the treachery that they have committed against you. 8 To us, O Lord, belongs open shame, to our kings, to our princes, and to our fathers, because we have sinned against you. 9 To the Lord our God belong mercy and forgiveness, for we have rebelled against him 10 and have not obeyed the voice of the Lord our God by walking in his laws, which he set before us by his servants the prophets. 11 All Israel has transgressed your law and turned aside, refusing to obey your voice. And the curse and oath that are written in the Law of Moses the servant of God have been poured out upon us, because we have sinned against him. 12 He has confirmed his words, which he spoke against us and against our rulers who ruled us, by bringing upon us a great calamity. For under the whole heaven there has not been done anything like what has been done against Jerusalem. 13 As it is written in the Law of Moses, all this calamity has come upon us; yet we have not entreated the favour of the Lord our God, turning from our iniquities and gaining insight by your truth. 14 Therefore the Lord has kept ready the calamity and has brought it upon us, for the Lord our God is righteous in all the works that he has done, and we have not obeyed his voice.

3 that which we have seen and heard we proclaim also to you, so that you too may have fellowship with us; and indeed our fellowship is with the Father and with his Son Jesus Christ. 4 And we are writing these things so that our joy may be complete.

5 This is the message we have heard from him and proclaim to you, that God is light, and in him is no darkness at all. 6 If we say we have fellowship with him while we walk in darkness, we lie and do not practise the truth. 7 But if we walk in the light, as he is in the light, we have fellowship with one another, and the blood of Jesus his Son cleanses us from all sin. 8 If we say we have no sin, we deceive ourselves, and the truth is not in us. 9 If we confess our sins, he is faithful and just to forgive us our sins and to cleanse us from all unrighteousness. 10 If we say we have not sinned, we make him a liar, and his word is not in us. 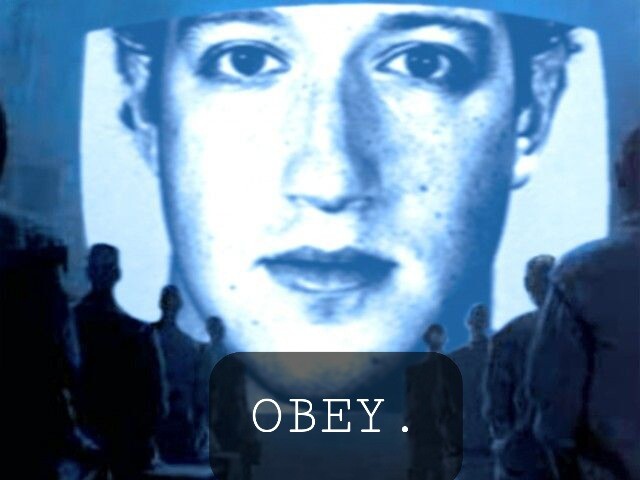 There is a large amount of destruction going on right now. So much that I got distracted doing this, trying to work out how to link what is being written with what is on the ground. The disoonance between the policies we have and what happens is so clear ww talk about clown world.

Kea said last night that those who lead us are deficient in that they lack shame and guilt. She is not quite right — they have shoved shame and guilt onto the other, the deoplrabale,s the plebeians, so that they can say that they are without sin and all the guilt in this world is on the deplorables. This means that they can do evil without guilt. Though they do not know it, they are the nomenklatura requiring that all become the new soviet man.

So the passages for today are harsh, truthful and painful. We need to confess the sins of the nation. The babies killed in the womb. The destruction of the working class. The injusticces promoted as anti racism. The corruption of our young, (Disen take a vow).

Yes, we may not have partaken, but our tribe has. And we are not without sin. Confess them to God. he hs able to forgive us. The woke will not.