I fear the anger of the self righteous, for they don’t see consequences. They see an easy way forward. There are those who get great success, but at what cost? What do they have to give up? For many it is any semblance of .integrity. They are offered fame, if they are peraped to be dirty.

But a little dirt soils everything.

When we were young, most of us assuredly dreamed of being rich and famous. In our naivete, we thought that the world would prostrate itself at our feet. The dream of the easy life lingers before each and every one of us, tantalising us with its possibilities. And it’s not difficult to understand why. If you look at all of the vapid, vacuous celebrities out there, they don’t really seem to struggle or fight for anything. Compared to your own life of struggle and pain, their world seems to be one of ease and luxury. Who wouldn’t want the same? The problem is that most of us never see the price that those celebritards pay for their success. It is far greater than you can imagine. The price is, quite literally, your soul – especially if you are a woman. To get that life, you have to “take the ticket”. And taking the ticket will destroy you.

I’m speculating, but I think Eliphaz was thinking that no man is clean. We are all guitly. Good Calvinism in theory, lousy way to talk in practice The wise know how to be gentle. If someone is broken, you don’t blame them. You help them up and out. As a recovering prig, I smell that sickly, deathly, stench in this speech.

4 Then Eliphaz the Temanite answered and said:

2 “If one ventures a word with you, will you be impatient?
Yet who can keep from speaking?
3 Behold, you have instructed many,
and you have strengthened the weak hands.
4 Your words have upheld him who was stumbling,
and you have made firm the feeble knees.
5 But now it has come to you, and you are impatient;
it touches you, and you are dismayed.
6 Is not your fear of God your confidence,
and the integrity of your ways your hope?
7 “Remember: who that was innocent ever perished?
Or where were the upright cut off?
8 As I have seen, those who plough iniquity
and sow trouble reap the same.
9 By the breath of God they perish,
and by the blast of his anger they are consumed.
10 The roar of the lion, the voice of the fierce lion,
the teeth of the young lions are broken.
11 The strong lion perishes for lack of prey,
and the cubs of the lioness are scattered.
12 “Now a word was brought to me stealthily;
my ear received the whisper of it.
13 Amid thoughts from visions of the night,
when deep sleep falls on men,
14 dread came upon me, and trembling,
which made all my bones shake.
15 A spirit glided past my face;
the hair of my flesh stood up.
16 It stood still,
but I could not discern its appearance.
A form was before my eyes;
there was silence, then I heard a voice:
17 ‘Can mortal man be in the right before God?
Can a man be pure before his Maker?
18 Even in his servants he puts no trust,
and his angels he charges with error;
19 how much more those who dwell in houses of clay,
whose foundation is in the dust,
who are crushed like the moth.
20 Between morning and evening they are beaten to pieces;
they perish for ever without anyone regarding it.
21 Is not their tent-cord plucked up within them,
do they not die, and that without wisdom?’ 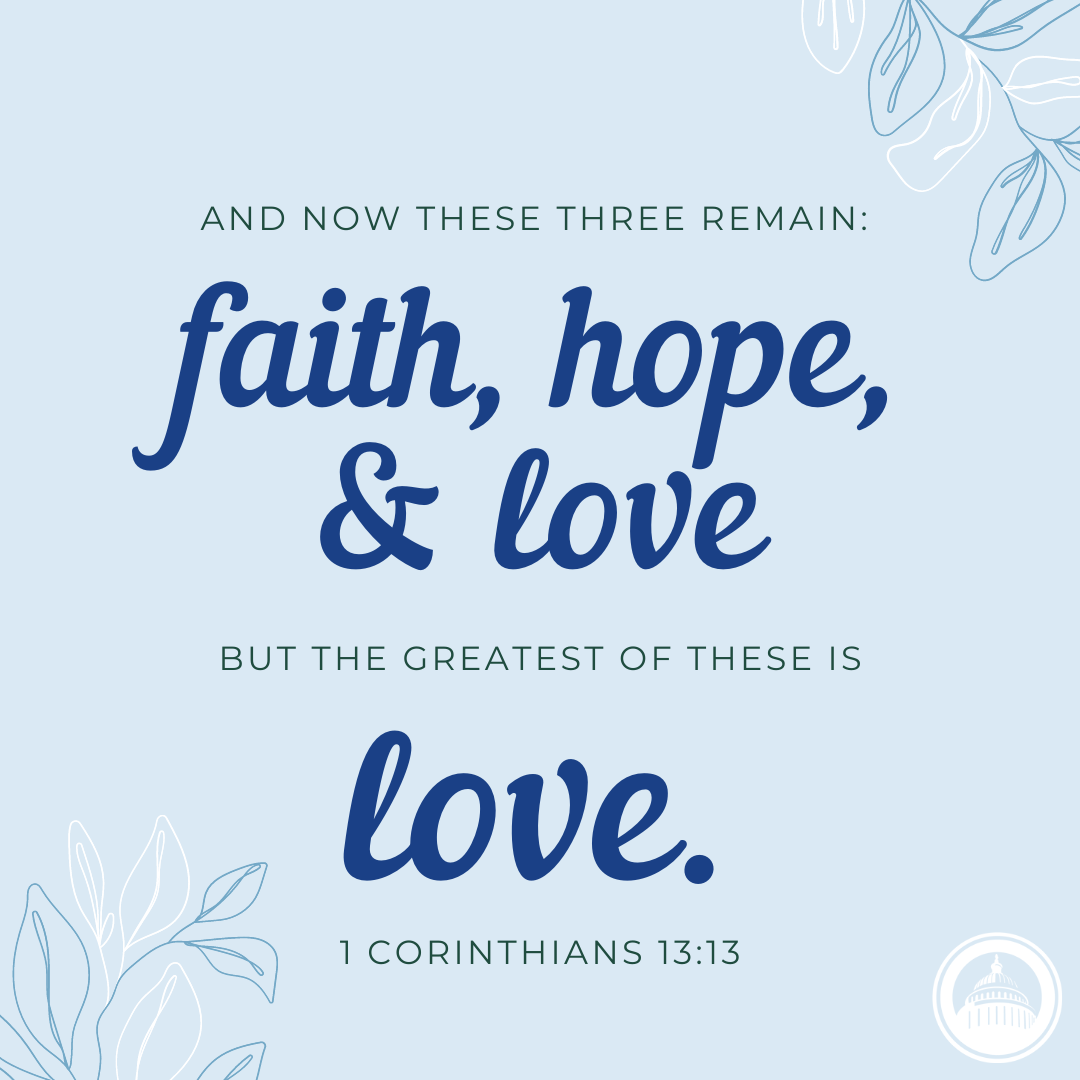 2 And you were dead in the trespasses and sins 2 in which you once walked, following the course of this world, following the prince of the power of the air, the spirit that is now at work in the sons of disobedience— 3 among whom we all once lived in the passions of our flesh, carrying out the desires of the body and the mind, and were by nature children of wrath, like the rest of mankind. 4 But God, being rich in mercy, because of the great love with which he loved us, 5 even when we were dead in our trespasses, made us alive together with Christ—by grace you have been saved— 6 and raised us up with him and seated us with him in the heavenly places in Christ Jesus, 7 so that in the coming ages he might show the immeasurable riches of his grace in kindness towards us in Christ Jesus. 8 For by grace you have been saved through faith. And this is not your own doing; it is the gift of God, 9 not a result of works, so that no one may boast. 10 For we are his workmanship, created in Christ Jesus for good works, which God prepared beforehand, that we should walk in them.

The question now is what to do. We are all fallen. We were not saved by ourselves. The church is not the building, it is the people. Worship is not the music I’m streaming as I finish this post, it is toe congregation singing in adoration.

What we are facing is a stripping away of centuries of cruft accreted within church practice on the assumption that we will be listened. to. We will be not. The times are evil. Only accepted parts of the narrative will be published.

This distancing is a spiritual imperative; it means that although we cannot avoid participating in The System in order to live – we need to be aware of such participation: aware so that we can acknowledge and repent the ways in which it inevitably leads us to sin.

That is, we need continually to generate and maintain a spiritual distance between our-selves and The System.

The evil-affiliated include many who regard themselves as being opposed to evil but – overall, by their support of a ‘reformed’ System – are not genuinely opposed to, but in service to, evil. 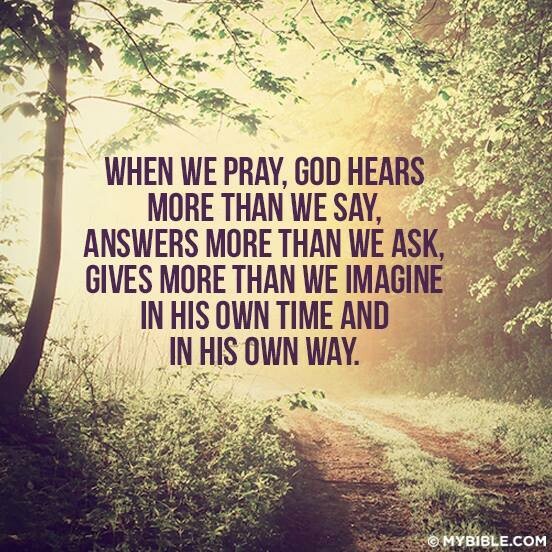 What will happen now, and has happened, is that those who are converged will start talking to the few places where good ideas occur. And they will say that you need to wqter down the message. You need to use SEO. You need to conform with google guilelines. You cna’t quote problematic parts of the bible. You can’t be offensive.

Christ said he came to be offensive. To divide families. For he alone is our means of salvation.

And those who take that money will get the dopamine rosh of increased viewers. But ose any viability. May I avoid this. May you avoid this.

And if we find we have got into the mainstream and are being praised by the great and good, consider this: your soul is probably more in peril than before. Repent.