I have an ongoing issue with the Gutenberg editor, and TinyMCE is not working that well. What I really want is something like Ghost, and after playing around for a while I’m using WP Editor.md. This has some advantages. You can use markdown text to write and you can see what you are getting on the other side. This helps with typos.
An aside. I have considerable vision problems, to the point that I generally amuse any opthalmologist and optician when they put flourscien in my eyes. Kea hates to look at it. But it means that without contact lenses in I can’t see typos — and if I’m typo hunting I need to print the article out.
Being able to see what I’m typing helps.
And yes, you can add photos 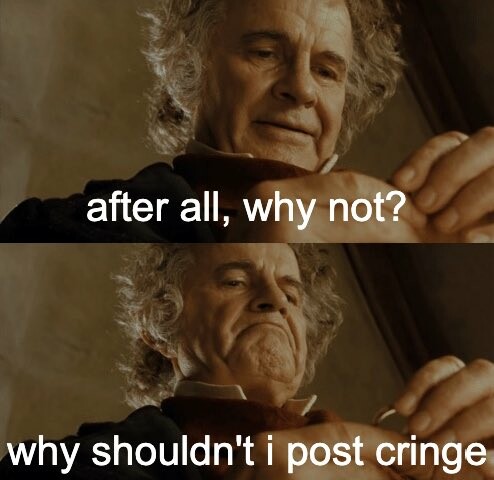 Video links are a little harder, but I’m trying to avoid youtube. There is one below.

If you don’t want to work online, or want to have a better set of tools, then remarkable is reasonable. It is fairly easily installed in Arch using the AUR.

But if you want spelling you will then need to add pygtkspellcheck. This required a bit more work.

Do not use platforms.

I removed Shattered light and I’m wondering what to do. It is a low traffic site, and I could set it up as wordpress. Or Chost An alternative would be to use Smugmug, which would be a little more expensisve than wordpress but not Ghost, but a lot easier. What is holding me up is a sense that any platform you don’t own should be avoided. Roosh commented on this over the week.

On July 13, 2020, YouTube deleted my main channel with nearly 60,000 subscribers. Fourteen years of labor and love that I spent building up a channel were gone in an instant. Since then, I’ve realized the folly of using any kind of Silicon Valley platform in order to present my work to the public.
The two biggest draws of the platform are the convenience and the user base. By the time you encounter a platform that could be useful, it already has tens of thousands—if not millions—of users. Wouldn’t it be nice if you could start sharing work that reaches those people, without having to set up your own website and painstakingly market to your intended audience?
It’s helpful that the platform exaggerates its own usefulness by implementing an algorithm to give followers and views to new users even if their content doesn’t warrant it. The honeymoon won’t last for long: soon the platform holds your followers hostage. Instead of showing followers your content, a platform like Facebook demands money from you to help “boost” your post—to those who already opted in to your work. Or how about YouTube, which refuses to notify your subscribers of a new video upload. Once the platform gets big enough, the algorithm is tweaked to maximize benefits for them, not exposure for you.
When using a platform, you’re essentially making a deal with the devil. You grant a perpetual license for your content to a corporation and submit to arbitrary and stifling rules in exchange for eyeballs, status, or fame.

Hack of the week.

I do use dual screens with laptops, not. I use big screens instead. Nonetheless, anyone who uses cheap hardware to do what Apple says you need an Ipad and Macbook to do is worth watching.

This is why you back up. Victoria University IT services muched every file on all their desktops.
Don’t fornicate. But don’t let the plods regulate your sex, married folk.
Ransomware is an international issue, and involves at times big corporations, such as Tesla..
COBOL is still useful, and still needs maintaining, despite silicon valleys attempt to kill it off.

And the Pinebook Pro is still unavailable, due to silicon shortages.