Today is the beginning of Autumn here, and the fog is coming over the hills. The seasons continue to roll along, and as one gets older they come faster. One of the things that happens is that you can start to see patterns: in relationships, in the narrative of the times. There are consequences of these policies, and some of these have taken the clown factor to 11. I’ve seen similar as has Nikolai.

Now that Trump is out of the way, the Left can go back to eating itself.

First under the bus is NY governor Cuomo, whose murderous mishandling of Covid was well known to anyone on right wing Twitter many months ago but is only now being exposed to the common people via the legacy media because the importance of blaming everything on Trump has faded. Apparently he got too big for his boots and was considered a rival to the Obama/Kamala faction but this is rumour, I’ve go no evidence.

A White House spokesman named Ducklo was suspended for threatening a reporter in order to cover up their affair. He later resigned. Fancy rooting a bloke named Ducklo.

Also under the bus is Navalny, darling of the Neocon plotters but fallen afoul of the Woke. You’re no longer a prisoner of conscience to Amnesty if you once said something naughty on an unrelated topic.

Antifa seems safe for now, with the likely new Attorney General seemingly unaware of nightly attacks on federal courthouses. It’s one of the many jobs where not knowing vital facts is the first requirement.

The synthetic and the quick is always a temptation. The reassurances that there will be merely more freedom is always a lie. The elite are now throwing old school feminists and homosexuals under the bus, because they question world war T. You have to believe all the lies, for they want power now, though they don’t have the ability to use it.

The problem is that all worthwhile things are hard, and require work. The promises and covenants that God has made for us take time, and here Abraham and Sarah are exemplars. Our parents are not as old as they were when they had Isaac. He was miraculous. Abraham believed God against all hope.

At the moment, seeing revival feels similar, but God can do mighty things.

21 The Lord visited Sarah as he had said, and the Lord did to Sarah as he had promised. 2 And Sarah conceived and bore Abraham a son in his old age at the time of which God had spoken to him. 3 Abraham called the name of his son who was born to him, whom Sarah bore him, Isaac.[a] 4 And Abraham circumcised his son Isaac when he was eight days old, as God had commanded him. 5 Abraham was a hundred years old when his son Isaac was born to him. 6 And Sarah said, “God has made laughter for me; everyone who hears will laugh over me.” 7 And she said, “Who would have said to Abraham that Sarah would nurse children? Yet I have borne him a son in his old age.”

“Your throne, O God, is for ever and ever,
the sceptre of uprightness is the sceptre of your kingdom.
9 You have loved righteousness and hated wickedness;
therefore God, your God, has anointed you
with the oil of gladness beyond your companions.”

“You, Lord, laid the foundation of the earth in the beginning,
and the heavens are the work of your hands;
11 they will perish, but you remain;
they will all wear out like a garment,
12 like a robe you will roll them up,
like a garment they will be changed.
But you are the same,
and your years will have no end.”

I am quite aware this is Lent. And NZ is yo-yo-ing in and out of Lockdown. The seasons of the times, liturgical and physical will eventually end. But God will remain. There is hope for us. In part this is demographic: if one lives clean one can improve considerably, and being based not debased leads in general to fertility. The righteous will out-breed the debased. 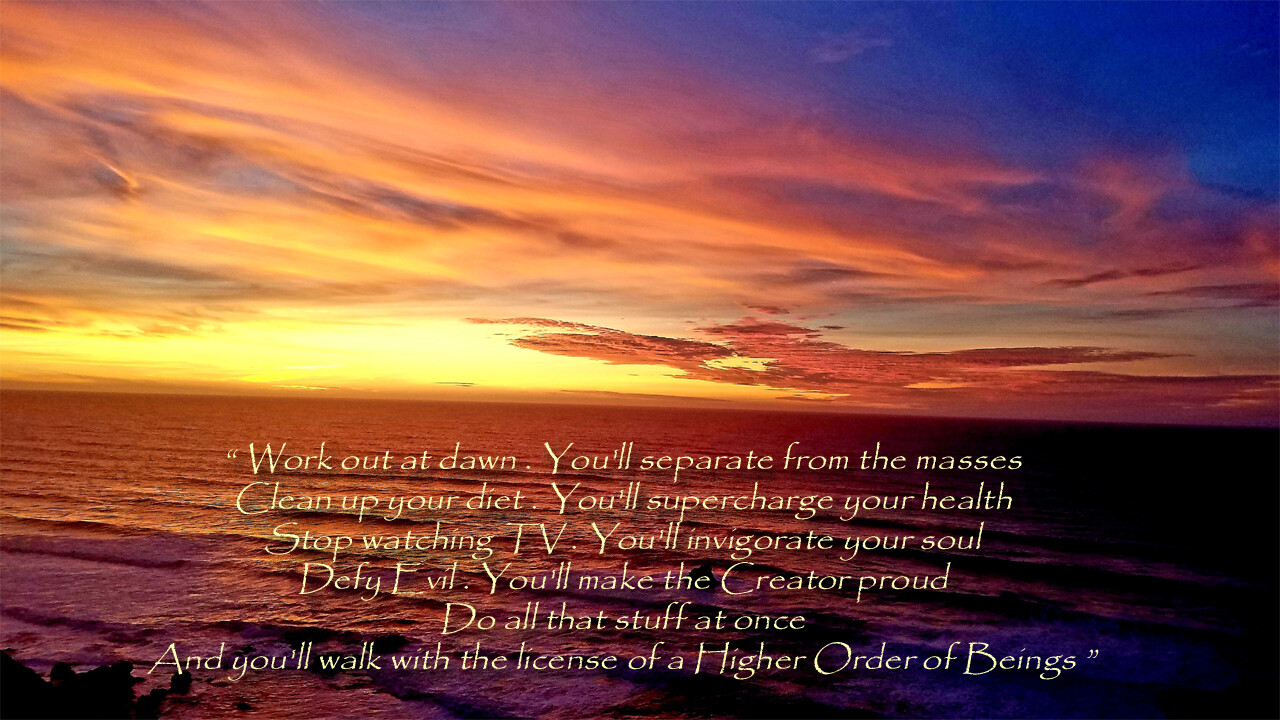 The Shakers and the Amish, therefore, have a lot in common, but their fortunes have diverged spectacularly – the latter flourishing while the former have dwindled to near extinction.

Ultimately this is about sex, not sects. Though the Shakers lived in mixed communities, where women had equal status to men, they also practiced universal life-long celibacy. Even when they were growing in number, it was only through recruitment from the outside world.

The Amish could hardly be more different. Very few outsiders join their communities – not least because of the language barrier (the Amish still speak the ‘Pennsylvania Dutch’3 of their ancestors and related dialects). However, unlike the Shakers, they get married, stay married and have lots of children.

Furthermore, most of those children choose, as young adults, to stay with the Amish church (and, therefore, the community). This is despite – or, perhaps, because of – an Amish tradition called the rumspringa, in which youngsters venture for a time into the ‘English’ world (i.e. non-Amish America). They then decide whether to stay there or return to be baptised as a full member of the church.

Retention rates are said to be higher now than they’ve ever been. Apparently smartphones and vaping aren’t viewed as an acceptable substitute for purpose, structure and community.

All of this translates into a rapid rate of population growth. The rule-of-thumb is that Amish numbers double every generation. Because they prefer to live in smaller communities of about 30 families, population growth requires the founding of new settlements. When your way of life doesn’t depend on close connections with the global economy (quite the opposite, in fact) this isn’t so difficult. There is plenty of cheap farmland to be had for from America’s big cities. Remarkably, of the 500 or so Amish settlements, about half were founded in the 21st century.

The woke are debased, and hate these kind of people, for they are insular, and do not let the debased in, nor do they set the policies within the community. Young men have the support of older men in leading families: young women have the support of older women in learning how to love their husbands and their children. The hard work is done communally, and there is trust.

It is a better way. We can learn from the Mennonites at times… noting that the groups that are not hard core are falling.

In faith, be hard core. Christ will remain. He should be our lode star.

The elite will eat themselves. When your enemy is doing ill, warn them: but when they are not listening (and at this time they will deplatform any one who tries to correct them, so they ain’t listening), have nothing to do with them.

For they are making their own hell, not building a Jerusalem in the woke world.

I’ve heard the claim that the Amish don’t get COVID – because they don’t follow the news!
I also know Amish and Mennonites who don’t wear masks and don’t have problems.

I have to wear masks on shuttles and in some buildings. Or I can’t get to where I need to be.