If you really want to go down a rabbit hole, you can visit the exegesis that the rabbinicate have made of this passage and its consequences. Two rabbis, ten opinions, indeed. I like the comment that Moses asked “if we could bring water from the rock”. Either Moses knew the trick with the rock or he was saying he could do this, and not God.

It is better to see this as an example of speaking out of anger on behalf of God, which one should not do. it backfires.

Much of the social media feed at the moment is around those who are Orthodox and starting Lent: by my count we are three weeks into it. The passages we have relate to the death and resurrection of Christ.

Think of where we are in the year, my friend. The darkest and most terrible day of our calendar barrels straight toward us – Good Friday, the day of Our Lord’s agonising death upon the Cross. The day that evil won. The day that the living God was handed over to Satan and nailed to the tree to die in the most wretched extremities of pain.

Yet, three days later, Our Lord raised His only begotten Son from the dead. And Christ Jesus, the god-man, smashed down the very Gates of Hell itself.

Never forget this. Our God is a fighting God. Our faith is a warrior’s faith. And our creed is a war-cry to all who believe that Jesus is Lord and that free men should love the Lord of our own free will.

The fools and liars who rule over this world and who want to make us believe in lies, cannot win in the end. They actually already know that they have lost. All that they can do is to maximise the pain and damage that they deal before we beat them down and destroy them.

Already we see strong signs that the globalist order is dying. American hegemony will die out within our lifetimes, given the speed with which it is collapsing now. Chinese hegemony will not last long after it – the Chinese have some serious imbalances of their own, which they are virtually powerless to address. And the world will move back toward a national order, where individual free nations will show their allegiance to the Lord once more.

So do not be afraid. Do not be unduly panicked or worried. Our victory was already won for us – we simply have to ensure that we stick to the winning side through our words and deeds.

So from this there are three mistakes: the community still wanted to get rescued, Moses thought he could provide, and the rebellion against God made him wrathful. This is a warning against Wrath, which is one of my besetting sins. 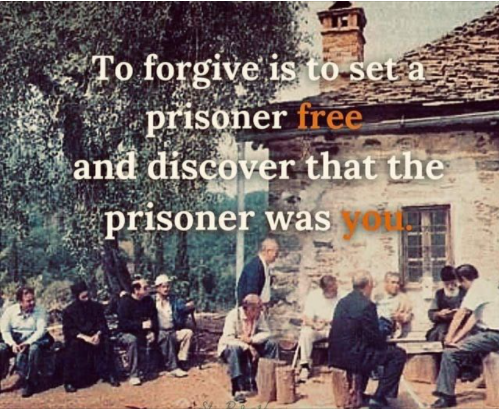 20 In the first month the whole Israelite community arrived at the Desert of Zin, and they stayed at Kadesh. There Miriam died and was buried.

2 Now there was no water for the community, and the people gathered in opposition to Moses and Aaron. 3 They quarreled with Moses and said, “If only we had died when our brothers fell dead before the Lord! 4 Why did you bring the Lord’s community into this wilderness, that we and our livestock should die here? 5 Why did you bring us up out of Egypt to this terrible place? It has no grain or figs, grapevines or pomegranates. And there is no water to drink!”

6 Moses and Aaron went from the assembly to the entrance to the tent of meeting and fell facedown, and the glory of the Lord appeared to them. 7 The Lord said to Moses, 8 “Take the staff, and you and your brother Aaron gather the assembly together. Speak to that rock before their eyes and it will pour out its water. You will bring water out of the rock for the community so they and their livestock can drink.”

9 So Moses took the staff from the Lord’s presence, just as he commanded him. 10 He and Aaron gathered the assembly together in front of the rock and Moses said to them, “Listen, you rebels, must we bring you water out of this rock?” 11 Then Moses raised his arm and struck the rock twice with his staff. Water gushed out, and the community and their livestock drank.

12 But the Lord said to Moses and Aaron, “Because you did not trust in me enough to honor me as holy in the sight of the Israelites, you will not bring this community into the land I give them.”

13 These were the waters of Meribah, where the Israelites quarreled with the Lord and where he was proved holy among them. 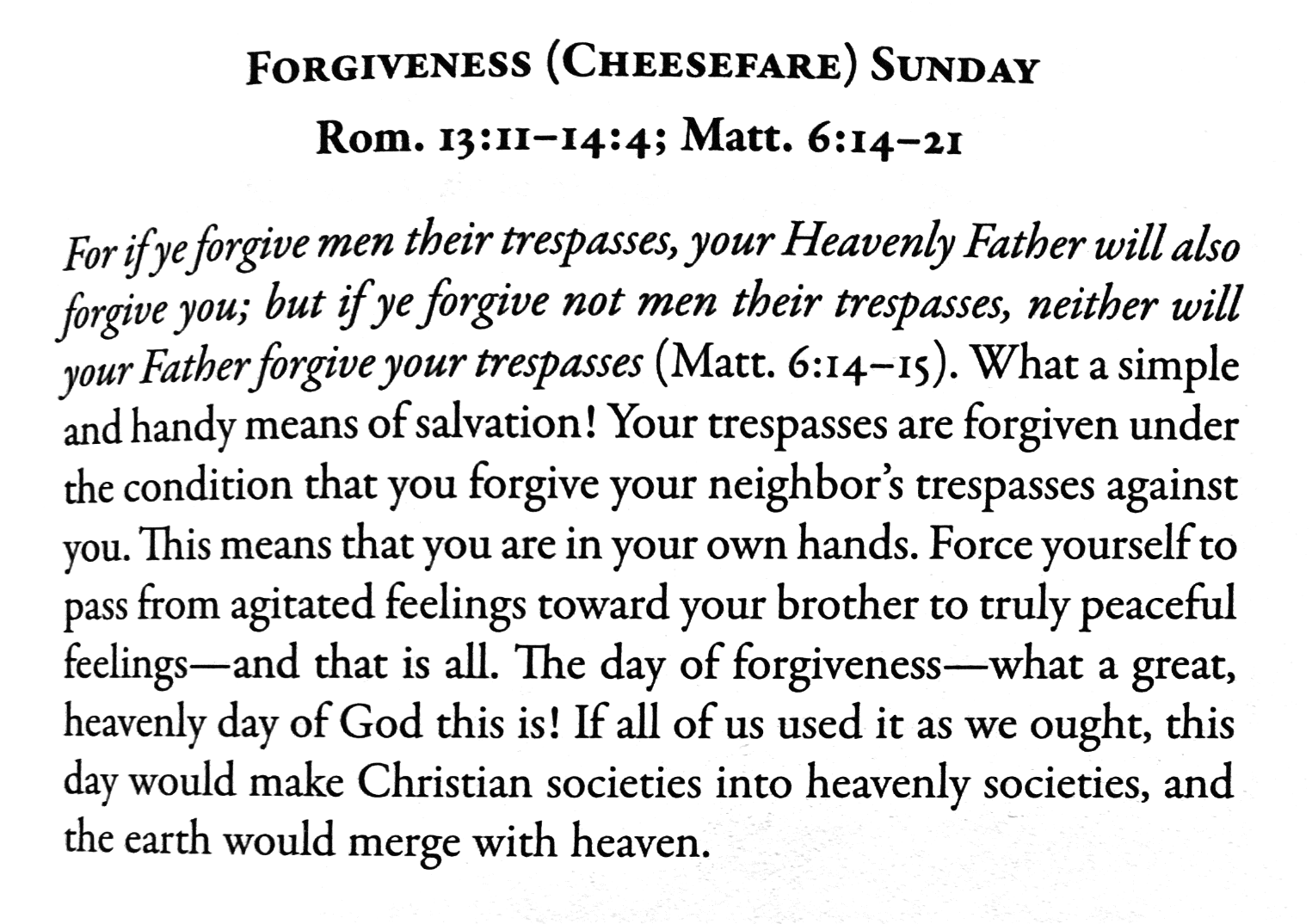 It is better to learn from the time others have spent in the wilderness than it is to have to live through times in the desert yourself. And when (not if) such times arrive, it is better to be prepared. The Liturgical have seasons of fasting and celebration: I’m not liturgical, but the times of fasting will arrive anyway.

11 These things happened to them as examples and were written down as warnings for us, on whom the culmination of the ages has come. 12 So, if you think you are standing firm, be careful that you don’t fall! 13 No temptation[c] has overtaken you except what is common to mankind. And God is faithful; he will not let you be tempted beyond what you can bear. But when you are tempted, he will also provide a way out so that you can endure it.

The challenge, for those in leadership, is to not fall when your people are faithless. When the siren calls of this world as such that you are overwhelmed by their propaganda. When to call out sin is to be deplatformed. When all is called well, but nothing is healthy. Learn this instead: all depends on God.