A couple of days ago now I was talking with Kea to a woman who is looking for a house. She’s feeling a huge amount of pressure from her peers — both her and her husband — to buy now, but they can;t find anything.

I asked… is the plaee you are renting OK? She said, well yes, they love it there.

I said that I’m telling my kids who are not quite as old as her but getting into the house buying age group not to buy but rent. Because the market is a bubble, and this is hsyteria.

When you see hysteria run.It comes in waves, and the press seem eerily coordinated as they report the same things.

While researching an upcoming post I discovered that each wave of hysteria lasts for a short time and is neatly replaced with a new wave all at once. Google search frequency demonstrates this. The comments below Steve’s article are interesting but I think none fully explains the phenomenon.

Kea said after this that we are doing the precise opposite of what we are being told by the press and by others and we are advocating it.

it may be that resoration is a bit like that. You wake up one day and you know that what you are doing is wrong and the press are feeding you lies that damage you but give them profit — and by the press I include social media.

But God needs not press. He has instead the spirit of God.

Isaiah 44:1-8
44 “But now hear, O Jacob my servant,
Israel whom I have chosen!
2 Thus says the Lord who made you,
who formed you from the womb and will help you:
Fear not, O Jacob my servant,
Jeshurun whom I have chosen.
3 For I will pour water on the thirsty land,
and streams on the dry ground;
I will pour my Spirit upon your offspring,
and my blessing on your descendants.
4 They shall spring up among the grass
like willows by flowing streams.
5 This one will say, ‘I am the Lord’s,’
another will call on the name of Jacob,
and another will write on his hand, ‘The Lord’s,’
and name himself by the name of Israel.”
Besides Me There Is No God
6 Thus says the Lord, the King of Israel
and his Redeemer, the Lord of hosts:
“I am the first and I am the last;
besides me there is no god.
7 Who is like me? Let him proclaim it.
Let him declare and set it before me,
since I appointed an ancient people.
Let them declare what is to come, and what will happen.
8 Fear not, nor be afraid;
have I not told you from of old and declared it?
And you are my witnesses!
Is there a God besides me?
There is no Rock; I know not any. 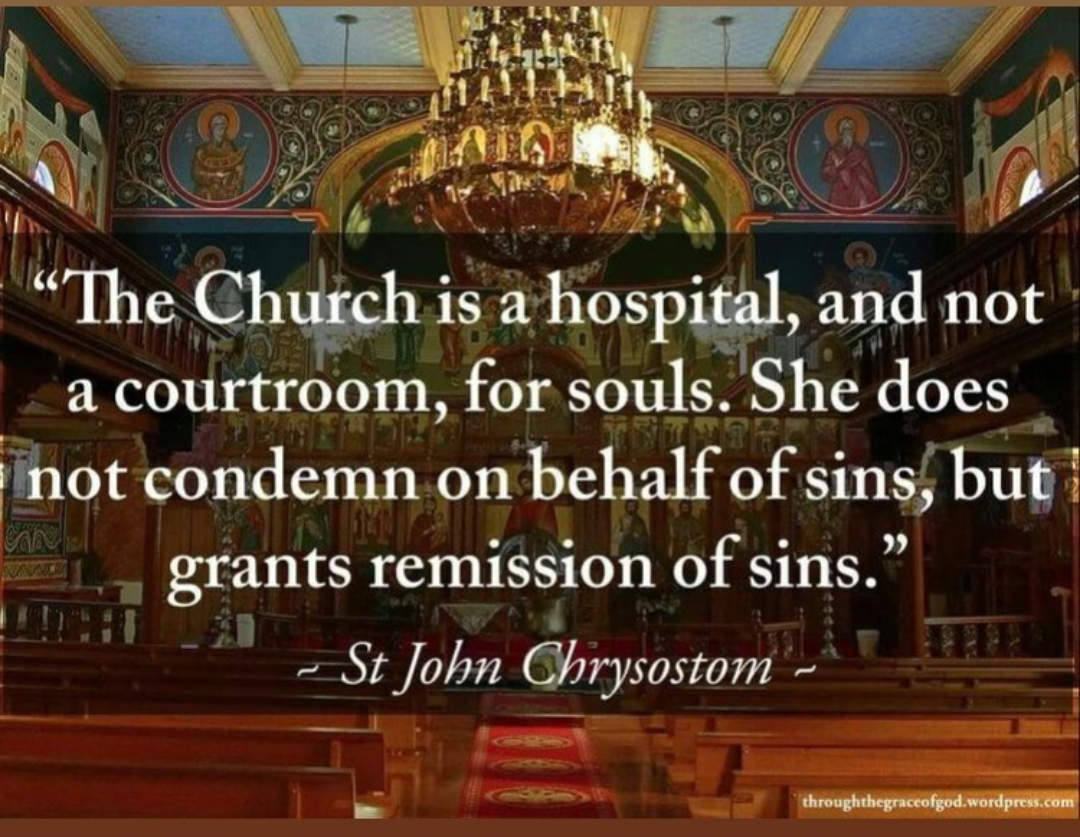 Acts 2:14-24
14 But Peter, standing with the eleven, lifted up his voice and addressed them: “Men of Judea and all who dwell in Jerusalem, let this be known to you, and give ear to my words. 15 For these people are not drunk, as you suppose, since it is only the third hour of the day. 16 But this is what was uttered through the prophet Joel:
17 “‘And in the last days it shall be, God declares,
that I will pour out my Spirit on all flesh,
and your sons and your daughters shall prophesy,
and your young men shall see visions,
and your old men shall dream dreams;
18 even on my male servants and female servants
in those days I will pour out my Spirit, and they shall prophesy.
19 And I will show wonders in the heavens above
and signs on the earth below,
blood, and fire, and vapor of smoke;
20 the sun shall be turned to darkness
and the moon to blood,
before the day of the Lord comes, the great and magnificent day.
21 And it shall come to pass that everyone who calls upon the name of the Lord shall be saved.’
22 “Men of Israel, hear these words: Jesus of Nazareth, a man attested to you by God with mighty works and wonders and signs that God did through him in your midst, as you yourselves know— 23 this Jesus, delivered up according to the definite plan and foreknowledge of God, you crucified and killed by the hands of lawless men. 24 God raised him up, loosing the pangs of death, because it was not possible for him to be held by it.

The sipirit of God hs always been life. It is impossible for the gates of hell to remain closed when Christ entered that realm: he preached instead to those who had died before him and he then returned. The resurrection was a known event to the listeners of Petter.

It had only happened seven weeks previously. The Pharisees had thought that they could cover up the empty tomb — for about six weeks. Then thaat fact, the resurrection, was prclaimed in their temple.

If we have the spriti of God in us we don’t need to fear missing out, or have an urge to react to the fashions of this time, intellectual or polical. It is why we need to aim for maturity of thought, so we are not washed around by whatever people are protesting about this moment.

Here age helps, but there are many foolish seniors who never grew up and think they can be eternal 18 year olds There is nothing wrong with being 18 unless you don’t tunr 19 — and 20. You mature as adults over time

And we need to mature in the faith. The world wants us to conform to their fashios. They say that is tolerance and fairness, but they are acting in such a microregulating, miserable manner that the Pharisees themselves would complain and the good Burghers of Calvin’s Geneva would cast them out. For promoting libel, gossip, and misery.

It is much better that we recall that the reason Christ redeemed us is so we would be filled with the Holy Spirit and be doing the work of God,

In this time. Ignore the distractions. The Battle is spiritual. And we were born for such a time as this.