As we get close to Easter, those who would preach anything but Christ crucified are either trying to shock us into apostasy, or get us concerned about anything else but the state of our souls. We are too easily distracted, and too easily we turn to other things. But this week, the lectionary leaves us with two options.

Ignore it, or instead understand that Christ knew what he was doing, and what would happen, and let it happen though he would have, if there was any other option, avoided this trouble. He was made incarnate to die for the sins of the world. I know there are those who would argue that they are good enough, and that Heaven should welcome their prescence, for in their conceit conisder themselves as better than God.

But none of us are better than God. The preacher on Sunday noted that in Christ’s parables, when the great and good were to busy to attend the feast of heaven, the poor and broken were invited, then those who were without homes, For God wants us all at this feast.

This is why he came with mercy and gentleness. He did not come to damn the world, but to save it. And his words will be the witness against those who reject him.

Isaiah 42:1-9
42 Behold my servant, whom I uphold,
my chosen, in whom my soul delights;
I have put my Spirit upon him;
he will bring forth justice to the nations.
2 He will not cry aloud or lift up his voice,
or make it heard in the street;
3 a bruised reed he will not break,
and a faintly burning wick he will not quench;
he will faithfully bring forth justice.
4 He will not grow faint or be discouraged
till he has established justice in the earth;
and the coastlands wait for his law.
5 Thus says God, the Lord,
who created the heavens and stretched them out,
who spread out the earth and what comes from it,
who gives breath to the people on it
and spirit to those who walk in it:
6 “I am the Lord; I have called you in righteousness;
I will take you by the hand and keep you;
I will give you as a covenant for the people,
a light for the nations,
7 to open the eyes that are blind,
to bring out the prisoners from the dungeon,
from the prison those who sit in darkness.
8 I am the Lord; that is my name;
my glory I give to no other,
nor my praise to carved idols.
9 Behold, the former things have come to pass,
and new things I now declare;
before they spring forth
I tell you of them.”

Hebrews 9:11-15
11 But when Christ appeared as a high priest of the good things that have come, then through the greater and more perfect tent (not made with hands, that is, not of this creation) 12 he entered once for all into the holy places, not by means of the blood of goats and calves but by means of his own blood, thus securing an eternal redemption. 13 For if the blood of goats and bulls, and the sprinkling of defiled persons with the ashes of a heifer, sanctify for the purification of the flesh, 14 how much more will the blood of Christ, who through the eternal Spirit offered himself without blemish to God, purify our conscience from dead works to serve the living God.
15 Therefore he is the mediator of a new covenant, so that those who are called may receive the promised eternal inheritance, since a death has occurred that redeems them from the transgressions committed under the first covenant.

John 12:1-11
12 Six days before the Passover, Jesus therefore came to Bethany, where Lazarus was, whom Jesus had raised from the dead. 2 So they gave a dinner for him there. Martha served, and Lazarus was one of those reclining with him at table. 3 Mary therefore took a pound of expensive ointment made from pure nard, and anointed the feet of Jesus and wiped his feet with her hair. The house was filled with the fragrance of the perfume. 4 But Judas Iscariot, one of his disciples (he who was about to betray him), said, 5 “Why was this ointment not sold for three hundred denarii and given to the poor?” 6 He said this, not because he cared about the poor, but because he was a thief, and having charge of the moneybag he used to help himself to what was put into it. 7 Jesus said, “Leave her alone, so that she may keep it for the day of my burial. 8 For the poor you always have with you, but you do not always have me.”
9 When the large crowd of the Jews learned that Jesus was there, they came, not only on account of him but also to see Lazarus, whom he had raised from the dead. 10 So the chief priests made plans to put Lazarus to death as well, 11 because on account of him many of the Jews were going away and believing in Jesus. 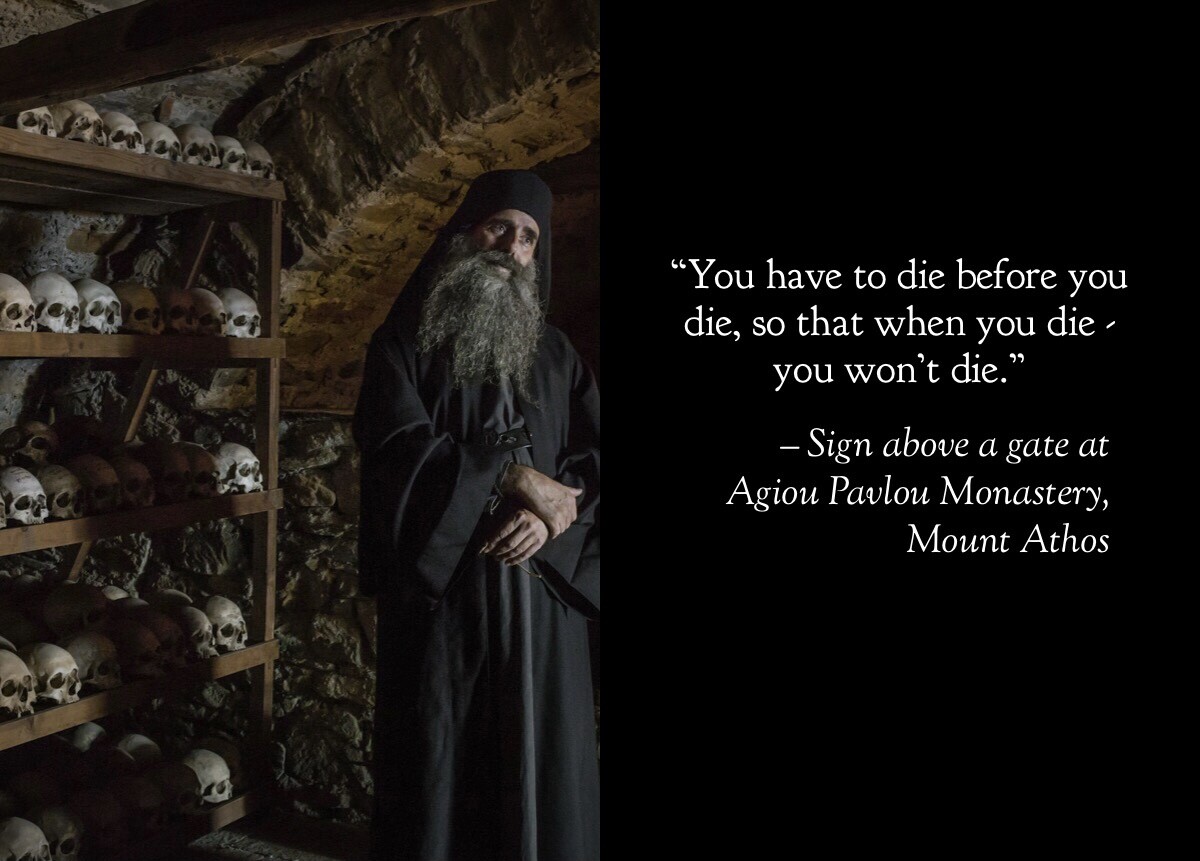 There will be a fair amount of worship music this week. There will also be a fair number of puchy comments from men who are more righteous than I am, It is worthwhile seeing those who live according to the spirit of God, and do not strive to justify themselves, and imiate them. Most of them are not conisdering what their state is, but with every prayer and act they are helping others, and giving God the glory.

Introverts such as this blogger can live too much in our head. At times we have to mow the lawns or help our neigbhour.

Or even our enemy: which will make them rage. For if they hated God incarnate in all his righteousness and mercy, they will fear even more his returning. For he will bring true justice, and it will be a consuming fire.

There is a rreason these posts often end up with “do not be like them”. The woke, unless they repent, are doomed to destruction — and it is far better to repent now, accept the scorn of the great and good, and follow Christ.