Given the way that this week has gone, this could apply. And the Government thinking they will change their bank is… interesting. Look at what they do, not what they will say.

Finance Minister Grant Robertson wants to consider diversifying who the government banks with, when its major contracts are next up for renewal in 2023.
He made the comment when fielding questions from journalists on news Westpac Group is considering a demerger, which could see Westpac New Zealand – the main bank the government uses – split off from its Australian parent.
Robertson said he was interested in looking at whether any banking services, outside of core services, could be provided by other banks.
He said making more use of other banks could be a “good thing”.
Asked by interest.co.nz to clarify he definitely wanted to diversify who the government banks with, Robertson said: “It’s one thing I’m considering, and the last time it was reviewed, there were some services that were given to other banks.”
Westpac has been the government’s main banker since the 1980s.
When the government’s banking services were last reviewed in October 2015, it had been more than25 years since government banking services had been put to tender. The then-National government said the new contracts would ensure services were fit for purpose and provided value for money.

Robertson may find that he does not have any big banks left, because the Reserve Bank is regulating them in a way that none of them like, and the NZ market is very dependant on property prices.

Analysts say Westpac could trigger a similar exodus by other Australian banks as operating costs rise. The development comes as Westpac retreats from the Pacific region. It shut its operations in China and Hong Kong last year, following the international pullback by other Australian banks, although ANZ maintains a strong institutional presence in Asia.
Street Talk’s report that Westpac NZ could be decoupled from the mothership came on the day RBNZ deputy governor Geoff Bascand said Westpac’s subsidiary in New Zealand “needs to take a close look at its risk governance practices” after the regulator found it had miscalculated a ratio that measures the ability to withstand stress for eight years until last year.
The RBNZ would need to approve any Westpac sale or float and it is unclear how the central bank’s demands for it to lift risk governance would affect the process.
Westpac is not the first Australian bank to signal a reduced presence across the Tasman in response to what is seen as an overly punitive regulatory regime, given the demands of the Australian Prudential Regulation Authority for the banks to remain “unquestionably strong”. ANZ and NAB floated the prospect of rationing capital and reducing investment in the country in 2019.
Jefferies analyst Brian Johnson said the announcement might be the first of many, saying it no longer made sense for an Australian bank to own a New Zealand one. Mr Johnson cited higher NZ capital hurdles, restrictions on dividends and lending restrictions as among the chief catalysts.
“Westpac is asking whether having operations in New Zealand is an optimal use of shareholder funds,” he said. “It may not be the last bank to do so.”

This is one of the situations where looking at the Aussie financial press matters. Wellington interacts with the Auckland main offices of most big corporations overmuch. 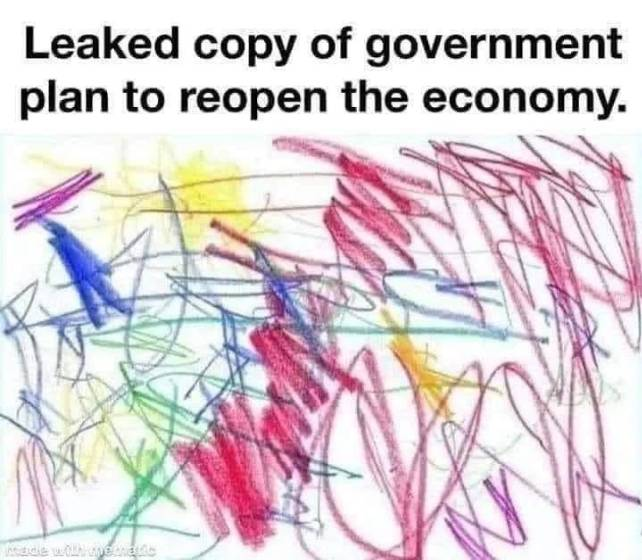 The tears of the woke. 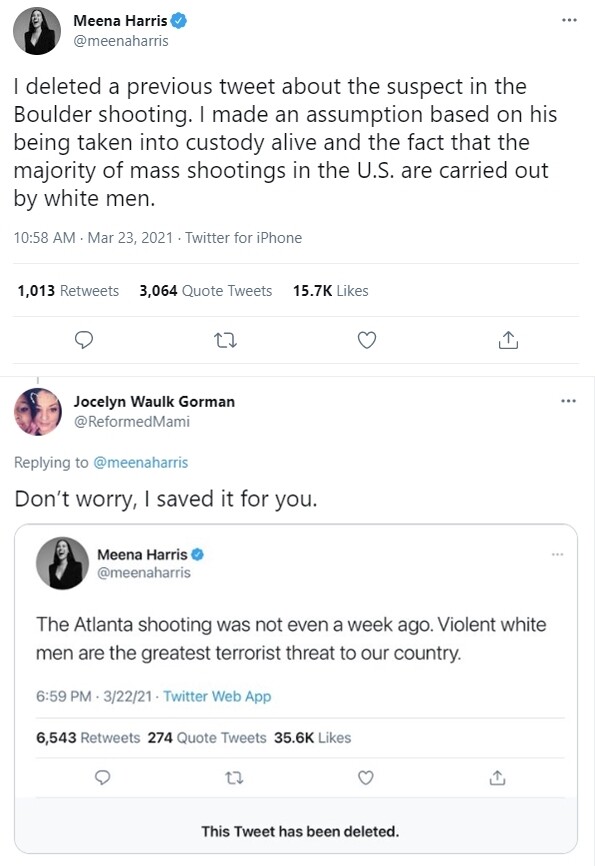