Adam is over the target, for his website is going down frequently. Yesterday I read a post about how the faithful church is already underground, because the mainline church is apostate. Within the Catholic realm of things, he is correct, and in the protestant he is also not wrong. The churches that get the praise of the world and are accepted are those that are mainly apostate. It is only by the grace of God that a faithful remnant remains within them.

The faithful churches are where the praise is fervent, the ward of God is taught undilted, and you can usually tell them because people greet each other and there are kids running around.

This apostasy runs deep. And we have to own that our generation is part of it, as Daniel did.

Daniel 9:1-19
9 In the first year of Darius the son of Ahasuerus, by descent a Mede, who was made king over the realm of the Chaldeans— 2 in the first year of his reign, I, Daniel, perceived in the books the number of years that, according to the word of the Lord to Jeremiah the prophet, must pass before the end of the desolations of Jerusalem, namely, seventy years.
3 Then I turned my face to the Lord God, seeking him by prayer and pleas for mercy with fasting and sackcloth and ashes. 4 I prayed to the Lord my God and made confession, saying, “O Lord, the great and awesome God, who keeps covenant and steadfast love with those who love him and keep his commandments, 5 we have sinned and done wrong and acted wickedly and rebelled, turning aside from your commandments and rules. 6 We have not listened to your servants the prophets, who spoke in your name to our kings, our princes, and our fathers, and to all the people of the land. 7 To you, O Lord, belongs righteousness, but to us open shame, as at this day, to the men of Judah, to the inhabitants of Jerusalem, and to all Israel, those who are near and those who are far away, in all the lands to which you have driven them, because of the treachery that they have committed against you. 8 To us, O Lord, belongs open shame, to our kings, to our princes, and to our fathers, because we have sinned against you. 9 To the Lord our God belong mercy and forgiveness, for we have rebelled against him 10 and have not obeyed the voice of the Lord our God by walking in his laws, which he set before us by his servants the prophets. 11 All Israel has transgressed your law and turned aside, refusing to obey your voice. And the curse and oath that are written in the Law of Moses the servant of God have been poured out upon us, because we have sinned against him. 12 He has confirmed his words, which he spoke against us and against our rulers who ruled us, by bringing upon us a great calamity. For under the whole heaven there has not been done anything like what has been done against Jerusalem. 13 As it is written in the Law of Moses, all this calamity has come upon us; yet we have not entreated the favor of the Lord our God, turning from our iniquities and gaining insight by your truth. 14 Therefore the Lord has kept ready the calamity and has brought it upon us, for the Lord our God is righteous in all the works that he has done, and we have not obeyed his voice. 15 And now, O Lord our God, who brought your people out of the land of Egypt with a mighty hand, and have made a name for yourself, as at this day, we have sinned, we have done wickedly.
16 “O Lord, according to all your righteous acts, let your anger and your wrath turn away from your city Jerusalem, your holy hill, because for our sins, and for the iniquities of our fathers, Jerusalem and your people have become a byword among all who are around us. 17 Now therefore, O our God, listen to the prayer of your servant and to his pleas for mercy, and for your own sake, O Lord, make your face to shine upon your sanctuary, which is desolate. 18 O my God, incline your ear and hear. Open your eyes and see our desolations, and the city that is called by your name. For we do not present our pleas before you because of our righteousness, but because of your great mercy. 19 O Lord, hear; O Lord, forgive. O Lord, pay attention and act. Delay not, for your own sake, O my God, because your city and your people are called by your name.”

1 John 2:18-25
18 Children, it is the last hour, and as you have heard that antichrist is coming, so now many antichrists have come. Therefore we know that it is the last hour. 19 They went out from us, but they were not of us; for if they had been of us, they would have continued with us. But they went out, that it might become plain that they all are not of us. 20 But you have been anointed by the Holy One, and you all have knowledge. 21 I write to you, not because you do not know the truth, but because you know it, and because no lie is of the truth. 22 Who is the liar but he who denies that Jesus is the Christ? This is the antichrist, he who denies the Father and the Son. 23 No one who denies the Son has the Father. Whoever confesses the Son has the Father also. 24 Let what you heard from the beginning abide in you. If what you heard from the beginning abides in you, then you too will abide in the Son and in the Father. 25 And this is the promise that he made to us—eternal life.

There are still those whp leave the church for the temptations of this world. We are all tempted, and they have my sympathy, but it is better to return to Christ. For the other side are not joyful in their sin. I can cofmrm what GUnner says. The right on, COVID getting, woke pagans that I interact with are fearful and miserable.

Why are they doing that? Serious question, and the old answer of “evil is fun” no longer applies. They’re observably miserable losers willing to burn the world because… well, frankly, the world never gave a damn about them. Fatherless, indentured and manipulated people are not going to embrace Christ if the Church says He has nothing to offer except a lifetime of misery for the benefit of future generations who won’t even remember you.
Even I would not have signed up for that. 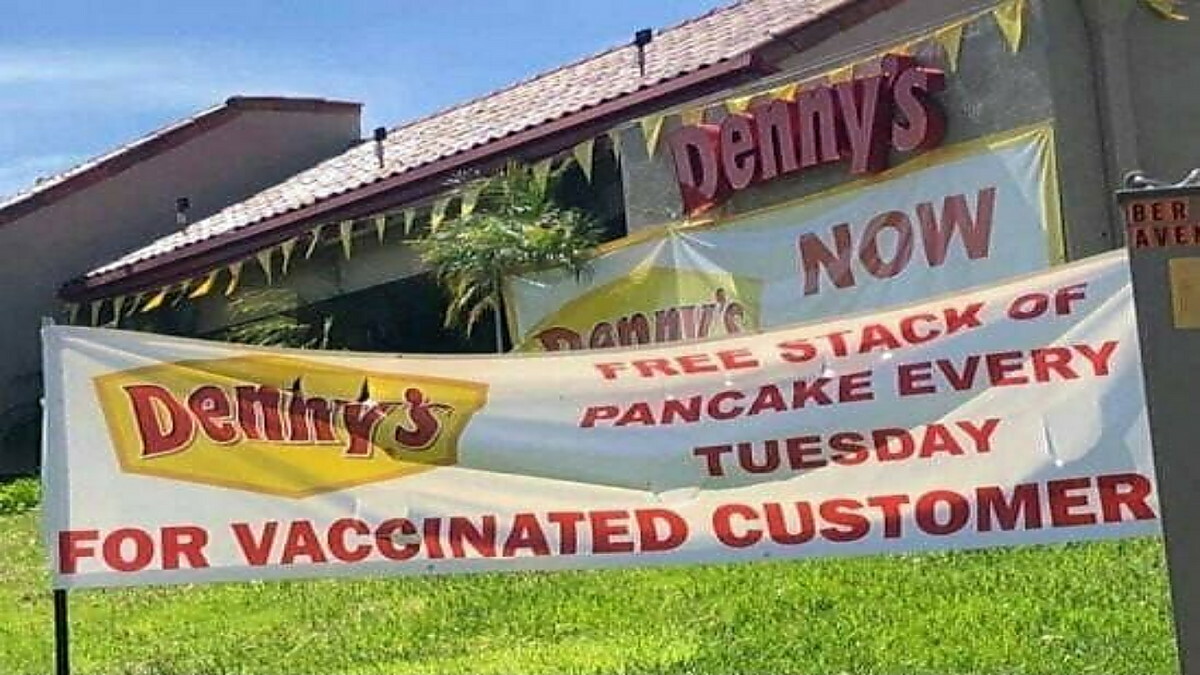 From Gab. Get the new world order virus jab and enough carbs to make you sick as well.[/caption]

That misery is sippling out. There are churches being vandalized, services distrupted. They hate Christ, They want all the power and us as slaves. Nother Roosh, whose image was used as a header today.

Historically, war has been used by regimes to make wholesale changes to human behavior, but what if humans have become so weak that they can’t even endure a war? Then a fake pandemic will suffice. Businesses are closed down to simulate a military invasion, random lockdowns simulate an unexpected bombing, and the covering of the face simulates a poison gas attack. The human is just as frightened as in a real war, if not more since they have been conditioned to fear an enemy they can’t see or perceive.
Realize that even if the fake pandemic ends today, many people will continue to wear a face mask for the rest of their lives while fearing public spaces. The longer the crisis continues, the more lasting that behavior change will be.

Within CHrist, we shall be free. We shall gaze at him with our face unveiled, and we shall praise his name. For with him is all wisdom. With him is happiness, joy and peace.

The world is not even bother to put out cookies to tempt us to the dak side. They are forcing us there by regulation after regulation.

Time for a Kiwi sayiing that the powers invented themslves to decrease alcohol consumption.

Transated: yes, I hear you. No, like hell am I going to do that and be aligned with you.

The fear is palpable.

I have said for years that the big question is which will come first – the Great Awakening, or the Rude Awakening… in recent years much of the church has grown soft and been co-opted by society; it will most likely take persecution to cleanse and reinvigorate the church.

In the past 6 months I have been to church in 3 different regions of the country. In all 3 I have been to small churches living life well and ignoring the COVID hoopla.

They are not underground but they are not advertising themselves much either. Will that change over time? Possibly… In the US, local rules, laws, and regulations vary so much that I expect there will be places where churches meet openly no matter what the official stance is. I don’t know how or if that applies elsewhere – but I would say like in many other situations, being in a rural area is better than a big city.
I wouldn’t live in a big city if I was paid to – I have turned down opportunities in the past despite better pay.