Power, or the appearancce of power, is a trap. The ability to do what you want, to whom you want, when you want, without consequence, requires that you have no guilt or shame. Most people who attempt to reach the highest levels of power lack such. They see it as weakness.

And they despise honourable people who can lead.

Or far worse, do good. I am certain that there would be mangers telling Peter and John that their unapproved healing is outside the scope of practie for preachers of a cult, one they oppose, and regardless, they must cease forthwith.

Acts 3:1-10
3 Now Peter and John were going up to the temple at the hour of prayer, the ninth hour. 2 And a man lame from birth was being carried, whom they laid daily at the gate of the temple that is called the Beautiful Gate to ask alms of those entering the temple. 3 Seeing Peter and John about to go into the temple, he asked to receive alms. 4 And Peter directed his gaze at him, as did John, and said, “Look at us.” 5 And he fixed his attention on them, expecting to receive something from them. 6 But Peter said, “I have no silver and gold, but what I do have I give to you. In the name of Jesus Christ of Nazareth, rise up and walk!” 7 And he took him by the right hand and raised him up, and immediately his feet and ankles were made strong. 8 And leaping up, he stood and began to walk, and entered the temple with them, walking and leaping and praising God. 9 And all the people saw him walking and praising God, 10 and recognized him as the one who sat at the Beautiful Gate of the temple, asking for alms. And they were filled with wonder and amazement at what had happened to him.

Luke 22:24-30
24 A dispute also arose among them, as to which of them was to be regarded as the greatest. 25 And he said to them, “The kings of the Gentiles exercise lordship over them, and those in authority over them are called benefactors. 26 But not so with you. Rather, let the greatest among you become as the youngest, and the leader as one who serves. 27 For who is the greater, one who reclines at table or one who serves? Is it not the one who reclines at table? But I am among you as the one who serves.
28 “You are those who have stayed with me in my trials, 29 and I assign to you, as my Father assigned to me, a kingdom, 30 that you may eat and drink at my table in my kingdom and sit on thrones judging the twelve tribes of Israel. 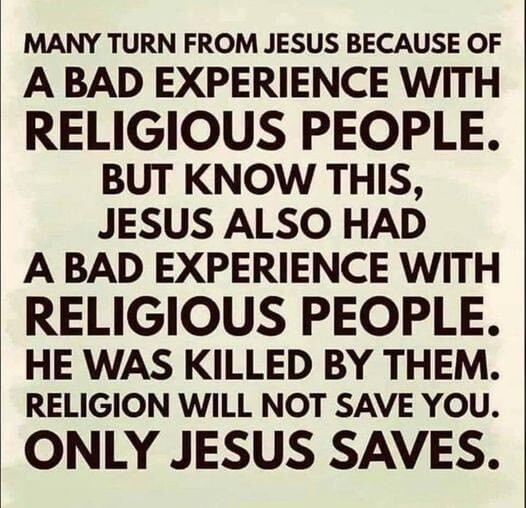 Those who lead are those who server. To lead more, you must serve more. Not as a title: our current tyrannnical lleaders formal title is Prime Minister (Servant). But in reality.

The true use of power is to give it away. Then you can be in houour and turth. To repeat, do not seek power, for in doing this you will be destoyed. Adam’s observation applies to more than the people reaading the daily Pravda on TV.

Journalism is no longer a career for aspiring writers or broadcasters. Instead, it is the best entry point for commoners who wish to ascend the globalist totem pole of the religion of Woke and perhaps grab their place at the far end corner of the table of the elite. As such, journalists are in an internal battle to outdo their colleagues and rivals for the few available places. The reporters objecting to the terminology used by the public official are frantically signaling their own virtue so as not to be seen as being not sufficiently fanatical. This behaviour is not for the public’s supposed benefit, but rather for their own. These people don’t just have an agenda; they are consumed with the desperate urgency to not be usurped by their rivals.

You can tell them by their pandering for the fashions of the day. By their cheap virtue signals: the ribbons, the rainbow flags.

You cqn know them by their fear of the spirit of this age, their cowardice.

Do not be them, and do not be like them.