There are those who want all days of rest and recovery, all times of collective worship, banned. They want the shops open every hour possible and factories working even more hours that there re in the week. Because they see freedom as something that is based on corporations, as if what is good for corporations is good for the people.

The forget that the fiduciary duty fo a director in a company is to maximise the return to the shareholder, and this has very little to do with how the workers are, or how society is.

When there were regulations of factories and work hours, this was held in check. Much of this was driven by the same process that led to the salvation army and the overseas missionary movement: that all should know Christ and all shoudl be treated fairly.

But the neoliberals distrusted this,as they distrusted traditional morality, for it limited the ways in which they dould make us desire their products.

I think the traders of Amos’ time would damn the corporations of hours, who will not allow a Sabbath during which the resent that their shops are closed.

Amos 8:1-7
8 This is what the Lord God showed me: behold, a basket of summer fruit. 2 And he said, “Amos, what do you see?” And I said, “A basket of summer fruit.” Then the Lord said to me,
“The end has come upon my people Israel;
I will never again pass by them.
3 The songs of the temple shall become wailings in that day,”
declares the Lord God.
“So many dead bodies!”
“They are thrown everywhere!”
“Silence!”
4 Hear this, you who trample on the needy
and bring the poor of the land to an end,
5 saying, “When will the new moon be over,
that we may sell grain?
And the Sabbath,
that we may offer wheat for sale,
that we may make the ephah small and the shekel great
and deal deceitfully with false balances,
6 that we may buy the poor for silver
and the needy for a pair of sandals
and sell the chaff of the wheat?”
7 The Lord has sworn by the pride of Jacob:
“Surely I will never forget any of their deeds. 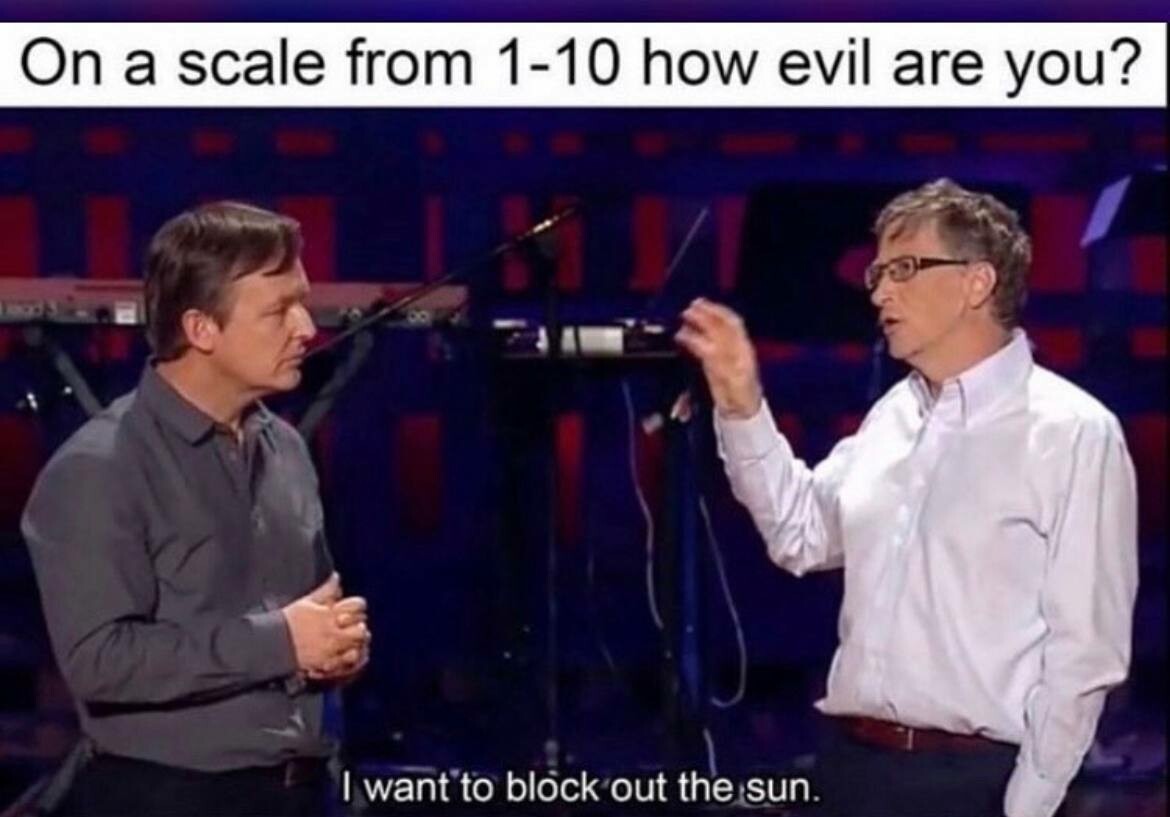 Acts 8:1-8
8 And Saul approved of his execution.
And there arose on that day a great persecution against the church in Jerusalem, and they were all scattered throughout the regions of Judea and Samaria, except the apostles. 2 Devout men buried Stephen and made great lamentation over him. 3 But Saul was ravaging the church, and entering house after house, he dragged off men and women and committed them to prison.
4 Now those who were scattered went about preaching the word. 5 Philip went down to the city of Samaria and proclaimed to them the Christ. 6 And the crowds with one accord paid attention to what was being said by Philip when they heard him and saw the signs that he did. 7 For unclean spirits, crying out with a loud voice, came out of many who had them, and many who were paralysed or lame were healed. 8 So there was much joy in that city.

We know that Saul was converted and became the great missionary to the Gentiles. But many people forget that Philip went to Samaria, during the persercution, and converted the Samaritans, who the Jews despised, for they were the people who were left by the Bablyonians in the ladnd after the exile of Judah. Because then Palestine had been depopulated.

So out of what appears to be very bad, Pauls persecution, a nation came to Christ.

We should also consider that as the Isrealites were left dead, silent, without a future, so can congregations find themselves if they do not cling to the gospel and Christ.

When they preach another gospel, they lose life, and they become another corporation, hoping to sell their wares. Not donfornting the world and the spirit of this age, but converged with it.

It is better to look to Philip as an example. But to ignore the warning of Amos is foolish.

The short version of that is this: your wealth will not give your salvation, and the GDP is not a measure of the spiritual maturity of a nation.