I met an old mate at Church yesterday. He lives in the country, where there is a new pastor appointed, and a small building full of children running around in gumboots. The service was plain, and when my mate prayed his age and wisdom was apparent.

Later that day we took the kids to a resturant. They loved the heat of the food: I suffered. But when I left to get a breath of fresh air, the stars were out, and I was transfixed.

This morning I said to Kea that the kids ate last night, would have energy left over, and will be bouncy, ready to go. I'm not. the body hurts, and the energy taks a while to get there. But we can be younger... Kea said we will be home, the bikes will be out of storaga and we shall get fit.

But there is a deeper restoration to come. We shall be like him. 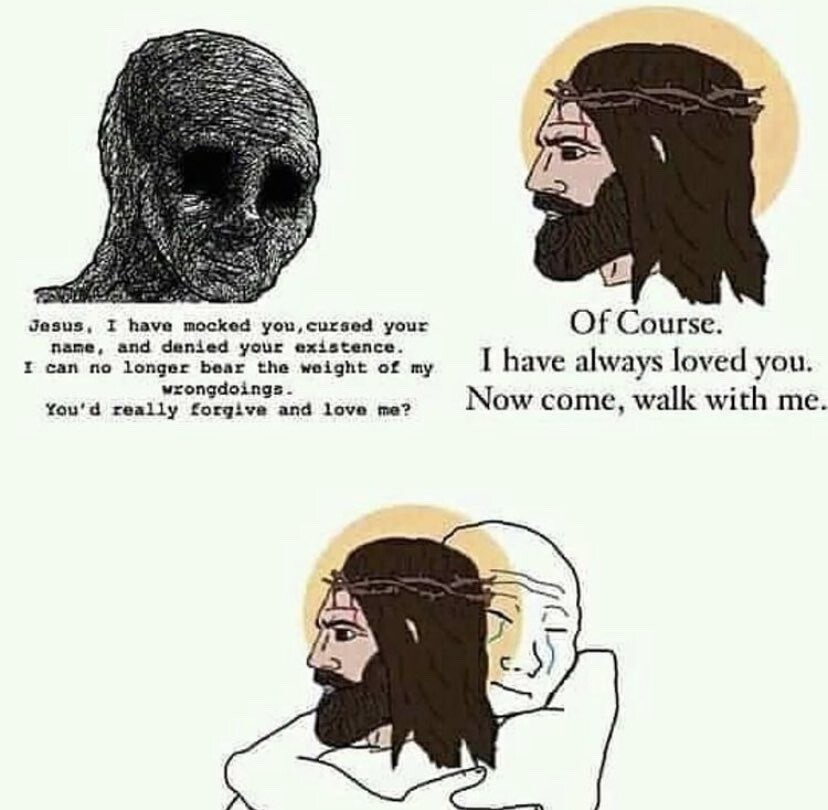 1 Corinthians 15:35-49
35 But someone will ask, “How are the dead raised? With what kind of body do they come?” 36 You foolish person! What you sow does not come to life unless it dies. 37 And what you sow is not the body that is to be, but a bare kernel, perhaps of wheat or of some other grain. 38 But God gives it a body as he has chosen, and to each kind of seed its own body. 39 For not all flesh is the same, but there is one kind for humans, another for animals, another for birds, and another for fish. 40 There are heavenly bodies and earthly bodies, but the glory of the heavenly is of one kind, and the glory of the earthly is of another. 41 There is one glory of the sun, and another glory of the moon, and another glory of the stars; for star differs from star in glory.
42 So is it with the resurrection of the dead. What is sown is perishable; what is raised is imperishable. 43 It is sown in dishonor; it is raised in glory. It is sown in weakness; it is raised in power. 44 It is sown a natural body; it is raised a spiritual body. If there is a natural body, there is also a spiritual body. 45 Thus it is written, “The first man Adam became a living being”; the last Adam became a life-giving spirit. 46 But it is not the spiritual that is first but the natural, and then the spiritual. 47 The first man was from the earth, a man of dust; the second man is from heaven. 48 As was the man of dust, so also are those who are of the dust, and as is the man of heaven, so also are those who are of heaven. 49 Just as we have borne the image of the man of dust, we shall also bear the image of the man of heaven. 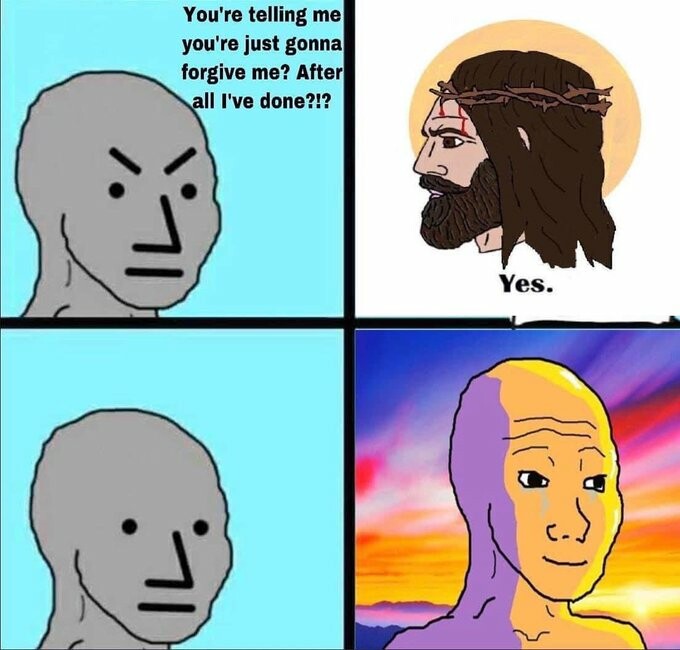 I am not that speculative a theologian: I think Calvin was correct with his rule to stick to the text. But this text is a comfort as you age. Nic Cave is correct: death is not the end. It is the beginning. And our death should concentrate our minds, because as we are alive we have a window where we can seek the forgivenmess of Christ, and live as he would desrire: walking in the light of God.

Bruce, however, is a speculative theologian, though he would perhaps deny this. He's also older than I, and writes:

The insanity comes from the absolute conflict between fundamental beliefs and daily living; between our metaphysics and our morality; between what people do all the time and force other people to do - and the fact that they cannot (by their own basic assumptions) justify doing any of it.
Being insane, lacking any coherent basis for reasoning, people cannot think coherently; consequently people have no insight into the fact of their own insanity; and having no insight therefore cannot discover a cause or cure for it.
Such is the modern condition - and much of it derives from our failure to recognize, feel, experience in our depths - what was obvious to past generations: that death is indeed the great fact of life.

There is much more to write around this: but the main message is that what we do in this creation, as men made of flesh, mattes. We need not concern ourselves too much about the glory to come, for we have a demonstration of this, which is the risen Christ walking among the apostles, routinely doing impossible things.

Our modern myths of superman and eternal undead relate to the deep knowledge that the resurrection is after cost, after death, and those who have talents beyond human have paid for them with their soul.

We are not to, therefore, look to technology overmuch as a means of living forever. We are all doomed to die, unless Jesus comes again.

And as the nations rage, and the British forget they were given an empire so the world would be evangelized, and start persecuting those of Christ, we need to have two prayers.