We are seeing the wheels come off the progressive rulers kindness in real time. Their arguments now are along the line of Achmed the Suicide Bomber : Do it or I will KEELL you. Nothing new here. THe babylonian rulers moviivated their alchemsits and wise men by saying if they could not tell the dream and the interpreatation he would kill htem. Our government merely kils industries, and thinks the associated despair is independant of this.

At this tike, we have to not fear. We have to be bold. . But this is difficult, because those in authority are brutal, and care not at all for rights or freedoms. They prefer us locked in a hell of our making: they can make a profit out of that.

But this is a time for boldness. When they arrest you, preaah louder. 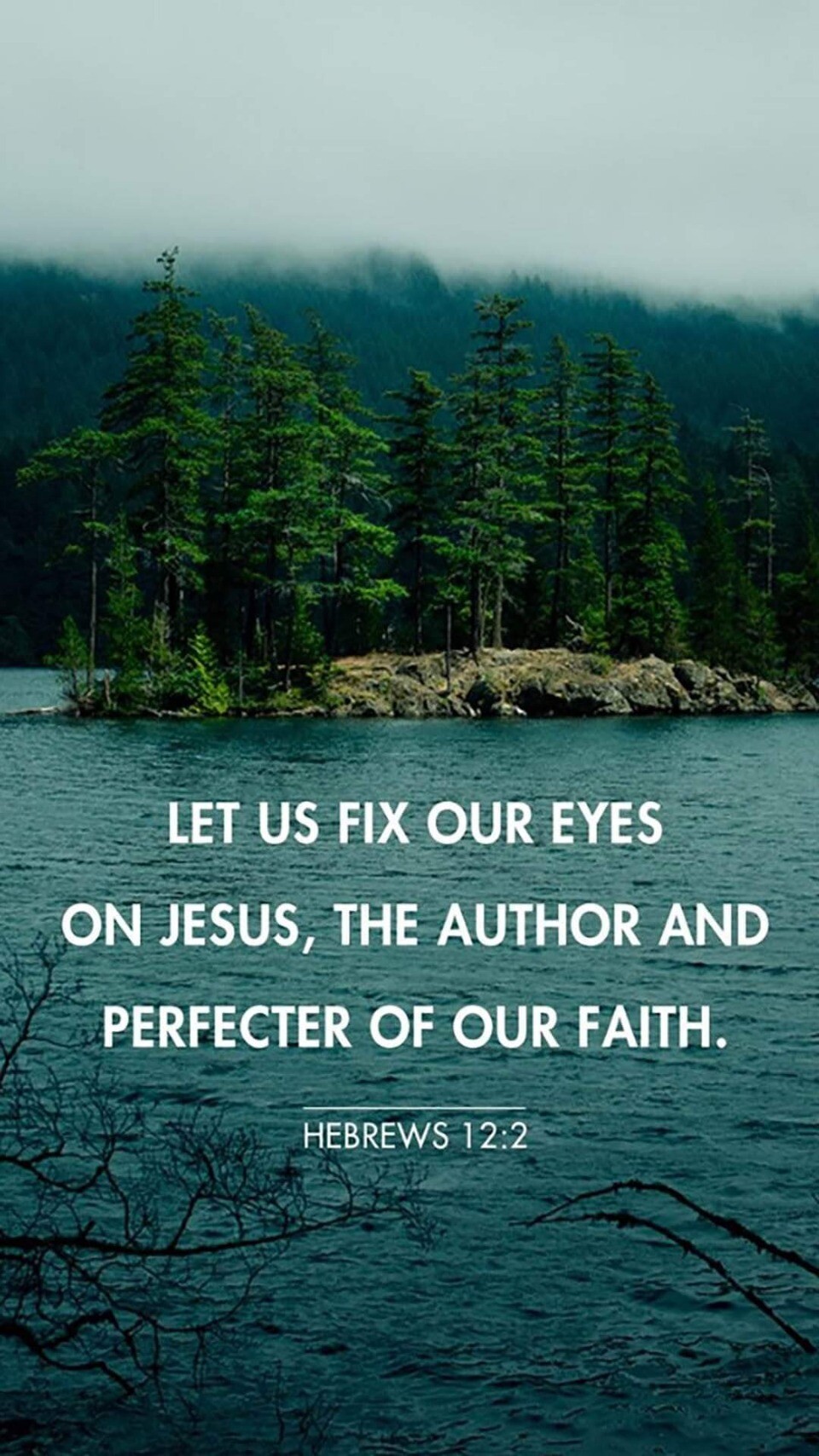 Acts 4:23-31
23 When they were released, they went to their friends and reported what the chief priests and the elders had said to them. 24 And when they heard it, they lifted their voices together to God and said, “Sovereign Lord, who made the heaven and the earth and the sea and everything in them, 25 who through the mouth of our father David, your servant, said by the Holy Spirit,
“‘Why did the Gentiles rage,
and the peoples plot in vain?
26 The kings of the earth set themselves,
and the rulers were gathered together,
against the Lord and against his Anointed’—
27 for truly in this city there were gathered together against your holy servant Jesus, whom you anointed, both Herod and Pontius Pilate, along with the Gentiles and the peoples of Israel, 28 to do whatever your hand and your plan had predestined to take place. 29 And now, Lord, look upon their threats and grant to your servants to continue to speak your word with all boldness, 30 while you stretch out your hand to heal, and signs and wonders are performed through the name of your holy servant Jesus.” 31 And when they had prayed, the place in which they were gathered together was shaken, and they were all filled with the Holy Spirit and continued to speak the word of God with boldness.

There is much that can distract us. We are busy: there are needfult things to do. We have to support each other. But it is time to take a local ad slogan “stop doing the things you don’t want to do” seriously.

We are not to be like them. They should despite us. For we preach the way of truth. They aim to have their cities burn by their own actions, and then blame … anyone else.”