If I can make an analogy now, we are under the kingship of a Saul, not a David. There are those appointed by God — and we are taught that all leaders and people in authority gain that ultimately from God — but they do not have the spirit of God in them. At times I feel like Samuel. I can recall when our prime ministers were lay preachers, but now if you are not apostate you will not be permitted to get anywhere near the corridors of power.

We do not ask that our King is righteous, but that we will be allowed to live a quiet, godly and righteous life, and not subscribe to the debasement of this age. Our current rulers want to make this debasement mandatory.

So when I find that the Christian parts of our society are subverted and made part of this progressive project, I grieve and I get angry. But the correct thing to do is act. These rulers, like all politicians, will fail eventually, and there will be a new king appointed who is righteous. For either God will allow a revivial, or he will return.

In these times, therefore, we need to endure. This is a war, a spiritual one. The cure is not material, it is spiritual. Note that David was anointed for about a decade before Saul fell.

1 Samuel 16:1-13
16 The Lord said to Samuel, “How long will you grieve over Saul, since I have rejected him from being king over Israel? Fill your horn with oil, and go. I will send you to Jesse the Bethlehemite, for I have provided for myself a king among his sons.” 2 And Samuel said, “How can I go? If Saul hears it, he will kill me.” And the Lord said, “Take a heifer with you and say, ‘I have come to sacrifice to the Lord.’ 3 And invite Jesse to the sacrifice, and I will show you what you shall do. And you shall anoint for me him whom I declare to you.” 4 Samuel did what the Lord commanded and came to Bethlehem. The elders of the city came to meet him trembling and said, “Do you come peaceably?” 5 And he said, “Peaceably; I have come to sacrifice to the Lord. Consecrate yourselves, and come with me to the sacrifice.” And he consecrated Jesse and his sons and invited them to the sacrifice.
6 When they came, he looked on Eliab and thought, “Surely the Lord’s anointed is before him.” 7 But the Lord said to Samuel, “Do not look on his appearance or on the height of his stature, because I have rejected him. For the Lord sees not as man sees: man looks on the outward appearance, but the Lord looks on the heart.” 8 Then Jesse called Abinadab and made him pass before Samuel. And he said, “Neither has the Lord chosen this one.” 9 Then Jesse made Shammah pass by. And he said, “Neither has the Lord chosen this one.” 10 And Jesse made seven of his sons pass before Samuel. And Samuel said to Jesse, “The Lord has not chosen these.” 11 Then Samuel said to Jesse, “Are all your sons here?” And he said, “There remains yet the youngest, but behold, he is keeping the sheep.” And Samuel said to Jesse, “Send and get him, for we will not sit down till he comes here.” 12 And he sent and brought him in. Now he was ruddy and had beautiful eyes and was handsome. And the Lord said, “Arise, anoint him, for this is he.” 13 Then Samuel took the horn of oil and anointed him in the midst of his brothers. And the Spirit of the Lord rushed upon David from that day forward. And Samuel rose up and went to Ramah.

1 Peter 5:1-5
5 So I exhort the elders among you, as a fellow elder and a witness of the sufferings of Christ, as well as a partaker in the glory that is going to be revealed: 2 shepherd the flock of God that is among you, exercising oversight, not under compulsion, but willingly, as God would have you; not for shameful gain, but eagerly; 3 not domineering over those in your charge, but being examples to the flock. 4 And when the chief Shepherd appears, you will receive the unfading crown of glory. 5 Likewise, you who are younger, be subject to the elders. Clothe yourselves, all of you, with humility toward one another, for “God opposes the proud but gives grace to the humble.”

Two applications from this.

The first is that there are those who are anointed by God to be rulers, but that does not mean that the ruler will be perfect. Saul was not. David was not. They are still accountable for the nation and the army and the people. Their decisions will raise people up and lead others to their death, and they will have to own the consequences of their policies. A sub-point is that if a nation is apostate, it can be given instead of a man of probity and honour, a knave, a fool and a liar. A second sub point is that those who do not allow for the process of rulership to run and who usurp power against the constitutions and customs of tha nation are tyrants, without honour, and their demands for honour are moot.

The second point is within the church, and it is analogous. We are to honour our elders (presbyters) and preachers and we are to support them. But they are not to see this as a means for gain, or to act as tyrants: they are also accountable for the flock that is under them, and also for the policies thaty they bring into play.

Here we are given more guidance. We don’t do this for gain. We don’t do this for power. We do this so the church grows. One can use this as tests: if the pastor of your megachurch is in a nicer house and driving a nicer car than local professionals in the church do, or is being praised by those who are in power within this world. then there is a problem If they are preaching the lies of this time, then there is a problem. 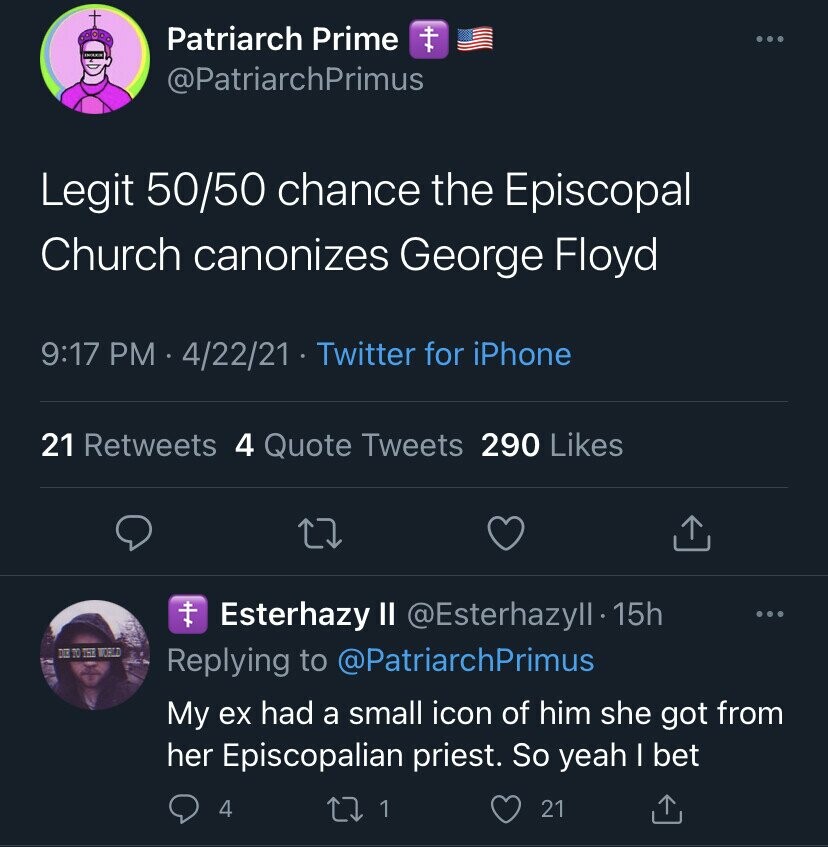 We need to remember that we are not to be of this world. Instead, this world is to be called to repentance, and to become, one by one, morel like us. The world wants us to convert to apostasy and damnation: we want the world to turn to Christ and be saved. This is an ongoing war.

Do not excpect the enemy of all that is good and true and holy to fight clean. Do not minimise the rat cunning and raw intelligence of those who hae converged with evil.

But instead, stand agains them. This is what we are in this world for. The division between those of God and those against God is getting bigger by the day. Ignore those who the world wants us to worship, and choose Christ.