There is generally a right to refuse medical treatment, and the COVID vaccine is controversial. NZ only has the Pfizer vaccine, and our roll out is very slow.

But our leaders think Health and Safety trumps an issue of consent. If you remove someone from employment, that is coercion. Note that the National Party are officially right wing, and the government is not a party in the employment contract.

I am not an employment lawyer. If I was, I would see more work.

The National Party wants all border workers who aren’t vaccinated against Covid-19 to be removed from the front line immediately.A security guard at a managed isolation hotel last week tested positive for the virus and it was later revealed he had missed two vaccine appointments.
Prime Minister Jacinda Ardern in response said that from today, border staff would start to be redeployed if they hadn’t been vaccinated.
“My expectation is that all frontline border workers are vaccinated for their own health and safety… from Monday, we start the process of those (workers) who have not (been vaccinated) moving to other roles.”
But a spokesperson for Ardern said on Sunday workers have until the end of April to get the jab.
National’s Covid-19 response spokesperson Chris Bishop said border workers have had since February to be vaccinated, so should be redeployed now if they aren’t immunised.
“We’re now at mid-April. People have had more than enough time and I think the rule should be if you’re on the front-line working at the border you should be vaccinated and if you don’t want to be vaccinated then you can’t work on the front line, ” Bishop said. 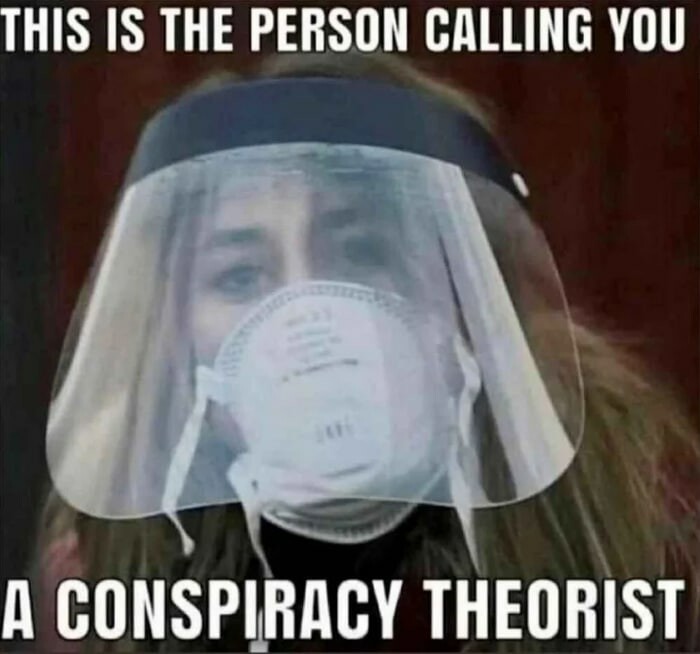 Health and Safety, like HR, are going to en up being luxriies we cannot afford. Our local millenishrill communists are driving the rpoductive parts of our economy out of business. There are landlords selling up because they are losing money gien the new regulations. The only companies they like are massive and woke.

Actually, I have more reasons to bitch than most of you today. Two weeks of supposed “holidays” just ended for me – which weren’t REALLY holidays, since I had a whole bunch of shit to do, and the pox-ridden whores who run the gubmint around here STILL won’t let up on their idiotic Scamdemic lockdown.
Kung Flu case numbers are falling, the Sun is out, deaths are down, and it turns out that WAY more people are dying from cancer than from the Coof, but nooooooo – can’t kill Granny!!! They’ll LET you go to the gym, or the hairdresser’s, or dance classes – as if you didn’t have those freedoms simply by virtue of being a free person in your own right.
Look, I’m a heartless bastard, so I’m just going to straight-up say it:
I don’t care about your grandma. In fact, I no longer care about paying a massive social cost to save old people. They’re OLD. We are destroying economies, jobs, and futures, and killing the hopes and dreams of younger generations, to keep alive those whose productive value is – let’s be very honest – not high.
It’s you and your kids that I worry about.
What message are we sending to our peers and our children if we cower helplessly in fear at a bug that has a 99.95% or higher survival rate for people under 55 who aren’t fat-asses?
Despite my rather cranky tone, though, I have to say that this is shaping up to be a good (if cold) spring

There are plenty of locals who are now avoiding travelling. I’m one of them. If I can do a meeting by distance, I will. Not because I’m afraid of flying — I have to fly at times. But because sitting in a plan wearning a mast (which, interestingly, means that your ipones facial recongintion does not work) is a right hassle. I’rd rather be at home. I’d rather be with Kea.

It is pretty bad on the sleep pattern, though, becuase we are 12 to 17 hours apart from the rest of the West down here in the Antipodes.

And the pett fascism is worse over there. Fair warning: Kiwis tolerate a lot ant then they just start ingoring you and telling the Karens to curl up into an hole. I’m pretty sure that Canadians are the same. THis will end badly.

Recall Kipling on the English:

In the US, it is illegal to require a vaccine if there is no FDA approval or to discriminate against people who don’t have it… but like many COVID related things, discrimination is seen as acceptable…

As far as old people dying: in the US (I don’t know about down under), the survival rate for those over 80 is 94%, and the majority of older people that have died from it n in the US were infected because of deliberate policy decisions requiring nursing homes to NOT segregate infected patients in several liberal states, led by New York, New Jersey, and Pennsylvania.

I am one of those old people….my means of productivity is low. But I agree with you. I would rather visit ,enjoy my family.and friends. If I die is any one in the government and health services going to come to my funeral?….not a chance.! All they will care is my taxes paid. We shut done a nation for a scare. In the meantime we forgot that God has the measure of our days… we will not live one day longer than He has ordained.