There is a command given by moses that the JEws are not to intermarry with other races. For the other races will influence them and they will forget who their Saviour is, who is God, and they will follow the relgisous practices of those other nations.

There is also a Victorian thought that people should not marry outside of their race and people, to keep th e nation strong. We are put into peoples and races. We are told that all the nations shall worship God. We are nog going to meld into some globohomo rainbow, actual colour beige. 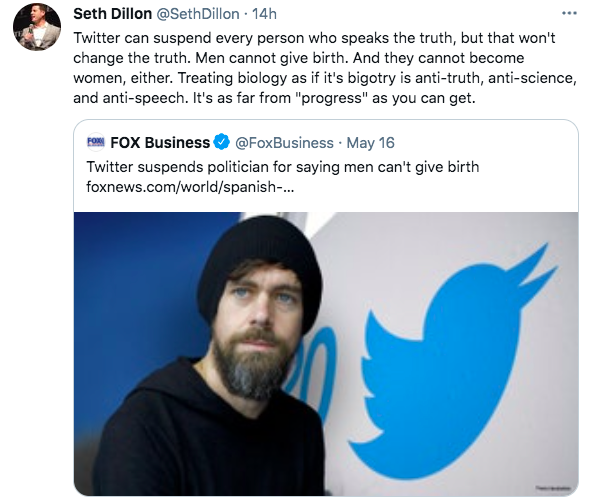 There is an underlying risk, that of synreticusm. That we will forget what the truth is, and give a pinch of incense to the lies of this time, just to get along. This was happening during the restoration.

Ezra’s prayer is one that we all need to be saying, in this time of apostasy, for our nations.

Ezra 9:5-15
5 Then, at the evening sacrifice, I rose from my self-abasement, with my tunic and cloak torn, and fell on my knees with my hands spread out to the Lord my God 6 and prayed:
“I am too ashamed and disgraced, my God, to lift up my face to you, because our sins are higher than our heads and our guilt has reached to the heavens. 7 From the days of our ancestors until now, our guilt has been great. Because of our sins, we and our kings and our priests have been subjected to the sword and captivity, to pillage and humiliation at the hand of foreign kings, as it is today.
8 “But now, for a brief moment, the Lord our God has been gracious in leaving us a remnant and giving us a firm place in his sanctuary, and so our God gives light to our eyes and a little relief in our bondage. 9 Though we are slaves, our God has not forsaken us in our bondage. He has shown us kindness in the sight of the kings of Persia: He has granted us new life to rebuild the house of our God and repair its ruins, and he has given us a wall of protection in Judah and Jerusalem.
10 “But now, our God, what can we say after this? For we have forsaken the commands 11 you gave through your servants the prophets when you said: ‘The land you are entering to possess is a land polluted by the corruption of its peoples. By their detestable practices they have filled it with their impurity from one end to the other. 12 Therefore, do not give your daughters in marriage to their sons or take their daughters for your sons. Do not seek a treaty of friendship with them at any time, that you may be strong and eat the good things of the land and leave it to your children as an everlasting inheritance.’
13 “What has happened to us is a result of our evil deeds and our great guilt, and yet, our God, you have punished us less than our sins deserved and have given us a remnant like this. 14 Shall we then break your commands again and intermarry with the peoples who commit such detestable practices? Would you not be angry enough with us to destroy us, leaving us no remnant or survivor? 15 Lord, the God of Israel, you are righteous! We are left this day as a remnant. Here we are before you in our guilt, though because of it not one of us can stand in your presence.”

We are in the new covenant of Christ. As Paul said, after preaching to the ROman Jews, their hearts were hardened and their eyes blind. He would preach to the Gentiles, to the nations of this world: they would listen. And they have.

Instead we are told to not ddeliberately marry an unbleiever, as if that will allow them tobe saved. The reasoning is the same as before: there is a risk that you will apostate to get along with the pagans. At the time of Ezra, they put awyay — divorced — all their pagan wives… as the least harm they could do, knowing that God hates divorce.

We need to be avoiding those who would have us ally with them so we reinforce their propagandaa. That includes most journalists. — and subverting the new anti hate speech alogrithyms that want you fat, ignorant, and debased. I was told that Chris Trotter’s Bwalley Road which I have just linked to is now “unsafe: according to the google.

I need to consider how to degoogle my life, after a decade of using Android.

This is not because we are righteous. We are fallen. It is because the truth is now being hidden. We are again pagan, and the lies are being called patriortism by this fallen elite.

But we were never called to be enslaved, as they are.