Melbourne is in lockdown, and the press are cheering the auturk of VIdtoria on. We shall be enslaved until the vaccine, the hly vacine, gives us freedom. A vaccine that in NZ had to licenced by an act of parliament passed under urgency. A vaccine that one must reecive. The skeptics — that is those who peruse the research papers and want informed consent — are demonized.

This is not political. It is, as the Cat notes, theological.

It is amazing to me how completely brainwashed and delusional commentators – and, apparently, a majority of the state’s citizens as well – now are about Victoria. “Melbourne has been shut down again. What a failure of public policy – and Scott Morrison cannot escape blame,” argues Andrew Bolt this morning. “Nor can the Australians who refuse to get vaccinated.” Unvaccinated people in Townsville, Bourke and Alice Springs are conjointly culpable for performative panic in Melbourne? This is a theological assertion. Alas, not even fifty righteous men within the city. Etc.
Two studies reported abroad in the past 48 hours prove – for what seems like the umpteenth time – that lockdowns do not work and masks do not work. They have never worked – anywhere.
A year ago, my instincts – such as they are – led me to believe and write that population detentions were instituted by governments to gas-light the general public into thinking bogeymen ‘spikes’ and ‘clusters’ were not failures of the state but of the community. This, in turn, allowed these governments to absolve themselves of their defining legal responsibility and collectivise it instead. They were safeguarding their re-elections and reputations, not their constituents.
I have no cause to review this judgement.
The only change is vaccines. They’ve become a shot in the arm for patrician government struggling against the imaginary recidivism of everyman. As in earlier, equally ridiculous iterations of curated demonisation, this updated storyline features goosestep media compliance. The ‘vaccine hesitant’ are the new ‘irresponsible beach-goers.’ Only 90 non-Victorians have died from Wuhan coronvirus. One could almost argue that only 90 Australians have died from it, so debacle autarkic has Greater Melbourne become.

When I say that the virus is being promoted as a door to freedom, I am not joking. But freedom to do what? I know Melbourne is a warning to all as it continues a death spiral into ferminl wokeness, but NZ is not that far beihind. This is the New Zealand advertisement desighend to get us to take the Pfizeer mRNA virus. To it I say — my demographic ain’t there (while, male, fetile) and the virus does not care about your haka.

If you want me to do something, get the righteous, the fit, the beautiful, those who are worthy of emulation to do it, or show me the freaking data. I crunch data — but that is not acceptable now, because that may provide the wrong results for our Lords and masters.

This world equates health with a positive attitude and avoidance of the virus. So you can continue to do the things that damage you spiritually. And they hate those who question this, who do not stand up and do a haka in the pagan belief this will stop any infection.

In particular, they hate it when we gather to pray. BLM protests and gay pride are OK: it is prayer that they see is a vector of a virus, that, let’s face it, is not now that lethal. 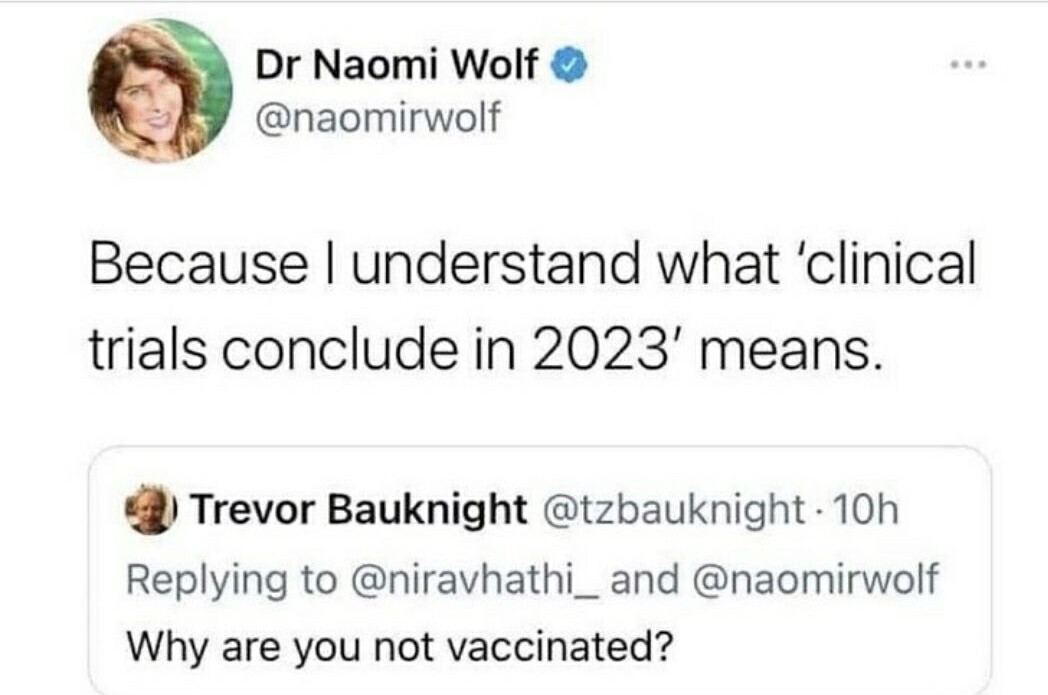 15 So the common people will be humbled and the person of importance brought low,
The eyes of the haughty also will be brought low.
16 But the Lord of armies will be exalted in judgment,
And the holy God will show Himself holy in righteousness.
17 Then the lambs will graze as in their pasture,
And strangers will eat in the ruins of the wealthy.

18 Woe to those who drag wrongdoing with the cords of deceit,
And sin as if with cart ropes;
19 Who say, “Let Him hurry, let Him do His work quickly, so that we may see it;
And let the plan of the Holy One of Israel approach
And come to pass, so that we may know it!”
20 Woe to those who call evil good, and good evil;
Who substitute darkness for light and light for darkness;
Who substitute bitter for sweet and sweet for bitter!
21 Woe to those who are wise in their own eyes
And clever in their own sight!
22 Woe to those who are heroes in drinking wine,
And valiant men in mixing intoxicating drink,
23 Who declare the wicked innocent for a bribe,
And take away the rights of the ones who are in the right!

24 Therefore, as a tongue of fire consumes stubble,
And dry grass collapses in the flame,
So their root will become like rot, and their blossom blow away like dust;
For they have rejected the Law of the Lord of armies,
And discarded the word of the Holy One of Israel.

As I said, theological. This is a theology of fear driven by a need for power by those rulers, once elected, now ruling by decree. Here Melbourne is more debased than NZ. We still have an opposition, we can still win lawsuits — the government then bring retrospective legislation, true, but that is better than ruling by decree. Just. The Cat again.

The great discovery among the left is how easy it is to subdue a population. You don’t need actual gulags or torture or mass arrests. You need a bit of cancel culture and the fear of some disease from which no one is protected by anything done by governments, and weirdly, in Victoria, as in New York State which seems to have been Daniel Andrews’ template, it can even be the government that inflames the disaster but the population still falls into line. 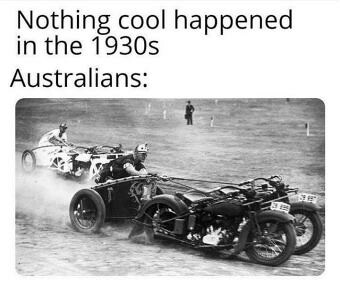 However, it falls in line for a while, and then the population starts doing other things. Kiwis and Aussies are quite good at noncompliane, and taking risks. We shall meet: in person if possible, if not underground. The church can go into homes, and it will require a perpetual, micromanaging panopticon for the government to stop that — one that does not allow for VPNs, or that other state agencies can hack the dataset, take it down, or blackmail.

What we need to do is not take the ticket, not accede to the problems of this world, and worship God. Fear only works for so long, and by the consequences of your policies you will know them. I’ve been to Melbourne. The consequences of liberalism there are rancid.

Fortunately, it is already clear that the century-long attempt by the Satan-worshipping pedophiles to utilize the US empire to establish their long-cherished dream of Techno-Babylon has failed. Both the Chinese and the Russians are already at war with them; the Russians expelled them and the Chinese have refused to fall for their usual blandishments.
That is why they are so desperate to thought police, muzzle, and disarm the American people, why they had to fake the 2020 election so openly, and why they are trying to start wars with both Russia and China. They have nowhere else to go. They know perfectly well that once the American people begin to understand exactly what they are and precisely whom they serve, there will be no mercy for them, no matter how much they shriek and cry about anti-satanism.
By their fruits then surely ye shall know them.
Satan does not wish to rule in secret. His proud and arrogant servitors dream of seeing the inferior masses cringing and cowering before them in submission. And that is why his schemes, sooner or later, will always come to light.

Our elite fear that they will not be able to keep us from regaining our courage, and faith, and serving not their strange Gods.

Our elite fear that we will see that those who take the ticket are eventually disposed of — From Ghilsane Maxell to Ron Brieirly to Bill Gates.

Our elite fear their time is short.

Our elite fear that we will love God, and not the world. They hate us. For we are not like them.

In the US, especially outside cities, non-compliance is widespread and many, many people openly ignore government rules. In my area, the county government and local law enforcement have openly defied the governor and refused to enforce his rules.

I have heard a saying that applies here “the best way to undermine your authority is to issue an order that you know won’t be obeyed”. the corollary is about issuing an order you can’t enforce.

I find myself wondering how this open non-compliance (at best, at worst open mocking) will affect future government orders.
An example from gun control: tighter laws in liberal states in recent years have resulted in 5% to 10% compliance – as rules tighten, either on guns or anything else, hom much compliance will there be? As the elites try to tighten their grip, will it really mean they rule fewer and fewer people?

What are your current restrictions in NZ and how many people are complying with them?