Memery and junk that is out there, preferably cute and amusing. We need it. Peter Grant is writing about the USA but the same thing applies in the Antipodes, where we have had a 20% increase in house prices in the last year.

So . . . a 12% increase in housing prices, according to Case-Shiller, versus a 2% increase according to the CPI. The former’s figure is six times higher than the latter’s. Guess who’s right? If you guessed “the CPI”, you’re living in cloud cuckoo land. Official figures bear little or no relation to the reality facing homebuyers and -sellers right now: yet the official rate of inflation blithely ignores that reality. The same applies to vehicle prices, as we discussed recently. To put it as simply as possible, the official rate of inflation is completely untrustworthy, and is manipulated to give the most favorable result to the government for its purposes – not to convey facts and economic reality to the consumer.
We’ve also noted that inflation in the USA at this time is overwhelmingly a currency problem. We’re printing new money like there’s no tomorrow, and it’s devaluing the existing dollars in everyone’s pockets. 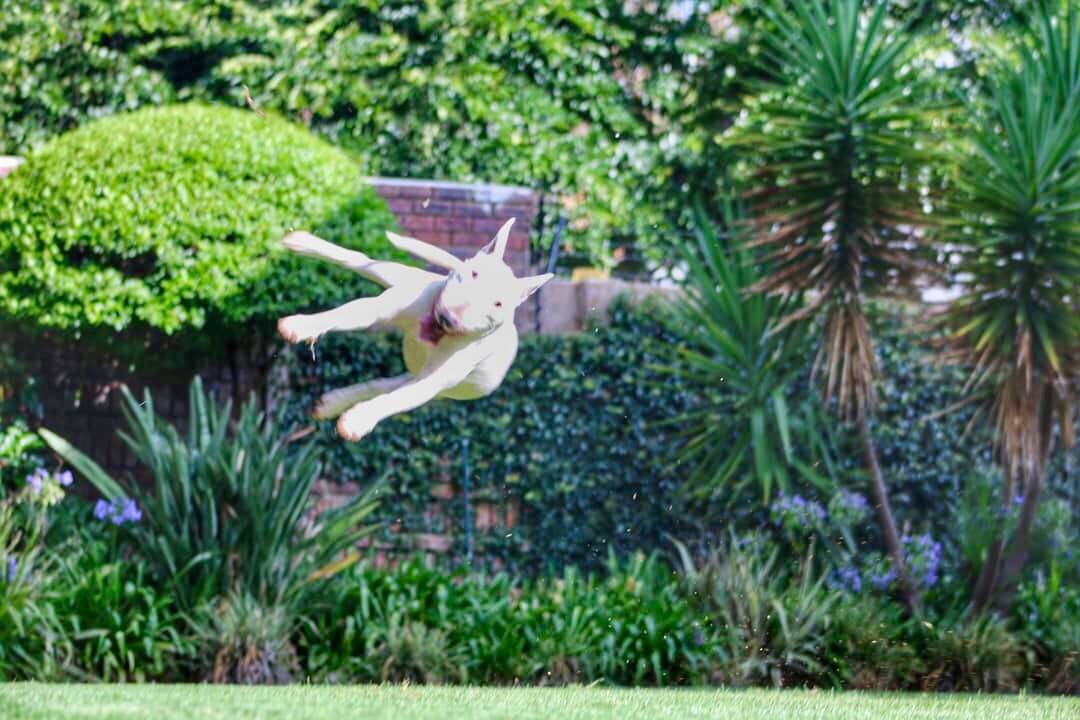 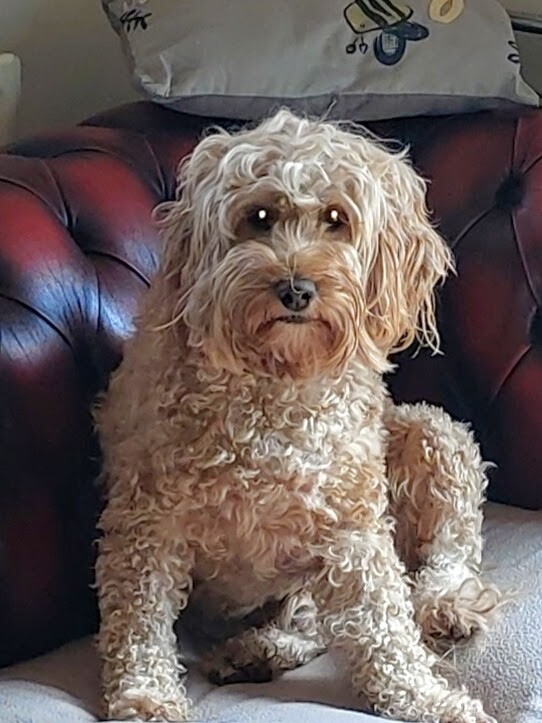 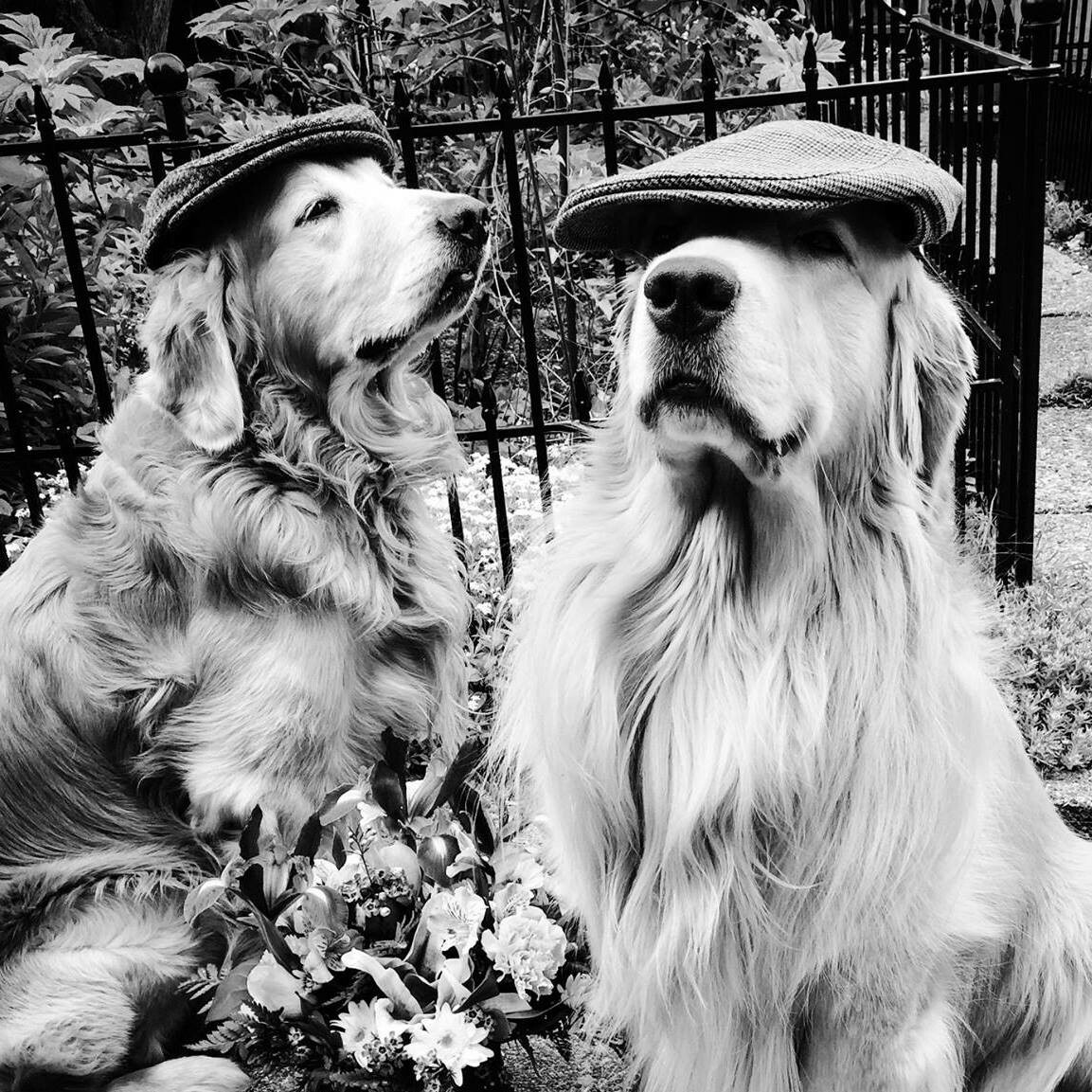 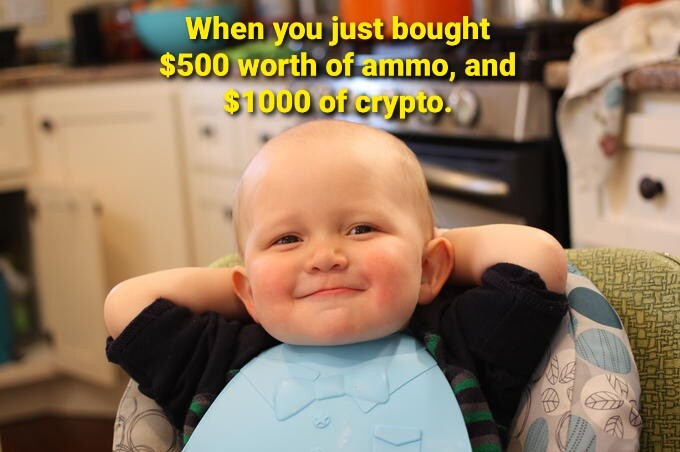 If you don’t do all of option three in NZ you won’t get served, and the coffee will still cost you $4:50. 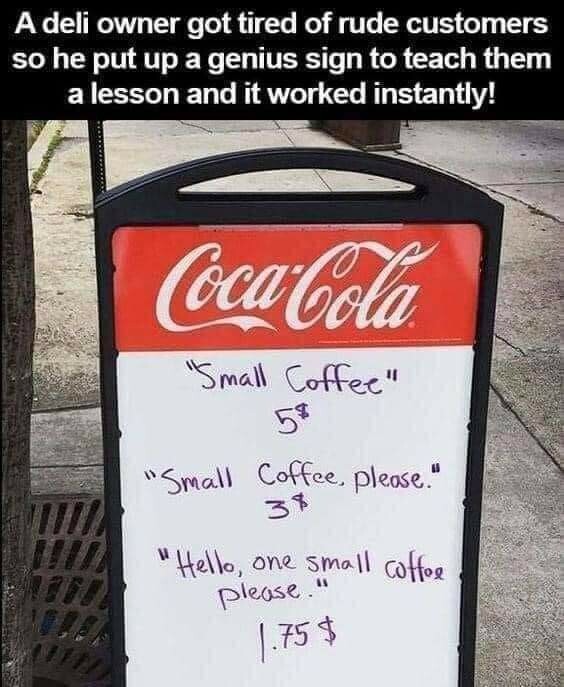 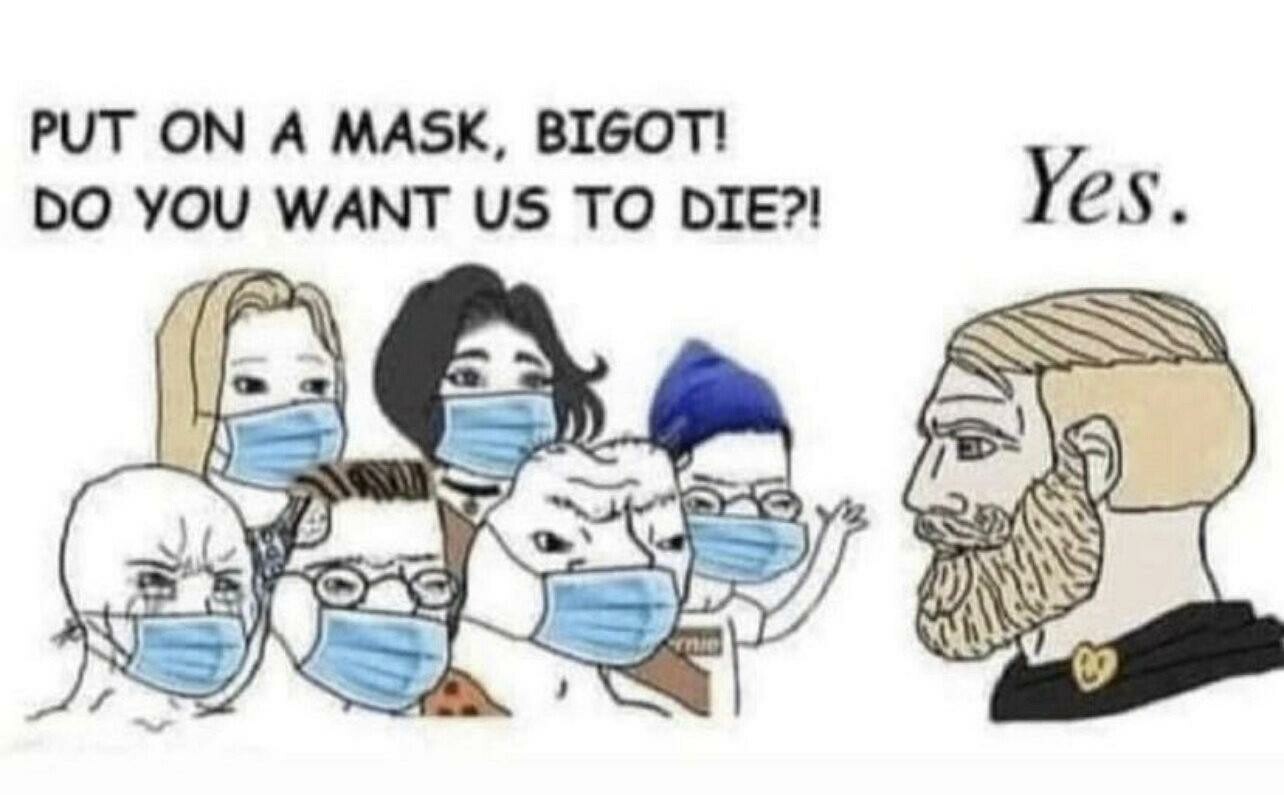