If we are at he end of one season — a long cycle, as Strauss and Howe suggest, then it will no longer be about the generation that forced change: those now in the last years of their life.

It iwll be about those who show up. They are not the children the liberals aborted. It iwll be those who were raised by people of faith, who have a hope.

And there will be those, like Job, who grieve for their lost of respect and honour. Job”s issue was that he enjoyed, the respect that wisdom bought him. Natural, human, understandable.

But in my experience, wisdom is too often scorned: it is mocked. But the generation to come is born by those who still sought it, even when it was shattered. 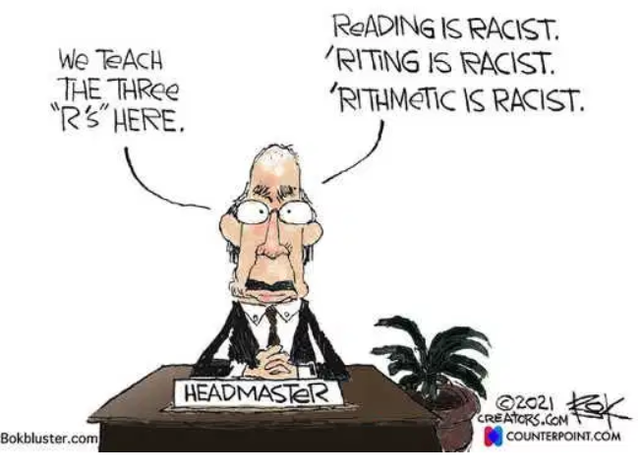 21 “Men listened to me and waited
and kept silence for my counsel.
22 After I spoke they did not speak again,
and my word dropped upon them.
23 They waited for me as for the rain,
and they opened their mouths as for the spring rain.
24 I smiled on them when they had no confidence,
and the light of my face they did not cast down.
25 I chose their way and sat as chief,
and I lived like a king among his troops,
like one who comforts mourners.

30 “But now they laugh at me,
men who are younger than I,
whose fathers I would have disdained
to set with the dogs of my flock.
2 What could I gain from the strength of their hands,
men whose vigor is gone?
3 Through want and hard hunger
they gnaw the dry ground by night in waste and desolation;
4 they pick saltwort and the leaves of bushes,
and the roots of the broom tree for their food.
5 They are driven out from human company;
they shout after them as after a thief.
6 In the gullies of the torrents they must dwell,
in holes of the earth and of the rocks.
7 Among the bushes they bray;
under the nettles they huddle together.
8 A senseless, a nameless brood,
they have been whipped out of the land.

9 “And now I have become their song;
I am a byword to them.
10 They abhor me; they keep aloof from me;
they do not hesitate to spit at the sight of me.
11 Because God has loosed my cord and humbled me,
they have cast off restraint in my presence.
12 On my right hand the rabble rise;
they push away my feet;
they cast up against me their ways of destruction.
13 They break up my path;
they promote my calamity;
they need no one to help them.
14 As through a wide breach they come;
amid the crash they roll on.
15 Terrors are turned upon me;
my honor is pursued as by the wind,
and my prosperity has passed away like a cloud.

21 And when we had parted from them and set sail, we came by a straight course to Cos, and the next day to Rhodes, and from there to Patara. 2 And having found a ship crossing to Phoenicia, we went aboard and set sail. 3 When we had come in sight of Cyprus, leaving it on the left we sailed to Syria and landed at Tyre, for there the ship was to unload its cargo. 4 And having sought out the disciples, we stayed there for seven days. And through the Spirit they were telling Paul not to go on to Jerusalem. 5 When our days there were ended, we departed and went on our journey, and they all, with wives and children, accompanied us until we were outside the city. And kneeling down on the beach, we prayed 6 and said farewell to one another. Then we went on board the ship, and they returned home.
.
7 When we had finished the voyage from Tyre, we arrived at Ptolemais, and we greeted the brothers and stayed with them for one day. 8 On the next day we departed and came to Caesarea, and we entered the house of Philip the evangelist, who was one of the seven, and stayed with him. 9 He had four unmarried daughters, who prophesied. 10 While we were staying for many days, a prophet named Agabus came down from Judea. 11 And coming to us, he took Paul’s belt and bound his own feet and hands and said, “Thus says the Holy Spirit, ‘This is how the Jews at Jerusalem will bind the man who owns this belt and deliver him into the hands of the Gentiles.’” 12 When we heard this, we and the people there urged him not to go up to Jerusalem. 13 Then Paul answered, “What are you doing, weeping and breaking my heart? For I am ready not only to be imprisoned but even to die in Jerusalem for the name of the Lord Jesus.” 14 And since he would not be persuaded, we ceased and said, “Let the will of the Lord be done.”

15 After these days we got ready and went up to Jerusalem. 16 And some of the disciples from Caesarea went with us, bringing us to the house of Mnason of Cyprus, an early disciple, with whom we should lodge.

One of the things we at times have to do is ket the will of the LORD be done. Not that we want it to be: we can see trouble ahead, and we can see that the path people are going on will be full of trouble.

At times people need to learn by experience: one of the things the wise do is learn from other’s mistakes. Most of us, instead, make them. Here Paul shows us a way that is not of this world. Ianto Watt describes how the world uses lies and fear: though his language differs. 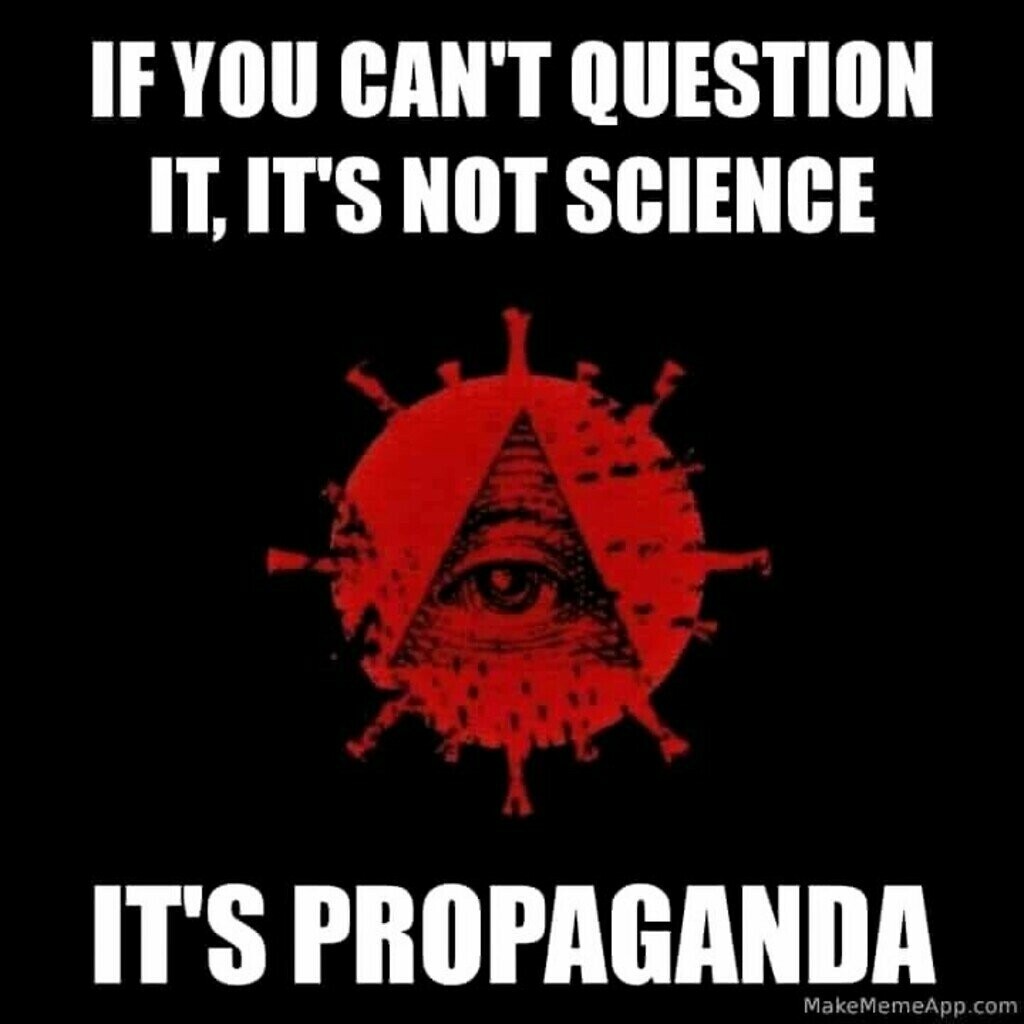 The Pagan world has a similar makeup. The Old Testament of pagan antiquity is the Iliad. Its theme was Aggression. When that theme failed, after 10 long years before the walls of still-standing Troy, the new theme was established and Troy fell. That theme became the storyline of the subsequent Odyssey. That theme? Deception.
Now ask yourself, which theme worked for the Greeks? Why would you change a winning recipe? There it is. I contend that the Imperial (that is, Pagan) world has passed from its Old Testament to it’s New Testament, and it continues to operate in that new mode to this very day.
No, I’m not saying that Aggression has been abandoned by the Empire. I’m saying that aggression is generally reserved for those outside the fold (that is, the un-subdued). Remember, even the Trojans were part of the Greek world. In other words, this was a civil war. And deception proved to be the key to winning it. Now look at our Imperial world today and tell me that deception is not the sine qua non of Imperial behaviour today, especially as it relates to its own ‘citizens’.

Pauls answer was courage. He knew and was forewarned of the trouble that was ahead, but he knew that it was needed.

Job was tempted by despair, because he was being mocked by the mob. Paul saw the mob’s mockery as a chance to preach.

This world wants us despairing. We should not be like them: we were not called to be jellyfish, but men.