I live on an island, and there are people here who are afraid of the ocean, of the inevitable erosion of the coastline, of the stripping of beackers and the growing of beaches. That the waves will drown their homes, now a mtre below sea level.

(This is not a rised sea level: this is subsidence of land over time as the swamp they live in is drained. Ove a century or so)

I see people afraid of a virus that is nto that awful, compared with other infections diseases.

And I see the trust of people in the instutitions of their nation imploding.

So it is now a time for courage, not fear.

25 “And there will be signs in sun and moon and stars, and on the earth distress of nations in perplexity because of the roaring of the sea and the waves, 26 people fainting with fear and with foreboding of what is coming on the world. For the powers of the heavens will be shaken. 27 And then they will see the Son of Man coming in a cloud with power and great glory. 28 Now when these things begin to take place, straighten up and raise your heads, because your redemption is drawing near.” 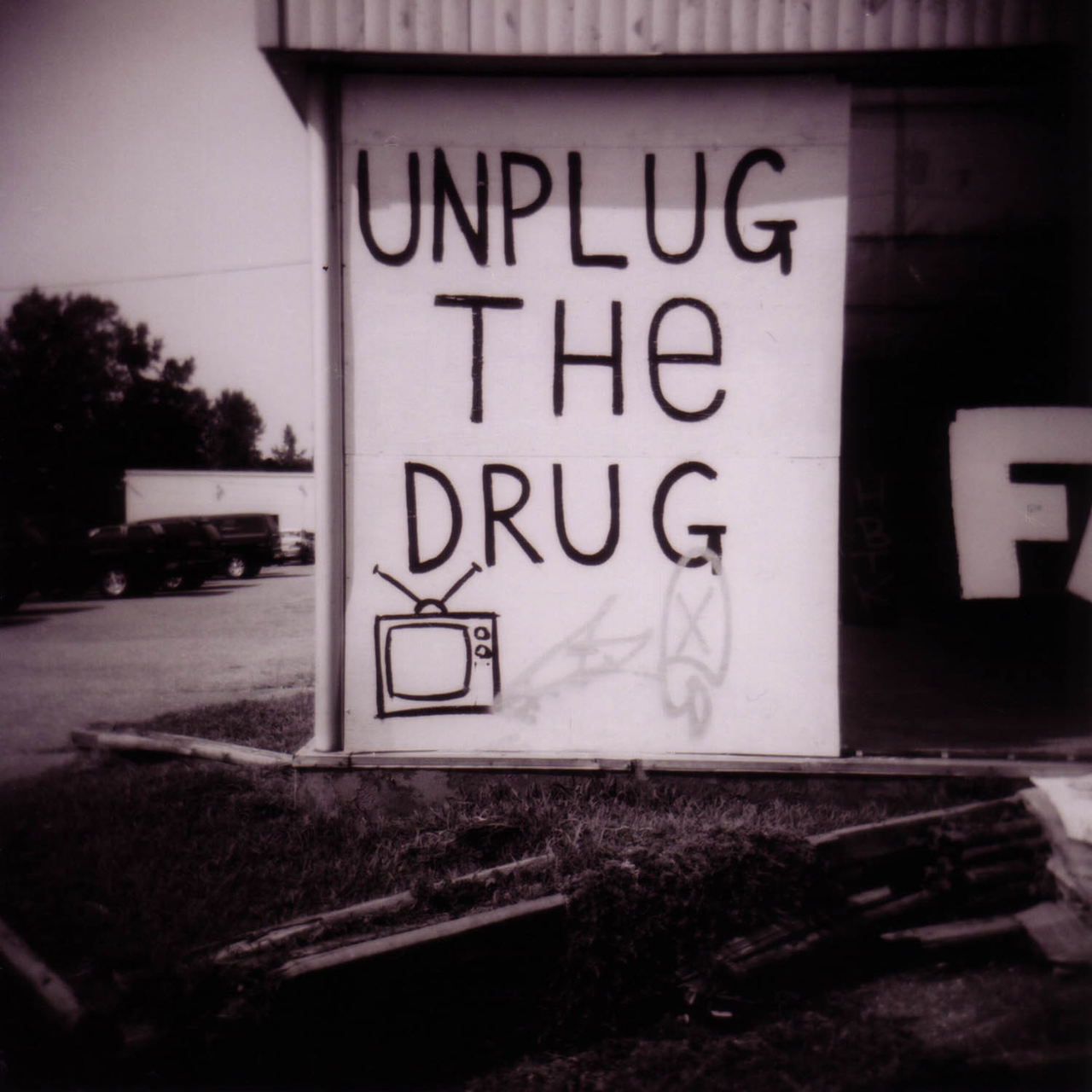 I have a deal with Kea at the moment. That we don't watch the news: and when we are togethere we don't look at cellphones. We talk. There is enough news within the family right now: there is enough going on.

We don't need to have our emotions manipulated by those who are only interested in selling our attention to advertisers.

This allows us to recover.

For this is not a time to be bowed by the spirit of this world. it is a time to strip way the unnecessary, and to stand. Our leders are unable to lead: they are hollow. They have the form of religion, but deny the power. Their priorities have turned to convergence with the spirit of this time, which is evil.

So rid yourself of debt. The ability to live beyond the time you get paid next helps.

Instead stand, Lead by actions.

For our redemption is near.