One of the duties of the conqueror or the king is to protect those he has conquered, who are now his allies or. in the case of Gibeon, slaves, and to stand against the usual operationg procedures of that thime.

Gibeon had chosen wisely. They had decided it was better to be the hewers of wood and drawers of water for Israel than to oppose them. The Amorite kings were thinking as kings do: this new tribe has taken out one of the main cities of our area. We must combine now, and stop them.

The way our world works has not changed that much. The obvious questions are not asked, the way of righteousness is despised, and the body count goes up even on Juneteenth.

But God intervened then, and he intervenes even now. It is only by his mercy that good is done, and every time good, beauty, truth, and honour happen we should consider these things well.

This can include calming storms before weddings or photo shoots. Kea has seen the winds stop before she works with families by the power of prayer.

10 As soon as Adoni-zedek, king of Jerusalem, heard how Joshua had captured Ai and had devoted it to destruction, doing to Ai and its king as he had done to Jericho and its king, and how the inhabitants of Gibeon had made peace with Israel and were among them, 2 he feared greatly, because Gibeon was a great city, like one of the royal cities, and because it was greater than Ai, and all its men were warriors. 3 So Adoni-zedek king of Jerusalem sent to Hoham king of Hebron, to Piram king of Jarmuth, to Japhia king of Lachish, and to Debir king of Eglon, saying, 4 “Come up to me and help me, and let us strike Gibeon. For it has made peace with Joshua and with the people of Israel.” 5 Then the five kings of the Amorites, the king of Jerusalem, the king of Hebron, the king of Jarmuth, the king of Lachish, and the king of Eglon, gathered their forces and went up with all their armies and encamped against Gibeon and made war against it.

6 And the men of Gibeon sent to Joshua at the camp in Gilgal, saying, “Do not relax your hand from your servants. Come up to us quickly and save us and help us, for all the kings of the Amorites who dwell in the hill country are gathered against us.” 7 So Joshua went up from Gilgal, he and all the people of war with him, and all the mighty men of valor. 8 And the Lord said to Joshua, “Do not fear them, for I have given them into your hands. Not a man of them shall stand before you.” 9 So Joshua came upon them suddenly, having marched up all night from Gilgal. 10 And the Lord threw them into a panic before Israel, who struck them with a great blow at Gibeon and chased them by the way of the ascent of Beth-horon and struck them as far as Azekah and Makkedah. 11 And as they fled before Israel, while they were going down the ascent of Beth-horon, the Lord threw down large stones from heaven on them as far as Azekah, and they died. There were more who died because of the hailstones than the sons of Israel killed with the sword.

12 At that time Joshua spoke to the Lord in the day when the Lord gave the Amorites over to the sons of Israel, and he said in the sight of Israel,

“Sun, stand still at Gibeon,
and moon, in the Valley of Aijalon.”
13 And the sun stood still, and the moon stopped,
until the nation took vengeance on their enemies.

Is this not written in the Book of Jashar? The sun stopped in the midst of heaven and did not hurry to set for about a whole day. 14 There has been no day like it before or since, when the Lord heeded the voice of a man, for the Lord fought for Israel. 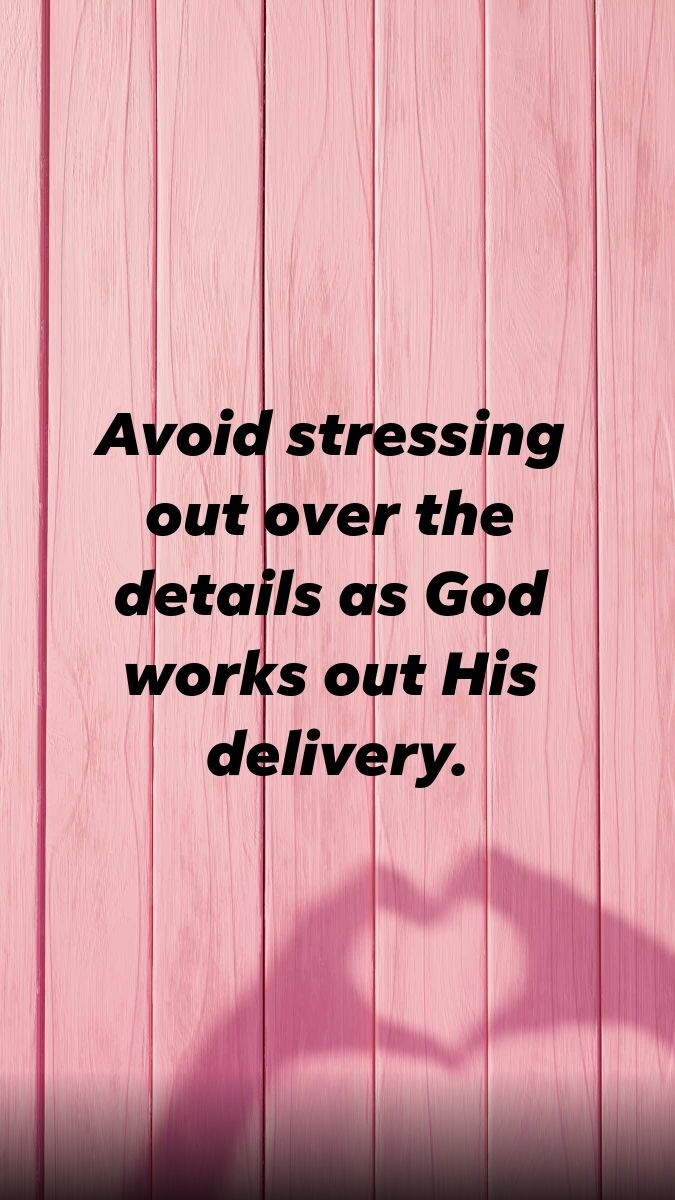 45 Immediately he made his disciples get into the boat and go before him to the other side, to Bethsaida, while he dismissed the crowd. 46 And after he had taken leave of them, he went up on the mountain to pray. 47 And when evening came, the boat was out on the sea, and he was alone on the land. 48 And he saw that they were making headway painfully, for the wind was against them. And about the fourth watch of the night he came to them, walking on the sea. He meant to pass by them, 49 but when they saw him walking on the sea they thought it was a ghost, and cried out, 50 for they all saw him and were terrified. But immediately he spoke to them and said, “Take heart; it is I. Do not be afraid.” 51 And he got into the boat with them, and the wind ceased. And they were utterly astounded, 52 for they did not understand about the loaves, but their hearts were hardened.

If the first passage is bloody and a bit obvious, the second one is less so. Christ was able to cross the ocean by working on it because he was God. He has a deep understanding of the universe he creasted. But when he saw that the disciples were struggling with fear — lets face it, no one expects to see a man walking in the water in a nasty squall– their fear and vulnerability meant that he turned and entere dto vote and calmed the storm.

We will have stomrs in our life, and in this time the world wans us to consider that everything is going to be a continual storm until their agenda is complete (it will never be complete).

But this is a season, and seasons pass. As the Victorians used to encourage each other, we must stay the course.

For no society can walk away from God as we have, and not face the consequences.