Realizing that you are naturally vicious, and there is no good in you, is not the message that is preached by this world and many churches. Yes God is in love with you, so much that he sent his son to die in your place so your sins were atoned for.

But he then calls us to live like him, that is with no sin. But we are turned to the weaknesses of our fallen nature, and this means that we are continually having to repent.

And this is not something that increases self esteem; an idol of a previous generation. The worship of this, which is pride, makes one stupid. 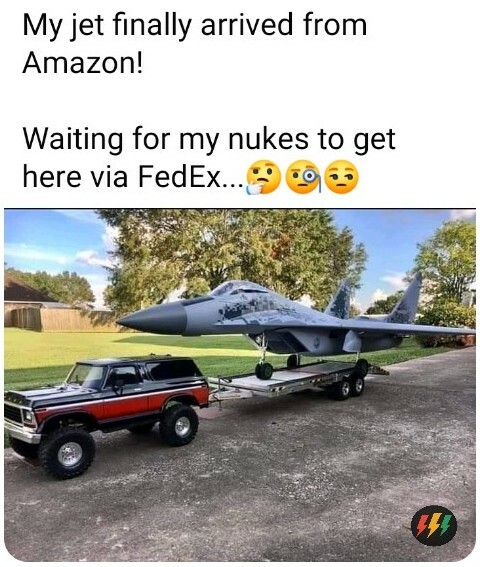 Joe Biden is a warning. If you converge with evil and fight for power you will get it when you are old, weak, frail, and a useful idiot who shall say only what is scripted. You will have to form of the president but not the power of it.

And when you talk about needing nuclear weapons to take on the government you are not considering that the end of the long war of last century happened when a wall in Berlin was broken without them.

Do not be aligned with the spirit of this age. It is destructve. It is better to repent, now, while you still have the ability to do it, and before the payment for the promises from that spirit of this age comes due.

Though it hurts, No one said it would not hurt.

18 Their heart cried to the Lord.
O wall of the daughter of Zion,
let tears stream down like a torrent
day and night!
Give yourself no rest,
your eyes no respite!
19 “Arise, cry out in the night,
at the beginning of the night watches!
Pour out your heart like water
before the presence of the Lord!
Lift your hands to him
for the lives of your children,
who faint for hunger
at the head of every street.”
20 Look, O Lord, and see!
With whom have you dealt thus?
Should women eat the fruit of their womb,
the children of their tender care?
Should priest and prophet be killed
in the sanctuary of the Lord?
21 In the dust of the streets
lie the young and the old;
my young women and my young men
have fallen by the sword;
you have killed them in the day of your anger,
slaughtering without pity.
22 You summoned as if to a festival day
my terrors on every side,
and on the day of the anger of the Lord
no one escaped or survived;
those whom I held and raised
my enemy destroyed.

31 And he went down to Capernaum, a city of Galilee. And he was teaching them on the Sabbath, 32 and they were astonished at his teaching, for his word possessed authority. 33 And in the synagogue there was a man who had the spirit of an unclean demon, and he cried out with a loud voice, 34 “Ha! What have you to do with us, Jesus of Nazareth? Have you come to destroy us? I know who you are—the Holy One of God.” 35 But Jesus rebuked him, saying, “Be silent and come out of him!” And when the demon had thrown him down in their midst, he came out of him, having done him no harm. 36 And they were all amazed and said to one another, “What is this word? For with authority and power he commands the unclean spirits, and they come out!” 37 And reports about him went out into every place in the surrounding region.

I’m writing this the day after my government announced that there will he a hate speech law, and inciting offense will have a 50K fine and 3 years in the jail. Christ offended the demons. Literally. When the evil ones, are forced to acknowledge wyo you are, then you have aourthority. 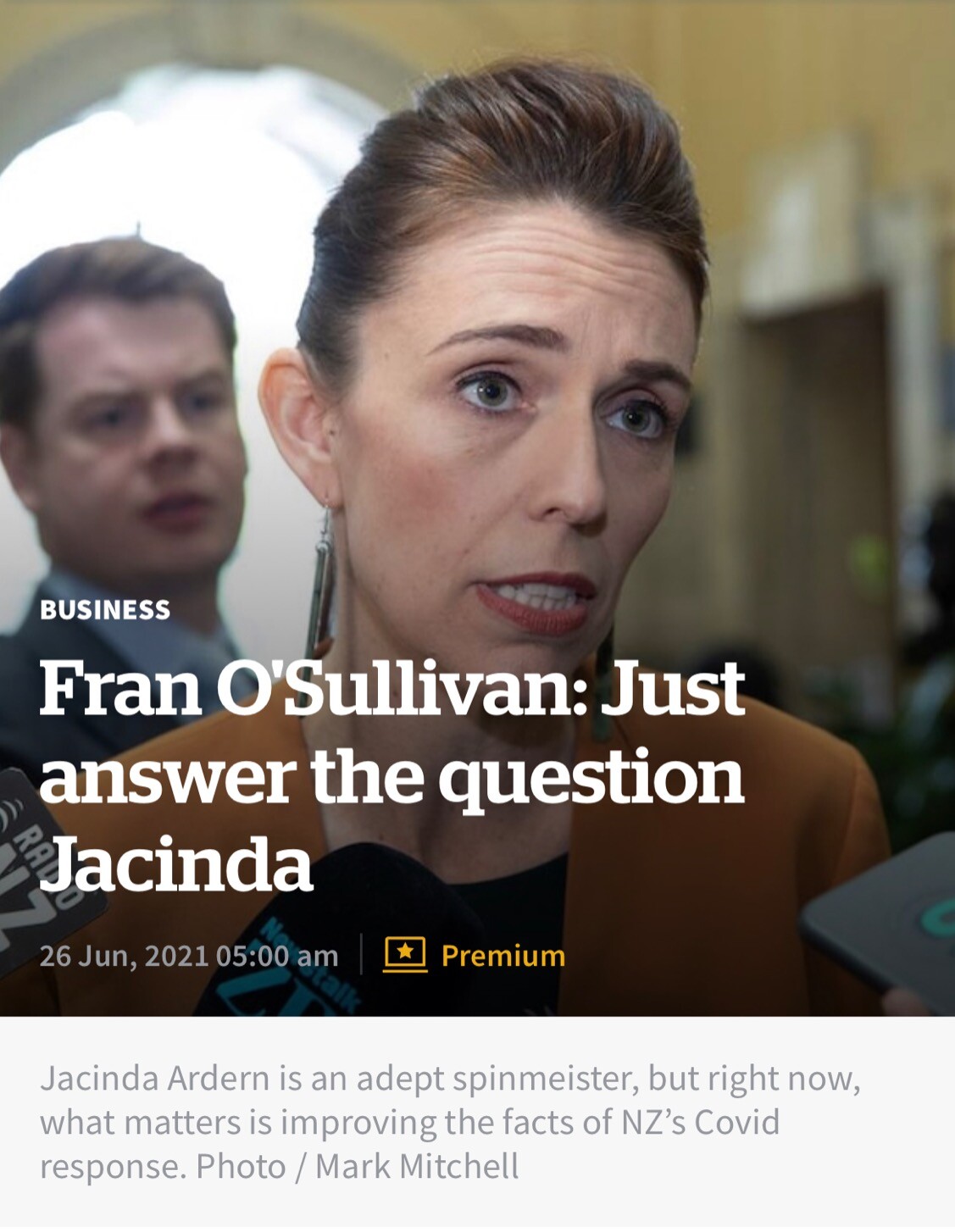 If you take the ticket, your time of power is limited. So to those in power I say this: