Being of the people of promise, or considering that you are, because you come from a long line of Christian people, or you are proud of your Jewish heritage, or the Orthodox faith of your nation, is not a guarantee of your salvation and it never was such a thing.

You are not righteous because your father was a lay preacher or priest or your mother a pastor. Those parents may have a saving faith. But you do not have such but inheritance but by the grace of God.

Our faith is in part inherited from godly generations beforehand, but that does not suffice. Roosh gives an example.

On Easter Sunday of this year in my Armenian parish (April 4), I looked upon the crowd of Armenians and couldn’t help but see myself as a tourist who was enjoying a very pleasant service with an exotic people who vaguely looked like me. It didn’t feel like my Church and the Armenians present didn’t feel like my people. I was born and raised in America as an American, for better or worse, and while I can value my ancestral past through food and shared personality traits, I didn’t desire to be enveloped in a foreign culture that I would never have picked out of personal interest or a Church I would not have chosen based on its theological merits. The Armenian Church is an ethnic and nationalistic Church for Armenians, of which I never identified as one, and even if I did, I’m certain its theological problem would gnaw on me enough to only postpone my inevitable conversion to Orthodoxy by a couple of years.

This risk is most common among the nationalist or ethnic churches where people think that because they were baptized they can choose what to say or think. Or because they have holy orders. They forget Pelegius, the founder of liberalism, was a bishop, and they are just like him 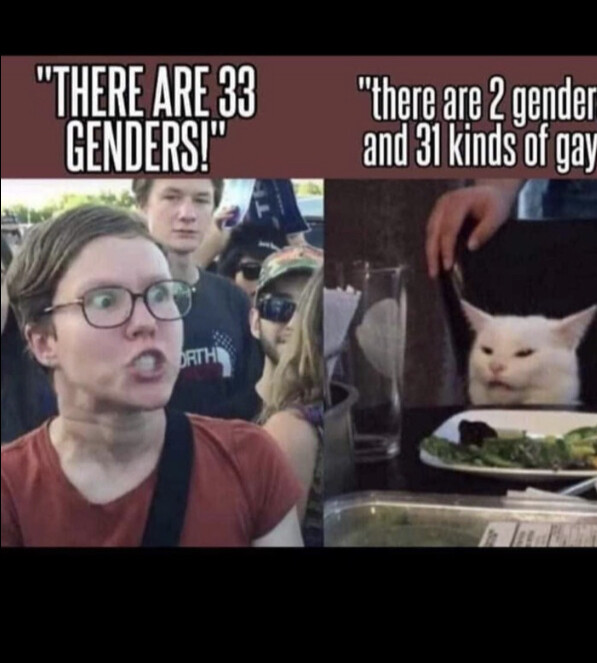 We forget that in the generation of Jews who were rescued from Egypt, who saw the plagues, who heard the law being given… rejected God and it was not them who entered into Caanan. Their geneology to the Patriarchs was clear. They had been rescued from slavery. But they were not following the whole will of God, and when we bend truth, beauty, and more importantly to clear teaching of the word of God, given to us for guidance, to meet the neuroses of this age we find ourselves not with Caleb and Joshua, but with the host of Israel, leaving God behind and making a new, destructive spirituality that will damn us.

34 “And the Lord heard your words and was angered, and he swore, 35 ‘Not one of these men of this evil generation shall see the good land that I swore to give to your fathers, 36 except Caleb the son of Jephunneh. He shall see it, and to him and to his children I will give the land on which he has trodden, because he has wholly followed the Lord!’ 37 Even with me the Lord was angry on your account and said, ‘You also shall not go in there. 38 Joshua the son of Nun, who stands before you, he shall enter. Encourage him, for he shall cause Israel to inherit it. 39 And as for your little ones, who you said would become a prey, and your children, who today have no knowledge of good or evil, they shall go in there. And to them I will give it, and they shall possess it. 40 But as for you, turn, and journey into the wilderness in the direction of the Red Sea.’

5 For we know that if the tent that is our earthly home is destroyed, we have a building from God, a house not made with hands, eternal in the heavens. 2 For in this tent we groan, longing to put on our heavenly dwelling, 3 if indeed by putting it on we may not be found naked. 4 For while we are still in this tent, we groan, being burdened—not that we would be unclothed, but that we would be further clothed, so that what is mortal may be swallowed up by life. 5 He who has prepared us for this very thing is God, who has given us the Spirit as a guarantee.

Here we find a way forward, one that is mocked by the wordly, who want to see a result now. Who believe that their timing is better than God’s. We are in this world, and it is at times hard, We all at time end up praying the Jesus Prayer.

Lord Jesus Christ, son of God, hage mercy on me, a sinner

We know that as we age our body will become more frail, and we will have difficulties. The fact that the mortality rate of the human condition is 100% will be painfully real. And we groan, for we know that this life is too short, and our pains and frailties are at times overwhelming.

But Christ has made us a better place, and given his Holy Spirit as a guarantor. Not akin to a Lawyers trust account, which can be emptied by the state, but instead God himself, who does not change.

If we abide in him, he will remain with us.