God never promised us a good time, prosperity, and a life without difficulties. Instead we are promised trial, difficulties, persecution. If Christ was despised and hated by the theologically correct, then so shall we be.

If you want to change, God bless you. So do I. But here is the rub: to get changes you have to put the work in. The world will rage against you. They world wants you either a wage slave deeply in debt or a beneficiary farmed for votes. Christ did not call you to be either. Christ called you to be for himself.

But at times this means we have to deal with bad times. This is one of those seasons in the world: made worse by our elite, who are deeply converged with the satanic spirit of this age.

But this requires that we work completely against the will of this age. 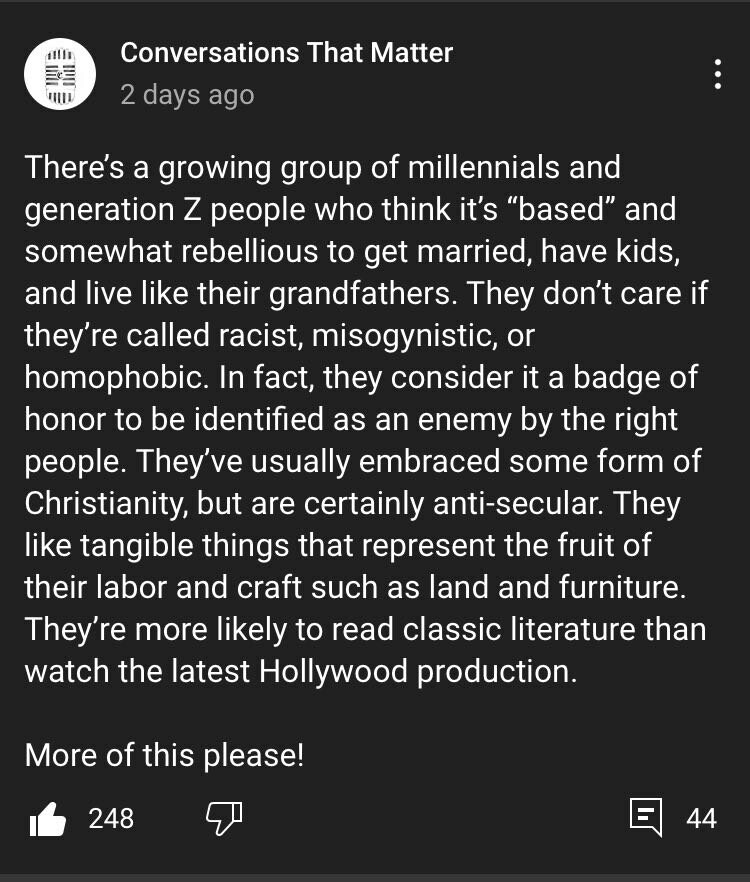 16 O Lord, in distress they sought you;
they poured out a whispered prayer
when your discipline was upon them.
17 Like a pregnant woman
who writhes and cries out in her pangs
when she is near to giving birth,
so were we because of you, O Lord;
18 we were pregnant, we writhed,
but we have given birth to wind.
We have accomplished no deliverance in the earth,
and the inhabitants of the world have not fallen.
19 Your dead shall live; their bodies shall rise.
You who dwell in the dust, awake and sing for joy!
For your dew is a dew of light,
and the earth will give birth to the dead.
20 Come, my people, enter your chambers,
and shut your doors behind you;
hide yourselves for a little while
until the fury has passed by.
21 For behold, the Lord is coming out from his place
to punish the inhabitants of the earth for their iniquity,
and the earth will disclose the blood shed on it,
and will no more cover its slain.

14 Now he was casting out a demon that was mute. When the demon had gone out, the mute man spoke, and the people marveled. 15 But some of them said, “He casts out demons by Beelzebul, the prince of demons,” 16 while others, to test him, kept seeking from him a sign from heaven. 17 But he, knowing their thoughts, said to them, “Every kingdom divided against itself is laid waste, and a divided household falls. 18 And if Satan also is divided against himself, how will his kingdom stand? For you say that I cast out demons by Beelzebul. 19 And if I cast out demons by Beelzebul, by whom do your sons cast them out? Therefore they will be your judges. 20 But if it is by the finger of God that I cast out demons, then the kingdom of God has come upon you. 21 When a strong man, fully armed, guards his own palace, his goods are safe; 22 but when one stronger than he attacks him and overcomes him, he takes away his armor in which he trusted and divides his spoil. 23 Whoever is not with me is against me, and whoever does not gather with me scatters.

24 “When the unclean spirit has gone out of a person, it passes through waterless places seeking rest, and finding none it says, ‘I will return to my house from which I came.’ 25 And when it comes, it finds the house swept and put in order. 26 Then it goes and brings seven other spirits more evil than itself, and they enter and dwell there. And the last state of that person is worse than the first.” 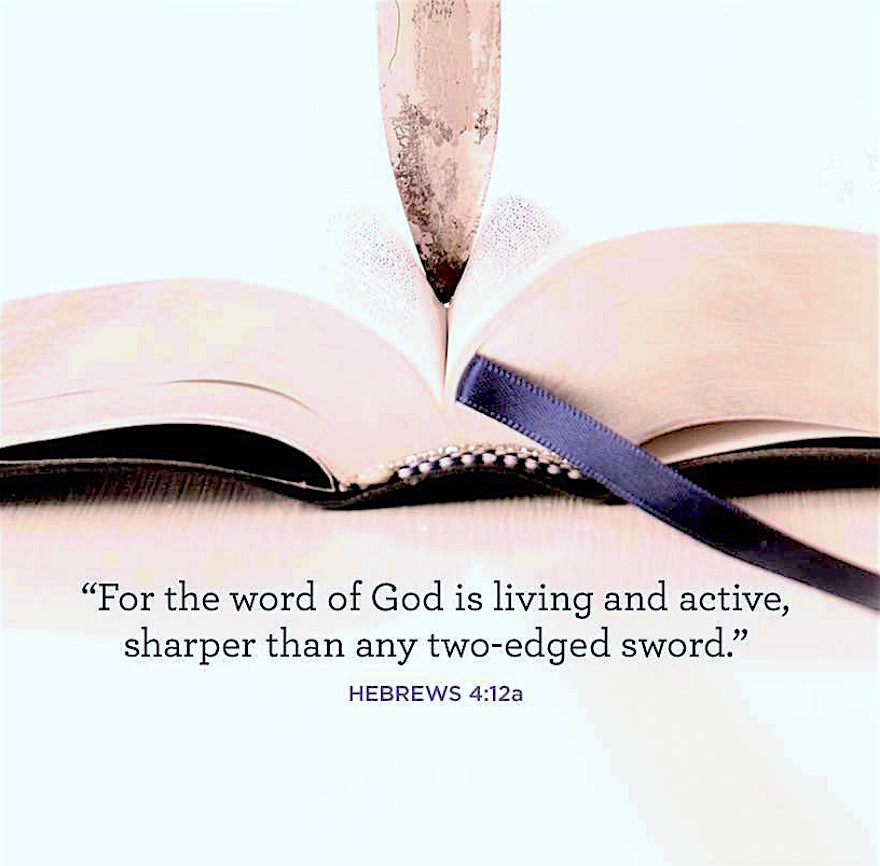 We are not to do nothing We are not to give into sloth or despair, We are to do as God commands, as well as we can. We shall not fear; though we take risks, and though the world at times tries to make the risks impossible. If we lose, we will still be in the grace of God, and that is more important. Roosh, who accepts he will never marry, encourages us.

Traps set by the demons are all around us, but those traps should not stop us from serving God in one of His most important sacraments: marriage. A man who is scared of marriage because of divorce has put worldly concerns above trust in God. He has no faith that God will deliver him from any future tribulation, and is more concerned with his money and comforts.
Let’s say I get married to a Christian woman and she later becomes influenced by Satan and divorces me. She takes my house and most of my money. Should I curse God for this misfortune? Quite the opposite. I should thank Him for putting me through a trial that is designed to deepen my faith in a way that only God knows. Perhaps I would have sacrificed my salvation if I had stayed with that woman. Perhaps the house and money distanced me from God in a way I couldn’t see. Besides, why did I accumulate so many possessions? Is it through serving God that a man’s fortune is amassed? If I marry a woman who I believe is sent by God, and she later divorces me, I have nothing to lament, for that is God’s will. The problem is therefore not unfair divorce laws, or that marriage is rigged against men, but a lack of faith. Christian men should not let Caesar’s laws prevent them from serving God through marriage, an institution that He created for us.

The world will accusing us of being as they are. We are not called to be such. The battle is always spiritual first.

And here we need to pray. For revival. beginning we me.