Emmanual Kant is letting his inner fascist hang out. If people cannot tolerate the truth that he proclaims, which is primarily lies, they should be extinguished. The destruction of tradition is integral to the progressive project, and at present they think they are winning. The new holidays are mandatory, the national holidays debased. The constutional structures that have worked for hundreds of years are breaking. 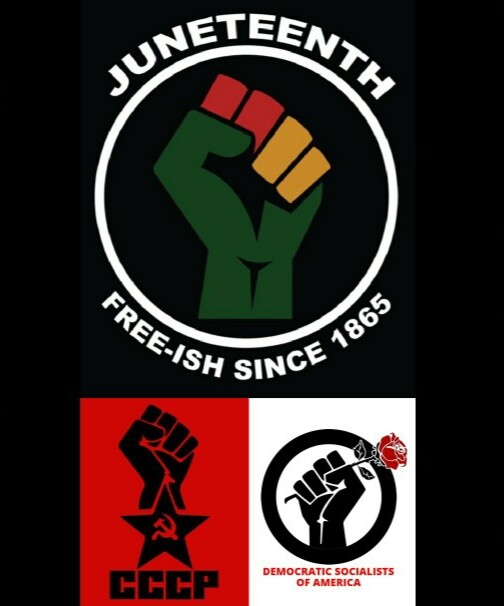 What has happened is that the press have been bought off and are not independant. They have the registration boards censor dissent. The current move in NZ to use Maori everywhere is required as part of the government funding of the press.

It is not that we have enemies. We always have. It is that they are trying to silence sound teaching and the very word of God. Because it is deemed to be hateful. Despite being truthful. It is worth noting that now the US federal goverment want us to dob in our familiy for badthink.

Kant was a progressive. He would have been better to repent. His intellecutal descendants despite the truth and seek only power.

But it is God who is sovereign. Not man.

O Lord,
we beseech thee mercifully to hear us;
and grant that we, to whom thou hast given
an hearty desire to pray,
may by thy mighty aid be defended and comforted
in all dangers and adversities;
through Jesus Christ our Lord.

38 Then the Lord answered Job out of the whirlwind and said:
2 “Who is this that darkens counsel by words without knowledge?
3 Dress for action like a man; I will question you, and you make it known to me.
4 “Where were you when I laid the foundation of the earth? Tell me, if you have understanding.
5 Who determined its measurements—surely you know! Or who stretched the line upon it?
6 On what were its bases sunk, or who laid its cornerstone,
7 when the morning stars sang together and all the sons of God shouted for joy?
8 “Or who shut in the sea with doors when it burst out from the womb,
9 when I made clouds its garment and thick darkness its swaddling band,
10 and prescribed limits for it and set bars and doors,
11 and said, ‘Thus far shall you come, and no farther, and here shall your proud waves be stayed’?

6 Working together with him, then, we appeal to you not to receive the grace of God in vain. 2 For he says,

“In a favourable time I listened to you,
and in a day of salvation I have helped you.”

Behold, now is the favourable time; behold, now is the day of salvation. 3 We put no obstacle in anyone's way, so that no fault may be found with our ministry, 4 but as servants of God we commend ourselves in every way: by great endurance, in afflictions, hardships, calamities, 5 beatings, imprisonments, riots, labours, sleepless nights, hunger; 6 by purity, knowledge, patience, kindness, the Holy Spirit, genuine love; 7 by truthful speech, and the power of God; with the weapons of righteousness for the right hand and for the left; 8 through honour and dishonour, through slander and praise. We are treated as impostors, and yet are true; 9 as unknown, and yet well known; as dying, and behold, we live; as punished, and yet not killed; 10 as sorrowful, yet always rejoicing; as poor, yet making many rich; as having nothing, yet possessing everything.

11 We have spoken freely to you, Corinthians; our heart is wide open. 12 You are not restricted by us, but you are restricted in your own affections. 13 In return (I speak as to children) widen your hearts also.

35 On that day, when evening had come, he said to them, “Let us go across to the other side.” 36 And leaving the crowd, they took him with them in the boat, just as he was. And other boats were with him. 37 And a great windstorm arose, and the waves were breaking into the boat, so that the boat was already filling. 38 But he was in the stern, asleep on the cushion. And they woke him and said to him, “Teacher, do you not care that we are perishing?” 39 And he awoke and rebuked the wind and said to the sea, “Peace! Be still!” And the wind ceased, and there was a great calm. 40 He said to them, “Why are you so afraid? Have you still no faith?” 41 And they were filled with great fear and said to one another, “Who then is this, that even the wind and the sea obey him?”

The people of the elite think they have won: that the falling away of the west from faith is a chance for them to build a postmodern progressive spirutality, preferably evil and satanic. The consequences of this are now obvious. Very obvious.

The elite now fear the dissendent right, for they speak some truth: the really fear the faithful church, for it speaks truth. Yes, we all have some error, but this is a time of choosing.

We either converge with the evil of this time and we will be left alone.

Or we stand for Christ, and we will indeed be troubled. The world will not understand you. But it is quite wrong to expect those aligned with evil to praise you.

A secular person is like an accountant who maintains a ledger of gifts given and gifts received. If the ledger’s balance is out of his favor, he will cry out that people are selfish and don’t appreciate him. If the ledger is tilted to his favor, his pride will believe that he is well-loved and deserving of rewards. The Christian, on the other hand, maintains no ledger, and knows that any good deed he does here will ultimately be rewarded by God, not man. A good test of your faith is if you’re able to offer a sacrifice to someone who you know will not even give thanks. Do the deed for the sake of doing what Christ would have done and then move on.

It is Christ who controls the world, not man. For Christ is God, and he understands the foundations of this universe. We do not: if you think you do and that science has informed us of all things you clearly have not studied enough science.

Most experts know the limitations ot the data they are dealing with: it is fools, salesmen and propagandists who are overly confident.

Seek God. Bear witness to Christ. This secular season will end. And Christ will reward his own.

Hat tip to Wombat Socho for the second image. The other images were from Gab.