I spent some time before the weekend talking with one of my mates. He has family in KZN, (Kwazulu Natal) and he is worried sick about them. The roads in and out of the area are blocked. This is going really badly.

I like South Africans, and SA Gab is one of the most based groups you can find. But the nation is imploding.

Nikolai Vladivostok points out it is not merely the whites who are targets. It is those not of the Zulu tribe. 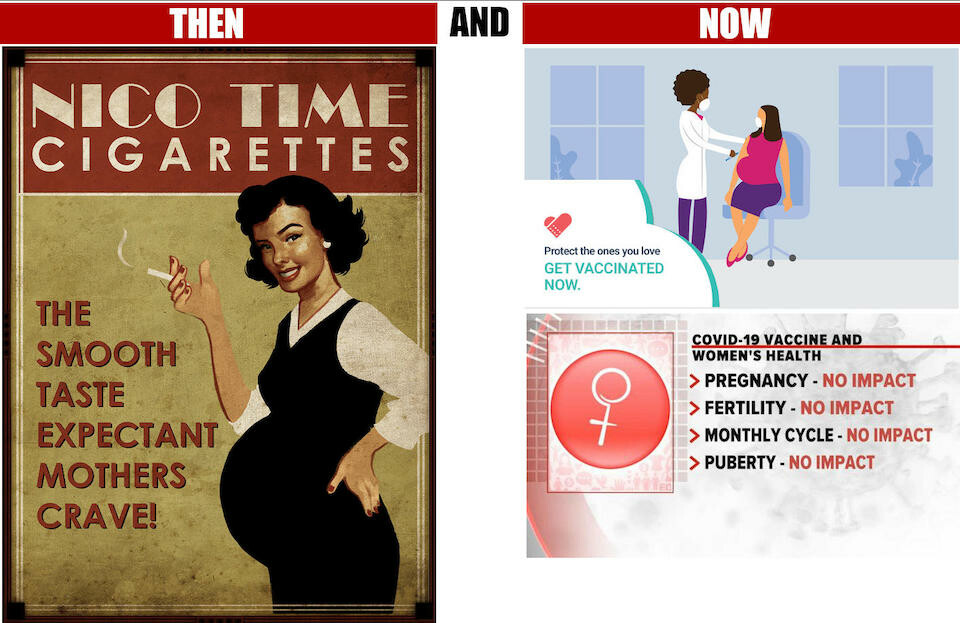 I’ve been following South African developments on social media as the MSM is mostly ignoring it. Tl;dr: Former President Zuma imprisoned, his Zulu tribesmen orchestrate looting and destruction to pressure for his release. Plus opportunistic hangers-on, no doubt.
Zuma supported traditional leaders, dispossession of minorities and he stole a lot of money. New President Cyril is sidelining traditional leaders, centralizing power in a more Communist government, dispossessing minorities and stealing even more money.
This power struggle is further fueled by lockdown-invoked poverty.
It’s mostly an internal black squabble but Indians seem to be the main victims at this time, mostly due to proximity as there are plenty of them in Zulu areas.
Try searching terms like “indians” or “phoenix massacre” on Twitter to see what’s going on. Rhetoric was verging on genocidal for a week until Twitter deigned to moderate, probably as they were too busy policing Americans misusing pronouns. Plenty of fake news and videos there but also blacks furious at Indians for shooting them as they loot. Also middle-class blacks saying more sensible things.
South Africa is a very good place not to be. I know plenty of leftie Saffos. They tell me nah, don’t believe the hype, it’s not that bad. Then they all relate a story or three that remind me never to go there. And I remember that the person telling me South Africa is mostly harmless chooses not to live there himself.

Can confirm about plently of lefty Yarpies in NZ. I generally hang around those who are a little more realisitic, and let them tutor me on the realities on the ground.

With good reason: The ANC hates anything functional. Riots and corruption are features of their system, not bugs. This has been building for a while.

We can do but three things.

Because SA is now only one thing. A warning