It's interesting how things work in parallel. There is a petition out there demanding that our Prime Minister Resign. Which I'm not signing and I'm not suggesting you sign. Because the times are evil, and Bruce Charlton is correct: voting and petitions have no use now. It frightens me when these thoughs are not driven by emotion, but a sober understanding that the government has enemies list.

One of the reasons everyone in NZ should use handles on the internet, avoid facebook, twitter, and any other social media that requires real names is because the goverment is run by micromanaging midwits with a bureaucratic drive to debase and ruin all so that they may see what they think is heaven arrive. They do not understand what they do.

Because when the righteous give up and disengage, then we will be akin to Jeremiah. The time of mercy will end, and intercession for our nation will have no use.

I pray that we have not reached that point.

16 “As for you, do not pray for this people, or lift up a cry or prayer for them, and do not intercede with me, for I will not hear you. 17 Do you not see what they are doing in the cities of Judah and in the streets of Jerusalem? 18 The children gather wood, the fathers kindle fire, and the women knead dough, to make cakes for the queen of heaven. And they pour out drink offerings to other gods, to provoke me to anger. 19 Is it I whom they provoke? declares the Lord. Is it not themselves, to their own shame? 20 Therefore thus says the Lord God: Behold, my anger and my wrath will be poured out on this place, upon man and beast, upon the trees of the field and the fruit of the ground; it will burn and not be quenched.”

21 Thus says the Lord of hosts, the God of Israel: “Add your burnt offerings to your sacrifices, and eat the flesh. 22 For in the day that I brought them out of the land of Egypt, I did not speak to your fathers or command them concerning burnt offerings and sacrifices. 23 But this command I gave them: ‘Obey my voice, and I will be your God, and you shall be my people. And walk in all the way that I command you, that it may be well with you.’ 24 But they did not obey or incline their ear, but walked in their own counsels and the stubbornness of their evil hearts, and went backward and not forward. 25 From the day that your fathers came out of the land of Egypt to this day, I have persistently sent all my servants the prophets to them, day after day. 26 Yet they did not listen to me or incline their ear, but stiffened their neck. They did worse than their fathers. 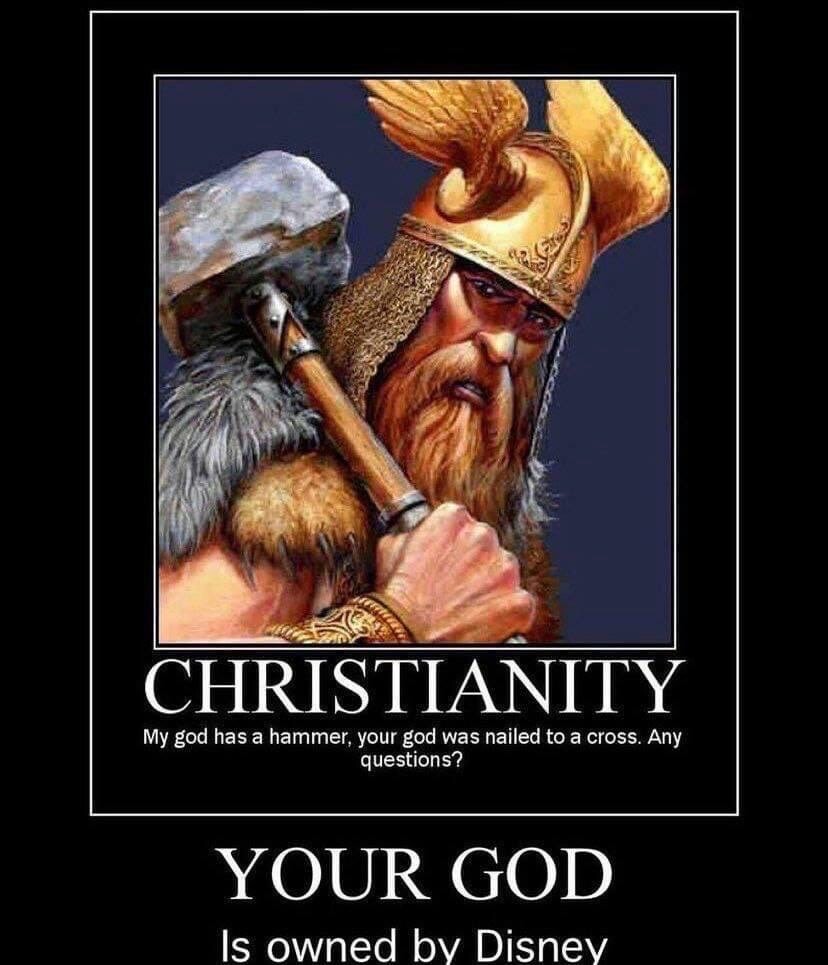 My fear is that we are moving beyond midwit in this time of debasement. They are not quite this stupid.. Briggs corrects me: yes we can, we can. Equity trumps competence.

Well, they did cancel English first.
I love, too, how that English can no longer be studied, the word inequities has lost all shades of its original meaning. It used to be defined as something like gross injustices, or even atrocities. It now means “the state in which some do better than others.” A more banal word you could not imagine. But to equalitarians, inequality of any kind is hateful, and so inequities has become a curse word.
The honors courses did not, as should be plain even to an Education major, create “inequities”. Students did. As did their parents and other suchlike things. Again, there could be nothing more boring than to tell any man in touch with Reality that “some people are smarter and work harder than others.”
Yet educationists and Experts in Canada, that hotbed of racism, have decided that, no, it’s the courses themselves that are causing some students to do better at math. They don’t say how. Perhaps some sort of tachyon-like particle that reaches back from the Land Of The Better and causes some kids to recall the law of cosines with greater ease.
They also don’t say who these moves are for, but if I were to give you just one guess, you’d nail it.
Here’s Oregon, not too distant from the Canuks, but with them wholly in spirit (quoting a tweet): “The Oregon legislature passed SB 744 to get rid of math, reading, and proficiency standards for high schools so we can be more ‘equitable.'”
The gentleman who tweeted that also said, “Bills like this are destroying society. Instead of dismantling meritocracy and undermining excellence, we should be creating educational opportunities to help the least advantaged flourish.”
His first sentence is true, his second is false. We should not eliminate standards, for that brings only death and destruction. What must be removed are expectations that all can be above average.

If you embrace evil, you will become a fool. You will fear men, and since most men are broken, corrupt and not that bright, you will fear those of the lowest common denominator -- and in doing that you will build an approved personal hell.

The shunning of excellence shows this. It is not as if the spirit of this age will win.

7 Look at what is before your eyes. If anyone is confident that he is Christ's, let him remind himself that just as he is Christ's, so also are we. 8 For even if I boast a little too much of our authority, which the Lord gave for building you up and not for destroying you, I will not be ashamed. 9 I do not want to appear to be frightening you with my letters. 10 For they say, “His letters are weighty and strong, but his bodily presence is weak, and his speech of no account.” 11 Let such a person understand that what we say by letter when absent, we do when present.

There are those who look at the church and proclaim it broken. They are having a victory parade, thinking that those who have fallen for sins within the leadership of the church will corrupt the people who are of God.

Won't happen. For Christ knows his own, and those who are of Christ are quite aware that they still are tempted by the love of flesh, the lust of the eyes, and the pride of life. We know when it is time to seek God. Now is the time.

Adam just posted this: it corrects my anger from this morning .

Democracy is just as bad as its offshoots: Communism, socialism, Marxism, Fascism, Totalitarianism, all of these are ultimately the same as they all have the same core characteristic.
They are secular. Thus they have no morality. Thus they are of the devil.
To seek to take back control of your democratic government, wherever it may be, is just to prolong the misery. Where we are right now is a good place in time. The veils are being lifted. The dirty great lies are being revealed. We were seduced by the material world and we live in luxuriant splendor when compared to almost anyone who has lived in history. But our material splendor is a rotting corpse that mocks us with its gaping grin. We were tricked with baubles to abandon our spirituality. And now the purveyors of pleasure have come knocking with their price. Stick this in your arm and you can continue to enjoy your stuff.
Democracy is dead but it was never alive to begin with. It was only a trick. And it was a conceit that we knew better. That with reason we can do without God. How is that Age of Reason working out for us now? Since we lack any sort of spirituality then we lack all of its inherent benefits. Our societies have no honor, no sacrifice, no charity, no nobility, no generosity, no humility, no obedience, no love for our fellow man, no courage, no purity, no shame, no faith, no hope and no love of God.

Love God. Care for your family. Help your brothers in the church, and help you neighbour. As much as possible, live quietly and in peace.

Let the woke rage. We have a more important thing to do: pray. For God may still hear us, despite the provocation of the great and good of the God Almighty.