When there has been a tyrant, there is relief when a true King is present, and there is no difficulty with fealty. The blessings of God are on the monarch, and the people are not diminished, but increased.

A king, unlike a tyrant, does not demand this loyalty. He waits for it to be given. In my experience, the opposite happens with politicians. 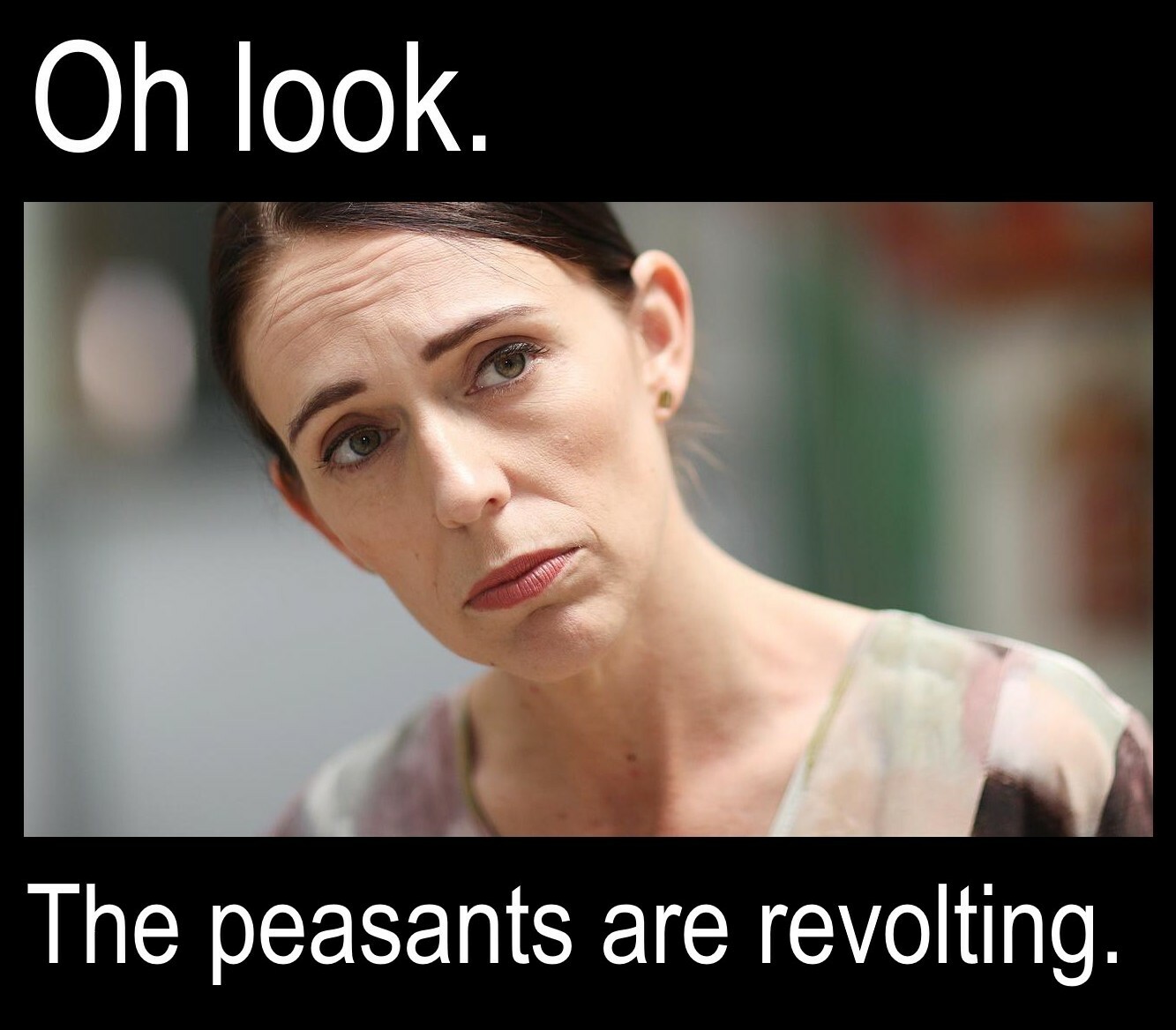 David then conquered the city of Jerusalem, and made it his capital. He had a reputation as an astute general under Saul, and when the spirit of the Lord had gone from Saul, David was instead anointed. But note that after the defeat of Saul and Johnathon he waited seven more years before he became the ruler of Israel and Judah.

5 Then all the tribes of Israel came to David at Hebron and said, “Behold, we are your bone and flesh. 2 In times past, when Saul was king over us, it was you who led out and brought in Israel. And the Lord said to you, ‘You shall be shepherd of my people Israel, and you shall be prince over Israel.’” 3 So all the elders of Israel came to the king at Hebron, and King David made a covenant with them at Hebron before the Lord, and they anointed David king over Israel. 4 David was thirty years old when he began to reign, and he reigned for forty years. 5 At Hebron he reigned over Judah for seven years and six months, and at Jerusalem he reigned over all Israel and Judah for thirty-three years.

6 And the king and his men went to Jerusalem against the Jebusites, the inhabitants of the land, who said to David, “You will not come in here, but the blind and the lame will ward you off”—thinking, “David cannot come in here.” 7 Nevertheless, David took the stronghold of Zion, that is, the city of David. 8 And David said on that day, “Whoever would strike the Jebusites, let him get up the water shaft to attack ‘the lame and the blind,’ who are hated by David’s soul.” Therefore it is said, “The blind and the lame shall not come into the house.” 9 And David lived in the stronghold and called it the city of David. And David built the city all round from the Millo inwards. 10 And David became greater and greater, for the Lord, the God of hosts, was with him.

11 And Hiram king of Tyre sent messengers to David, and cedar trees, also carpenters and masons who built David a house. 12 And David knew that the Lord had established him king over Israel, and that he had exalted his kingdom for the sake of his people Israel.

15 Now the tax collectors and sinners were all drawing near to hear him. 2 And the Pharisees and the scribes grumbled, saying, “This man receives sinners and eats with them.”

3 So he told them this parable: 4 “What man of you, having a hundred sheep, if he has lost one of them, does not leave the ninety-nine in the open country, and go after the one that is lost, until he finds it? 5 And when he has found it, he lays it on his shoulders, rejoicing. 6 And when he comes home, he calls together his friends and his neighbours, saying to them, ‘Rejoice with me, for I have found my sheep that was lost.’ 7 Just so, I tell you, there will be more joy in heaven over one sinner who repents than over ninety-nine righteous persons who need no repentance.

A king cares for his people, that is a true king. He may make alliances with other nations, but he knows his people and his people know him.

And you can tell those who do not know their God and their king by whom they praise. 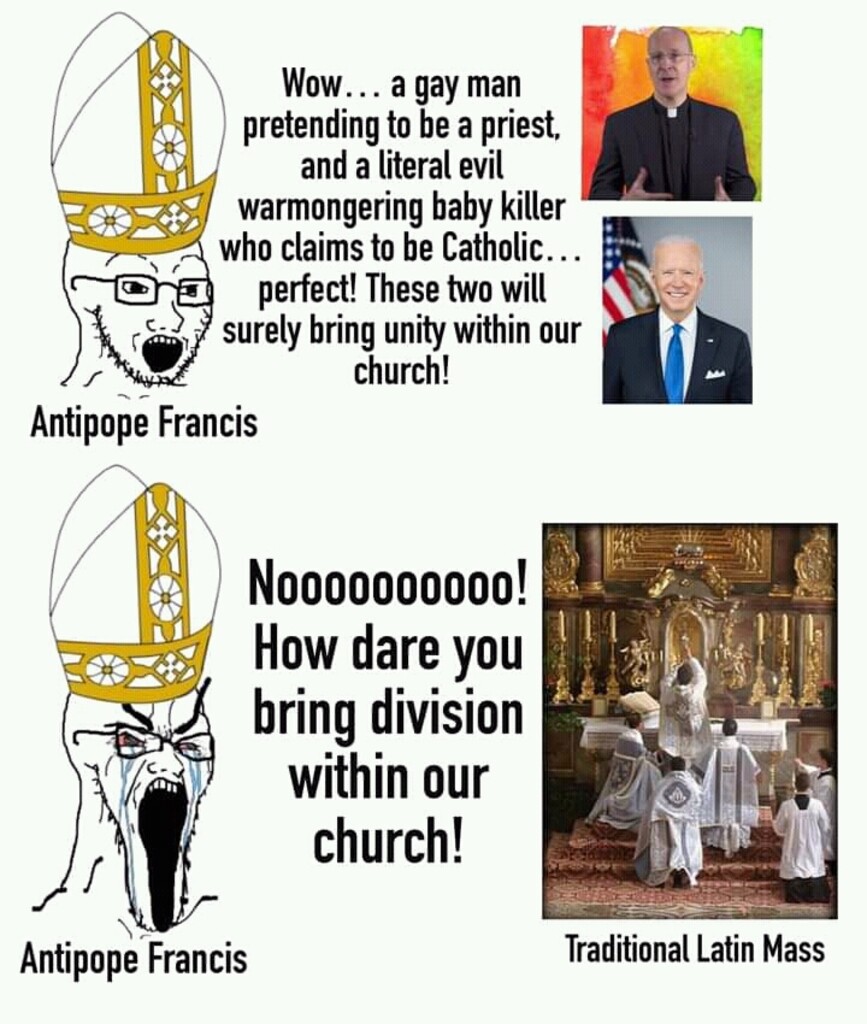 As Will S, noted, when the tyrants think they are ruling the church you can see it in their rulings.

But God would rather rescue those who are lost than worry about virtue signals. Neither should we.