There is not a single sentence in scripture that we cannot benefit from, in our meditation. The word of God is living and active, and cuts to the heart of the matter. There are three parts to the truths in these passages, and they are not acceptable to the woke, but that should not hinder us.

On the last point, Mundabor gives us an example of the correct attitude. We are fortunate to have at present a heresiarch as a pope, and one who is so stupid to make it painfully obvious — even to those, like me, who are across the Tiber. The Pope ain’t Christian, let alone Catholic. But he is sick, and to paraphrase C.S. Lewis, in pain God shouts.

However, Providence, which always has so many ways to, ahem, surprise us, might be working on Francis’ conversion to Catholicism – and, more in general, to decency – as we speak.
Francis must be, in these hours, aware of the approaching of the Grim Reaper like never before. It must be quite the experience, particularly for a guy as stubborn as him. If we are lucky, a long parade of theological, liturgical and governance atrocities are presenting themselves in front of him. God, who can do everything, can convert even this one.
I wish the man, from the bottom of my heart, conversion and the attainment of heaven one day. I hope I will be able, one day, to embrace the man in heaven, if God grants me the great grace to collaborate with Him in getting me there.
Still, Francis must know that the clock has now, so to speak, started to tick faster. He does not seem to have all the time he thought he had. He is, in a word, getting warned, because God deals patiently with us.

There are those who suggest that this is the end, for the goal of all the elite — socialist or ‘conservative’ is based on materialism and utiltaranism.

When God has been chased from the world as now you know that the end cannot be far off.

But I am not sure: this may be the end, but it may the the dark before revival. Though the spirit of this age rages, knowing that its time is short, the spirit of God will draw those who of him to him.

For this time is not yet over. This is still a time where we can seek God’s mercy.

O God,
who hast prepared for them that love thee
such good things as pass man’s understanding;
Pour into our hearts such love toward thee,
that we, loving thee above all things,
may obtain thy promises,
which exceed all that we can desire;
through Jesus Christ our Lord.

“Behold, I am setting a plumb line
in the midst of my people Israel;
I will never again pass by them;
9 the high places of Isaac shall be made desolate,
and the sanctuaries of Israel shall be laid waste,
and I will rise against the house of Jeroboam with the sword.”

10 Then Amaziah the priest of Bethel sent to Jeroboam king of Israel, saying, “Amos has conspired against you in the midst of the house of Israel. The land is not able to bear all his words. 11 For thus Amos has said,

“‘Jeroboam shall die by the sword,
and Israel must go into exile
away from his land.’”
12 And Amaziah said to Amos, “O seer, go, flee away to the land of Judah, and eat bread there, and prophesy there, 13 but never again prophesy at Bethel, for it is the king’s sanctuary, and it is a temple of the kingdom.”

14 Then Amos answered and said to Amaziah, “I was no prophet, nor a prophet’s son, but I was a herdsman and a dresser of sycamore figs. 15 But the Lord took me from following the flock, and the Lord said to me, ‘Go, prophesy to my people Israel.’

14 King Herod heard of it, for Jesus’ name had become known. Some said, “John the Baptist has been raised from the dead. That is why these miraculous powers are at work in him.” 15 But others said, “He is Elijah.” And others said, “He is a prophet, like one of the prophets of old.” 16 But when Herod heard of it, he said, “John, whom I beheaded, has been raised.” 17 For it was Herod who had sent and seized John and bound him in prison for the sake of Herodias, his brother Philip’s wife, because he had married her. 18 For John had been saying to Herod, “It is not lawful for you to have your brother’s wife.” 19 And Herodias had a grudge against him and wanted to put him to death. But she could not, 20 for Herod feared John, knowing that he was a righteous and holy man, and he kept him safe. When he heard him, he was greatly perplexed, and yet he heard him gladly.

21 But an opportunity came when Herod on his birthday gave a banquet for his nobles and military commanders and the leading men of Galilee. 22 For when Herodias’s daughter came in and danced, she pleased Herod and his guests. And the king said to the girl, “Ask me for whatever you wish, and I will give it to you.” 23 And he vowed to her, “Whatever you ask me, I will give you, up to half of my kingdom.” 24 And she went out and said to her mother, “For what should I ask?” And she said, “The head of John the Baptist.” 25 And she came in immediately with haste to the king and asked, saying, “I want you to give me at once the head of John the Baptist on a platter.” 26 And the king was exceedingly sorry, but because of his oaths and his guests he did not want to break his word to her. 27 And immediately the king sent an executioner with orders to bring John’s head. He went and beheaded him in the prison 28 and brought his head on a platter and gave it to the girl, and the girl gave it to her mother. 29 When his disciples heard of it, they came and took his body and laid it in a tomb.

3 Blessed be the God and Father of our Lord Jesus Christ, who has blessed us in Christ with every spiritual blessing in the heavenly places, 4 even as he chose us in him before the foundation of the world, that we should be holy and blameless before him. In love 5 he predestined us for adoption to himself as sons through Jesus Christ, according to the purpose of his will, 6 to the praise of his glorious grace, with which he has blessed us in the Beloved. 7 In him we have redemption through his blood, the forgiveness of our trespasses, according to the riches of his grace, 8 which he lavished upon us, in all wisdom and insight 9 making known to us the mystery of his will, according to his purpose, which he set forth in Christ 10 as a plan for the fullness of time, to unite all things in him, things in heaven and things on earth.

11 In him we have obtained an inheritance, having been predestined according to the purpose of him who works all things according to the counsel of his will, 12 so that we who were the first to hope in Christ might be to the praise of his glory. 13 In him you also, when you heard the word of truth, the gospel of your salvation, and believed in him, were sealed with the promised Holy Spirit, 14 who is the guarantee of our inheritance until we acquire possession of it, to the praise of his glory.

Now that we live in a society where the Christian churches are all-but destroyed/ dwindled and corrupted; and where Big Lie based inverted-morality is globally dominant and mandatory – there is less and less need for the sexual revolution to retain its lures of promiscuity and novelty for the masses; who now live in a world of sexual lockdown and sexual distancing without any planned end.

But for the ruling Establishment at its higher and secretive levels, I have no doubt that the sexual revolution – in more corrupt and more evil forms – retains its role as a primary covert motivator.

Those who follow that path will converge with their father, who is Satan, and share with him a second death: for Satan it will be his first, and it will be final. The image we have been given is a lake of fire. But the open embrace of evil demands such an eternal seperation.

I know that people who have done great wrong can turn to Christ. For we have all sinned: it is a matter of quantity and quality, not nature.

So we should pray for the repentance of our elite, and reform, and revival of our nation. We should do good. We should be wise, knowing that in this time any words we say will be — as was the case for Amos — used against us.

And we should ways remember that doing the opposite of what the debased do is wise. There is no health left there: do not be them, do not be like them. 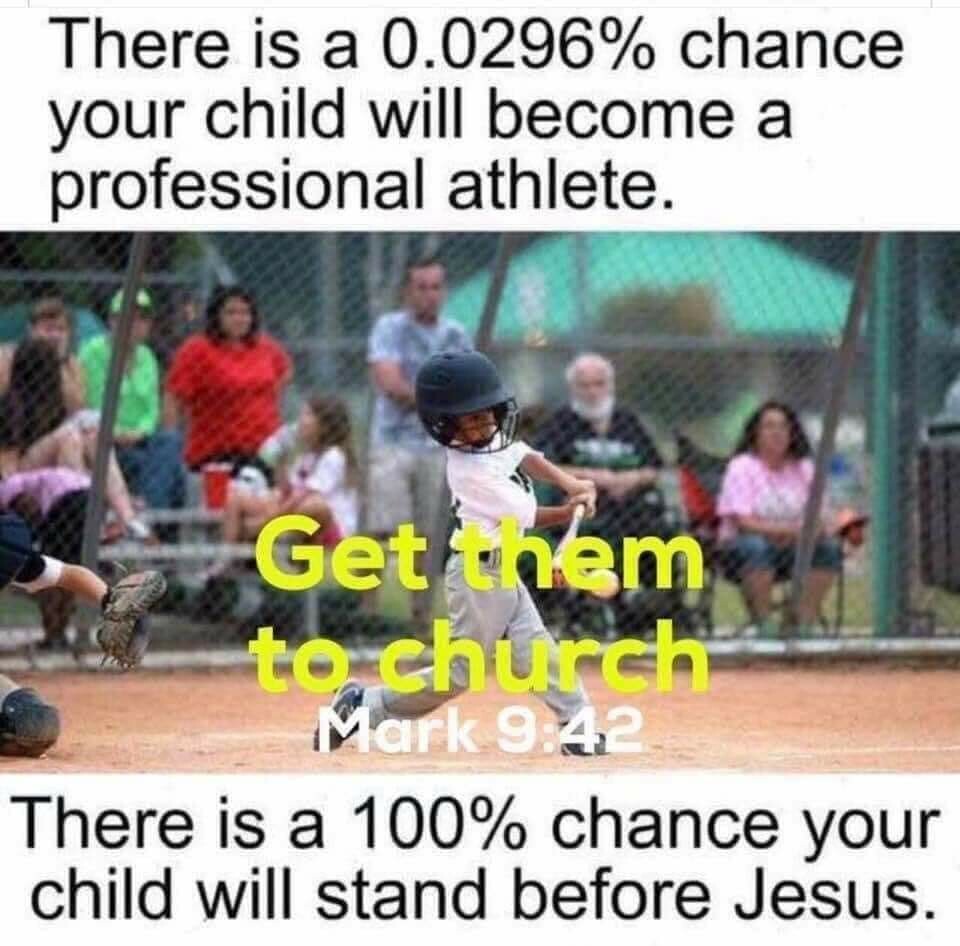