There is much wailing and gnashing of teeth among the neoconservatives ((right and left)) because Afghanistan has fallen, and as a result the women will return to pre-medieval status, all non Islamic people will be killed, and the members of the last government will be also destroyed. I am not here to say that the Taliban are righteous. They are not. They are members of a false religion, doing great evil in service to their false God. Not that the West elite are better: they are far worse. 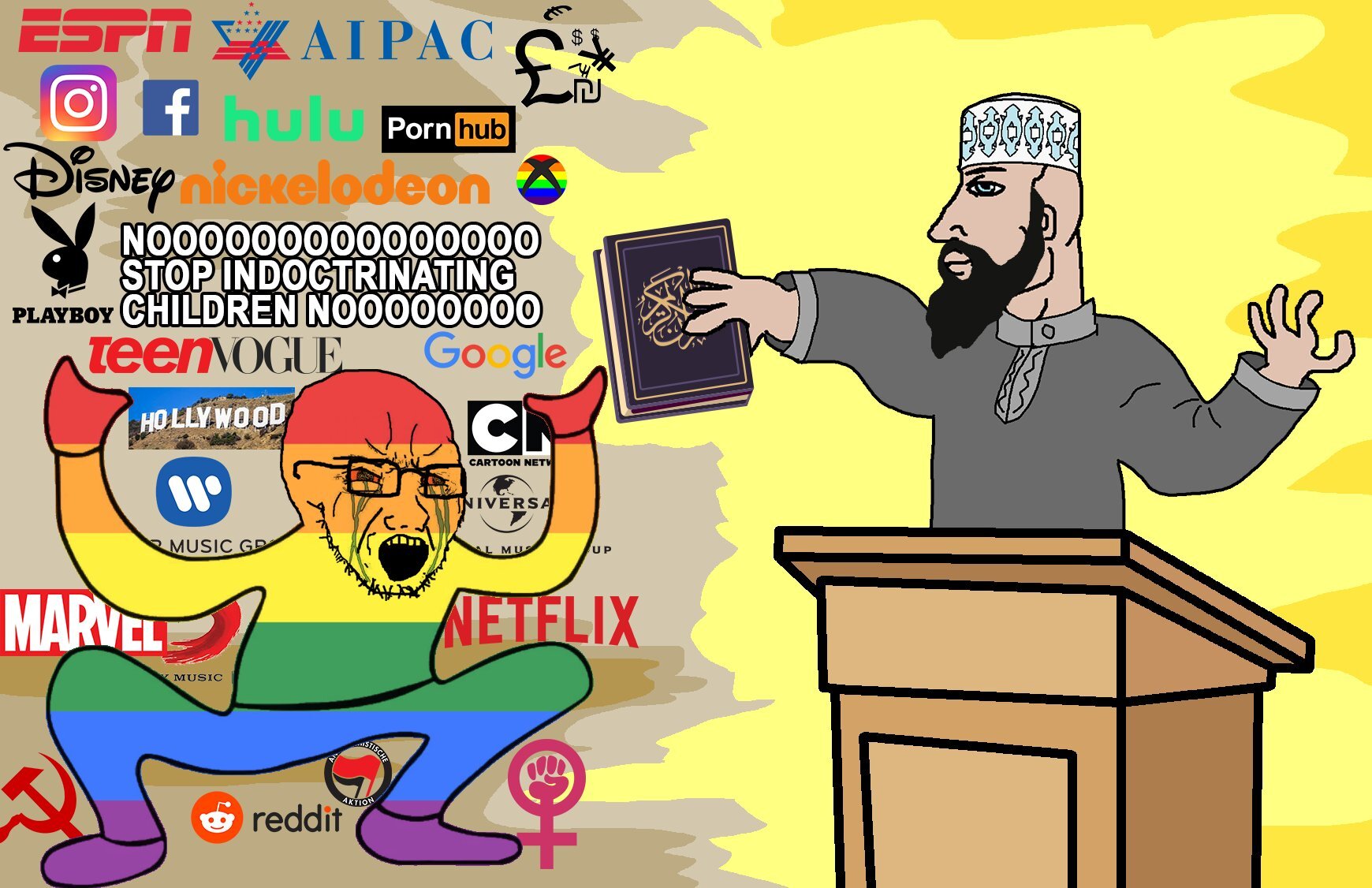 But God can turn good out of evil. The hatred of Joseph caused his brothers to sell him into slavery, and then lie to their father for at least 20 years. The first thing Joseph wanted to know is if his father was alive.

And the second thing he said was that the evil they had done is for their good: so that Israel would be preserved. They were almost out of money with five years of famine remaining.

45 Then Joseph could not control himself before all those who stood by him. He cried, “Make everyone go out from me.” So no one stayed with him when Joseph made himself known to his brothers. 2 And he wept aloud, so that the Egyptians heard it, and the household of Pharaoh heard it. 3 And Joseph said to his brothers, “I am Joseph! Is my father still alive?” But his brothers could not answer him, for they were dismayed at his presence.

4 So Joseph said to his brothers, “Come near to me, please.” And they came near. And he said, “I am your brother, Joseph, whom you sold into Egypt. 5 And now do not be distressed or angry with yourselves because you sold me here, for God sent me before you to preserve life. 6 For the famine has been in the land these two years, and there are yet five years in which there will be neither ploughing nor harvest. 7 And God sent me before you to preserve for you a remnant on earth, and to keep alive for you many survivors. 8 So it was not you who sent me here, but God. He has made me a father to Pharaoh, and lord of all his house and ruler over all the land of Egypt. 9 Hurry and go up to my father and say to him, ‘Thus says your son Joseph, God has made me lord of all Egypt. Come down to me; do not tarry. 10 You shall dwell in the land of Goshen, and you shall be near me, you and your children and your children’s children, and your flocks, your herds, and all that you have. 11 There I will provide for you, for there are yet five years of famine to come, so that you and your household, and all that you have, do not come to poverty.’ 12 And now your eyes see, and the eyes of my brother Benjamin see, that it is my mouth that speaks to you. 13 You must tell my father of all my honour in Egypt, and of all that you have seen. Hurry and bring my father down here.” 14 Then he fell upon his brother Benjamin’s neck and wept, and Benjamin wept upon his neck. 15 And he kissed all his brothers and wept upon them. After that his brothers talked with him.

9 “And the patriarchs, jealous of Joseph, sold him into Egypt; but God was with him 10 and rescued him out of all his afflictions and gave him favour and wisdom before Pharaoh, king of Egypt, who made him ruler over Egypt and over all his household. 11 Now there came a famine throughout all Egypt and Canaan, and great affliction, and our fathers could find no food. 12 But when Jacob heard that there was grain in Egypt, he sent out our fathers on their first visit. 13 And on the second visit Joseph made himself known to his brothers, and Joseph’s family became known to Pharaoh. 14 And Joseph sent and summoned Jacob his father and all his kindred, seventy-five persons in all. 15 And Jacob went down into Egypt, and he died, he and our fathers, 16 and they were carried back to Shechem and laid in the tomb that Abraham had bought for a sum of silver from the sons of Hamor in Shechem.

I do not wish to in any way minimise or dimish the sacrifice of the servicemen from the old British Empire and the USA who died on the Afghan plains, or those who were wounded. But there is a vacuum of leadership here. Chamberlain resigned when appeasement led to war, and that unpopular stormcrow, Churchill, became PM. I don’t see Biden doing this.

But then, I don’t see him as having much legitimacy. People will vote with their feet. The failure of the neoconservatives and the managed free markets is becoming obvious even to journalists.

This is going to be sheeted home to the permanent bureaucracy (generally Democrat progressives) They own this, and it is defeat.

Expect them to double down. And then wonder why the people of all nations are turning their back on them, and repenting.

The feature image was taken in Kabul in the 1970s, before the Americans and Soviets ruined it. 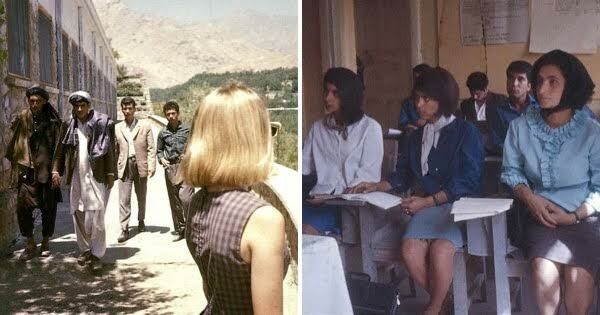 Central database… but it’s falling over as they are using pharmacists, GPs, and multiple mass vaccination sites. Long waiting list. On TV a reporter tried to get their vaxx… first available date 5 September.

How are they documenting vaccination in NZ? In the US, in most states there is no central record and blank cards are not hard to find… I’m surprised they didn’t come up with a more rigorous documentation system; if they require a booster shot, they may use a different system.