The spirit of this world is the rancid rainbow, who have decided that any form of bigotry must be punished. This has infected all professional sports. No area shall be left untouched.

Sebastian Vettel has warned all bigots their "time is ticking" and that they will become "extinct" after delivering a heartwarming message to aspiring F1 drivers in the LGBTQ+ community.
The German’s Aston Martin team has teamed up with Racing Pride to celebrate Pride Month and raise awareness of the "strength of the LGBTQ+ community within motorsport".

Adam has a fair amount to say about this, because he is an F1 fan who won’t buy an old Aston Martin no more. Neither would I — things ain’t reliable enough for me, and I drive FIATs. I don’t need no sport car to reinforce my self esteem. Because I call self esteem pride, and pride a deeply en-grained sin, not to be encouraged, but extinguished.

17 So I say this, and affirm in the Lord, that you are to no longer walk just as the Gentiles also walk, in the futility of their minds, 18 being darkened in their understanding, excluded from the life of God because of the ignorance that is in them, because of the hardness of their heart; 19 and they, having become callous, have given themselves up to indecent behavior for the practice of every kind of impurity with greediness. 20 But you did not learn Christ in this way, 21 if indeed you have heard Him and have been taught in Him, just as truth is in Jesus, 22 that, in reference to your former way of life, you are to rid yourselves of the old self, which is being corrupted in accordance with the lusts of deceit, 23 and that you are to be renewed in the spirit of your minds, 24 and to put on the new self, which in the likeness of God has been created in righteousness and holiness of the truth.

Thinking about this, as the coffee kicks in on a Monday morning (whatever this crud is it’s not good) then the consequences to the nations that seem to have engineered Gay Blasphemy Laws. is to… disengage. Walk away. Choose the strong horse. 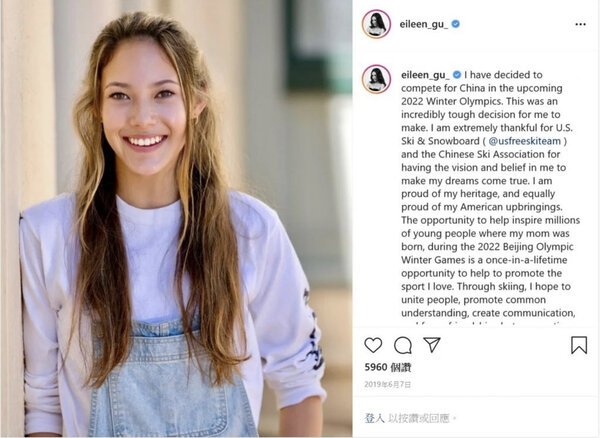 This requires a fair amount of filtering. The rainbow must be celebrated everywhere: sitting on the defence will not help because they are removing all things that offend them.

Previously, the elites were content in silencing your voice. If you hurt their agenda, they’d ban you from participating in public spheres of discussion that they controlled, but we are now well into a new stage of economic blacklisting. Not only do they want to shut you up, but they want to block you from participating in the economy, and this blacklisting will not occur just for someone who shares the wrong idea on Facebook, but those who fail to comply with the mandates of the regime. If you fail to wear a useless face mask on an airplane, you will be banned from flying. If you fail to get a dangerous vaccine, you will be blocked from receiving higher education. If you fail to share your favorite Martin Luther King Jr. quote with sufficient tears at a work meeting during Black History Month, you will be denied a promotion and eventually laid off for fostering an “unsafe” work environment. It won’t just be public figures like myself who are affected by this blacklisting, but scores of normal Americans who don’t even use social media.

The cure is the renewal of the mind. Individually and collectively.

Collectively, it means we need to recall that we have been evangelized, we are in nations, and allow Christian nationalism.

We must root our entire worldview in that which works – and the only philosophy that works, always and every time, is Christian Nationalism.
Consider: the Left’s programme of Cultural Marxism attacks Western society along the axes on which it is most vulnerable. The Left uses the West’s love of secular post-Enlightenment reasoning against it by attacking the nation, the family, and the Church. This works because the West has unmoored itself from its foundations of Graeco-Roman philosophy, CHRISTIAN morality (don’t ever waste my time, or yours, with that “Judaeo-Christian” crap), and the European nations.
When you attack all three of these and weaken or destroy them, then the West falls. You end up in control. And you can remake society, and therefore the economy, as you see fit.
But when you run headfirst into Christian warriors who believe that the nations are a Good Thing, and who emphasise a forward-looking offensively oriented approach to defending those nations, then the Cultural Marxist programme fails.

The Eastern Church has this a bit better than the West, in that the church is for each nation, and the brother churches from each nation support each other but do not compete. It’s perfectly OK to be Russian, or Chinese, or Aussie or English. Even French.

Our laws need to be based on Christian morality.

who have decided that any form of bigotry must be punished.

The real problem is defining bigotry, isn’t it?