A few days ago John Wilder commented (I think at Adam’s place) that all he wanted to do was have a humour blog. But things changed, and with it he morphed, Dad jokes and bad puns included.

I’m writing this on a day when there are rumours that there is the Coof in the South Island and the PM has extended our lockdown because they say their are contacts to COVID cases all over the country. Having a rugby test the week before in Auckland, where the cases were found, did not help.

If you have any sense, you know this will not end well. Knowing this is adaptive, but you must not see only that. To quote John.

The ability to predict bad things is important. It is something that’s so hardwired into all living things that even the lowly slime mold reacts to predictably changing conditions by anticipating them. If only Joe Biden could do that!
Lately, though, I’ve been a bit concerned when I make my rounds on the ‘net that there seems to be a consensus that something is now really, really wrong. Again, I generally predict that things will be much worse than they end up being, and therefore I am happily surprised when things turn out much better than I expected.
…
Looking on just the bad things that can happen is limiting. It’s no way to live a life. It’s a weakness.

This is not, repeat not, a time to turn to despair. It is not a time to turn from meeting together. I say this as all churches in NZ are closed (again) and we are left meeting in our homes. Immaterial. Your home is a church. We need to meet as often as we can: if the ban continues follow the example of the Huguenots and meet where we can: many of them died for their faith[1].

But to cross of Christ we must remain faithful. The fact that the very churches of previous generations are being burned by the woke is a sign that the nation is apostate: the fact we have heretics in high positions on the church is a sign of God’s anger[2].

21 Then the people of Reuben, the people of Gad, and the half-tribe of Manasseh said in answer to the heads of the families of Israel, 22 “The Mighty One, God, the Lord! The Mighty One, God, the Lord! He knows; and let Israel itself know! If it was in rebellion or in breach of faith against the Lord, do not spare us today 23 for building an altar to turn away from following the Lord. Or if we did so to offer burnt offerings or grain offerings or peace offerings on it, may the Lord himself take vengeance. 24 No, but we did it from fear that in time to come your children might say to our children, ‘What have you to do with the Lord, the God of Israel? 25 For the Lord has made the Jordan a boundary between us and you, you people of Reuben and people of Gad. You have no portion in the Lord.’ So your children might make our children cease to worship the Lord. 26 Therefore we said, ‘Let us now build an altar, not for burnt offering, nor for sacrifice, 27 but to be a witness between us and you, and between our generations after us, that we do perform the service of the Lord in his presence with our burnt offerings and sacrifices and peace offerings, so your children will not say to our children in time to come, “You have no portion in the Lord.”’ 28 And we thought, If this should be said to us or to our descendants in time to come, we should say, ‘Behold, the copy of the altar of the Lord, which our fathers made, not for burnt offerings, nor for sacrifice, but to be a witness between us and you.’ 29 Far be it from us that we should rebel against the Lord and turn away this day from following the Lord by building an altar for burnt offering, grain offering, or sacrifice, other than the altar of the Lord our God that stands before his tabernacle!”

5 And he said to them, “Which of you who has a friend will go to him at midnight and say to him, ‘Friend, lend me three loaves, 6 for a friend of mine has arrived on a journey, and I have nothing to set before him’; 7 and he will answer from within, ‘Do not bother me; the door is now shut, and my children are with me in bed. I cannot get up and give you anything’? 8 I tell you, though he will not get up and give him anything because he is his friend, yet because of his impudence he will rise and give him whatever he needs. 9 And I tell you, ask, and it will be given to you; seek, and you will find; knock, and it will be opened to you. 10 For everyone who asks receives, and the one who seeks finds, and to the one who knocks it will be opened. 11 What father among you, if his son asks for[b] a fish, will instead of a fish give him a serpent; 12 or if he asks for an egg, will give him a scorpion? 13 If you then, who are evil, know how to give good gifts to your children, how much more will the heavenly Father give the Holy Spirit to those who ask him!”

What to do with despair? Pray. When we get bad news about family? Pray. When the press decides to punish dissent? Pray. 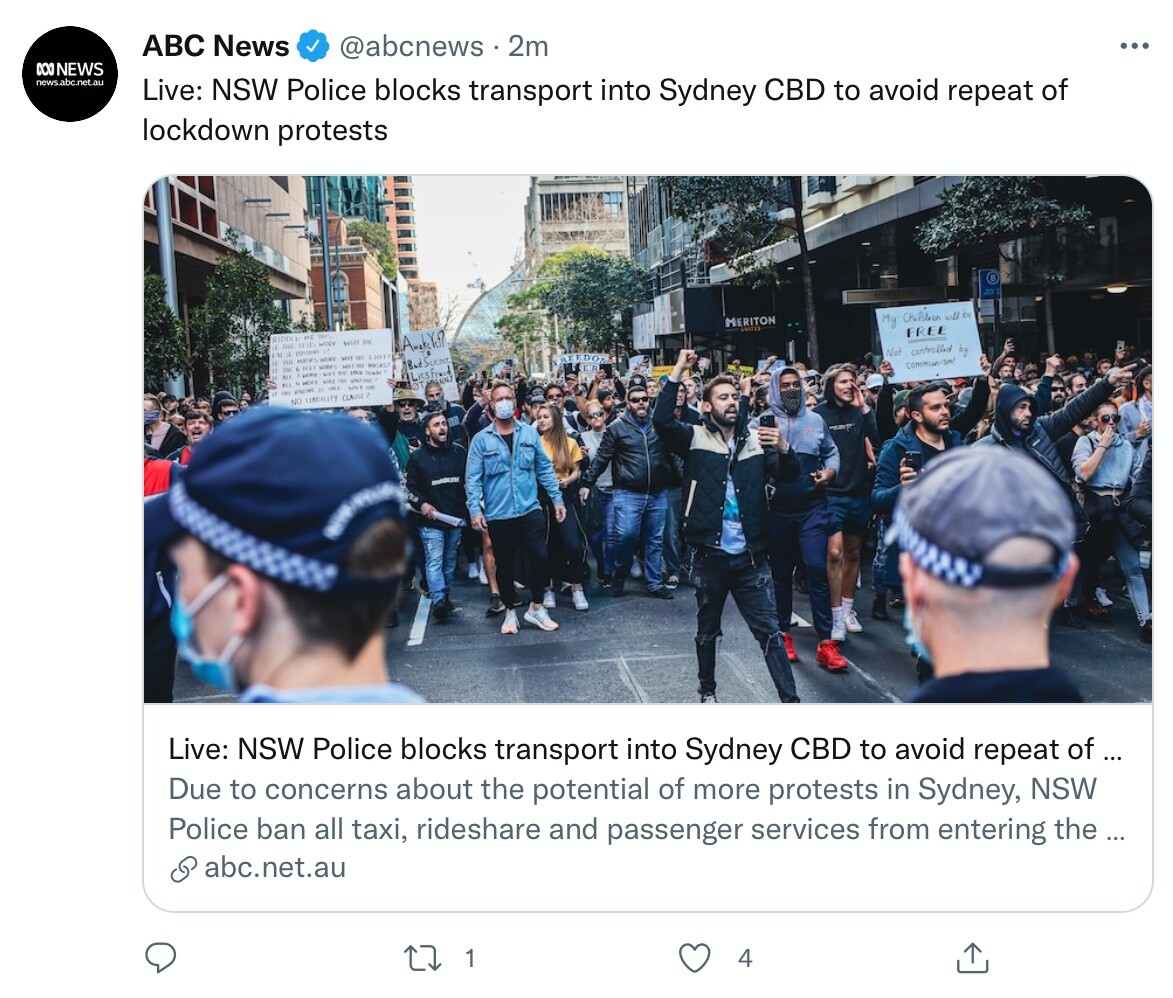 We need to, however, pray with persistence. God will not give us that which is bad for our souls. Affliction and persecution are better for our souls than comfort: for comfort leads too often to apostasy. So when you are not seeing things change and things are getting worse pray more.

When divisions are allowed in your nation, pray harder. Pray particularly that our leaders shall repent[3]. 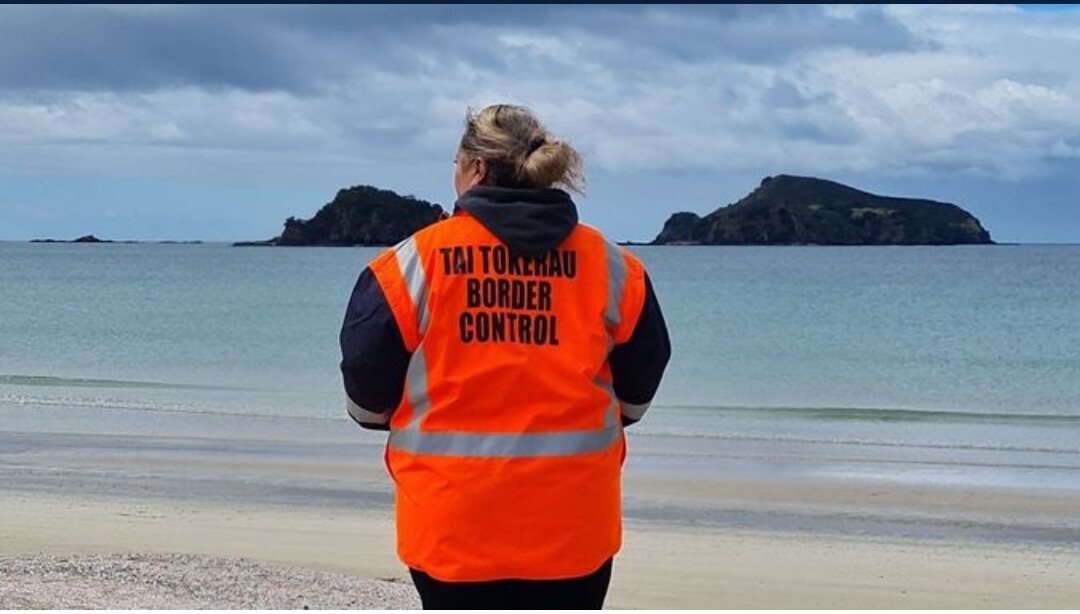 Prayer is the cure for our anger sense that nothing can change. Know that things will change: this bunch of leaders are fearful as the consequences of their policies are now seen as no more than defeat and bankruptcy.

And God knows our prayers before we do.

According to Orthodox priest Thomas Hopko, God’s foreknowledge accounted for our prayers before He made the world. The less prayer you perform, the worse your outcomes will be (for your soul) and the harder it will be to endure those outcomes. Consider that praying for a specific person was heard by God before He created the world, and will thus impact that person during the course of their lifetime. It’s up to Him to decide what we will go through in response to prayer, but I have no doubt that prayer helps me to get through trials without sacrificing my faith.

In prayer and in reading the word you are exposing yourself to God and God will be conversing with you, though you may not know it at that time. Often prayer feels mechanical, dutiful, difficult.

But this is the time we must pray. For we were not saved by the precious blood of Christ to be deceived by the lies of this world.