Nehemiah is the greatest of the scribes, and his confession starts off by noting that Israel (and Judah, but at this time there was only the latter kingdom) had recurrently departed from the worship of God and fallen into pagan times, starting while Moses was getting the law and continuing throughout the times of the Judges, the Kings and the Prophets. The question was not that the punishment of God was just. They had rejected God, and the very law had within it the consequence of abandoning God: defeat, poverty, grief, starvation, travail and exile: the very scattering on Jews in the diaspora is listed within the books of the Law.

The question is instead why is God merciful. For on our merits, none of the ancient nations should have survived, and many did not.

And the question we face now is, how we can appeal to merciful God for revival and restoration. The West has abandoned God, shredded his laws, and promoted their new idols of the rancid rainbow and ritual debasement around the world. 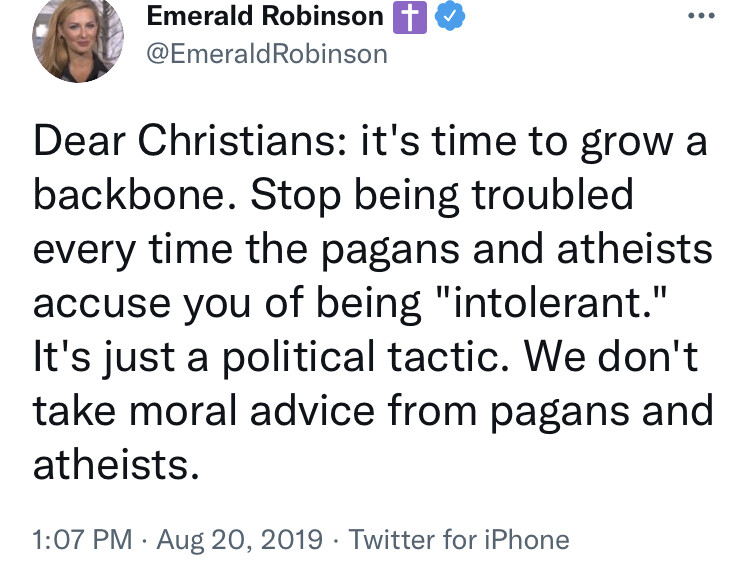 If God was offended with the people of Nehemiah’s time for they had taken wives from nations forbidden to them, how much more will be be offended by the legalisation of abortion and euthanasia, let alone prostitution: all are legal where I live. And none of these are good, noble, beautiful, or have any use in promoting righteousness or building a nation.

16 “But they and our fathers acted presumptuously and stiffened their neck and did not obey your commandments. 17 They refused to obey and were not mindful of the wonders that you performed among them, but they stiffened their neck and appointed a leader to return to their slavery in Egypt. But you are a God ready to forgive, gracious and merciful, slow to anger and abounding in steadfast love, and did not forsake them. 18 Even when they had made for themselves a golden calf and said, ‘This is your God who brought you up out of Egypt’, and had committed great blasphemies, 19 you in your great mercies did not forsake them in the wilderness. The pillar of cloud to lead them in the way did not depart from them by day, nor the pillar of fire by night to light for them the way by which they should go. 20 You gave your good Spirit to instruct them and did not withhold your manna from their mouth and gave them water for their thirst. 21 For forty years you sustained them in the wilderness, and they lacked nothing. Their clothes did not wear out and their feet did not swell.
22 “And you gave them kingdoms and peoples and allotted to them every corner. So they took possession of the land of Sihon king of Heshbon and the land of Og king of Bashan. 23 You multiplied their children as the stars of heaven, and you brought them into the land that you had told their fathers to enter and possess. 24 So the descendants went in and possessed the land, and you subdued before them the inhabitants of the land, the Canaanites, and gave them into their hand, with their kings and the peoples of the land, that they might do with them as they would. 25 And they captured fortified cities and a rich land, and took possession of houses full of all good things, cisterns already hewn, vineyards, olive orchards and fruit trees in abundance. So they ate and were filled and became fat and delighted themselves in your great goodness.
26 “Nevertheless, they were disobedient and rebelled against you and cast your law behind their back and killed your prophets, who had warned them in order to turn them back to you, and they committed great blasphemies. 27 Therefore you gave them into the hand of their enemies, who made them suffer. And in the time of their suffering they cried out to you and you heard them from heaven, and according to your great mercies you gave them saviours who saved them from the hand of their enemies. 28 But after they had rest they did evil again before you, and you abandoned them to the hand of their enemies, so that they had dominion over them. Yet when they turned and cried to you, you heard from heaven, and many times you delivered them according to your mercies. 29 And you warned them in order to turn them back to your law. Yet they acted presumptuously and did not obey your commandments, but sinned against your rules, which if a person does them, he shall live by them, and they turned a stubborn shoulder and stiffened their neck and would not obey. 30 For many years you bore with them and warned them by your Spirit through your prophets. Yet they would not give ear. Therefore you gave them into the hand of the peoples of the lands. 31 Nevertheless, in your great mercies you did not make an end of them or forsake them, for you are a gracious and merciful God.

21 So that you also may know how I am and what I am doing, Tychicus the beloved brother and faithful minister in the Lord will tell you everything. 22 I have sent him to you for this very purpose, that you may know how we are, and that he may encourage your hearts.
23 Peace be to the brothers, and love with faith, from God the Father and the Lord Jesus Christ. 24 Grace be with all who love our Lord Jesus Christ with love incorruptible.

Before we get to Ephesians, Adam has an accurate description of this time. It is horrible. I never expected to see this in NZ — we were Godzone. But it is here, and it is real.

A $35K fine for sixty people who gathered in an “illegal” church worship in Sydney. A group of rescue dogs that were shot by a local council so that rescue center staff would not travel to pick them up under the guise of Covid restrictions. Police firing rubber bullets at lockdown protestors. Despotic state premiers refusing the prime minister’s call to reopen once 80% vaccination rates are achieved. Homes of Covid sufferers in South Australia to be marked so that their neighbors can rat them out to police if they breach tyrannical stay at home orders. Celebrities offered cash payments by government to promote the pro-vaccine propaganda line. The military ordered onto Sydney streets.
Why are we surprised? Did anyone think during a plague crisis, real or imagined, that our government would react in any way other than the most stupid, ineffective and damaging? Look at their prior form over the last sixty years. At all levels of government, from the federal to the state and to local councils, the results speak for themselves. A consistent rate of public failure. And underneath all, a foundation of endemic corruption.

You do not want to be aligned with that lot. The stupid there hurts. Besides, they are fundamentally evil.

Consider instead the methods of Paul. We have his letters, but he sent them with a know person, who guaranteed provenance, and gave the other information that the CHurches needed to pray for him. Paul may have been a prisoner, but he did not work or write alone.

And whenever possible, he preferred to talk face to face.

So should we. This is why our family is a church.