Your wisdom and experience will not save you, if you align yourself incorrectly. Ahithopel was considered the wisest man in Israel, and his suicide is a warning. He advised Absalom to attack immediately, and not hesitate. Hushai gave the advice David wanted, and this allowed the true king to retreat, and from that the defeat of Absalom was inevitable.

Your wisdom is useless if it is ignored. Have no confidence in that: expect instead that the current feckless elite to double down on foolishness. There is a reason that I say one should not be part of them, or like them.

And on the question of disrespecting the official priest-scientists I have one thing to say: Show me the double-blind trials. Many a sacred hypothesis does not have replicated experimental proof.

15 Then Hushai said to Zadok and to Abiathar the priests, “This is what Ahithophel advised Absalom and the elders of Israel to do, and this is what I have advised. 16 Now then, send a messenger quickly and tell David, saying, ‘Do not spend the night at the river crossing places of the wilderness, but by all means cross over, or else the king and all the people who are with him will be destroyed.’” 17 Now Jonathan and Ahimaaz were staying at En-rogel, and a female servant would go and inform them, and they would go and inform King David, for they could not allow themselves to be seen entering the city. 18 But a boy did see them, and he told Absalom; so the two of them left quickly and came to the house of a man in Bahurim, who had a well in his courtyard, and they went down into it. 19 And the woman took a cover and spread it over the well’s mouth and scattered barley meal on it, so that nothing was known. 20 Then Absalom’s servants came to the woman at the house and said, “Where are Ahimaaz and Jonathan?” And the woman said to them, “They have crossed the brook of water.” And when they searched and did not find them, they returned to Jerusalem.

21 It came about after they had departed, that they came up out of the well and went and reported to King David; and they said to David, “Set out and cross over the water quickly, because this is what Ahithophel has advised against you.” 22 Then David and all the people who were with him set out and crossed the Jordan; by dawn not even one remained who had not crossed the Jordan.

23 Now when Ahithophel saw that his advice had not been followed, he saddled his donkey and set out and went to his home, to his city, and set his house in order, and hanged himself; so he died and was buried in his father’s grave.

24 Then David came to Mahanaim. And Absalom crossed the Jordan, he and all the men of Israel with him. 25 Absalom put Amasa in command of the army in place of Joab. Now Amasa was the son of a man whose name was Ithra the Israelite, who had relations with Abigail the daughter of Nahash, sister of Zeruiah, Joab’s mother. 26 And Israel and Absalom camped in the land of Gilead.

27 Now when David had come to Mahanaim, Shobi the son of Nahash from Rabbah of the sons of Ammon, Machir the son of Ammiel from Lo-debar, and Barzillai the Gileadite from Rogelim, 28 brought beds, basins, pottery, wheat, barley, flour, roasted grain, beans, lentils, roasted seeds, 29 honey, curds, sheep, and cheese of the herd, for David and the people who were with him, to eat. For they said, “The people are hungry and exhausted and thirsty in the wilderness.”

6 Brothers and sisters, even if a person is caught in any wrongdoing, you who are spiritual are to restore such a person in a spirit of gentleness; each one looking to yourself, so that you are not tempted as well. 2 Bear one another’s burdens, and thereby fulfill the law of Christ. 3 For if anyone thinks that he is something when he is nothing, he deceives himself. 4 But each one must examine his own work, and then he will have reason for boasting, but to himself alone, and not to another. 5 For each one will bear his own load.

6 The one who is taught the word is to share all good things with the one who teaches him. 7 Do not be deceived, God is not mocked; for whatever a person sows, this he will also reap. 8 For the one who sows to his own flesh will reap destruction from the flesh, but the one who sows to the Spirit will reap eternal life from the Spirit. 9 Let’s not become discouraged in doing good, for in due time we will reap, if we do not become weary. 10 So then, while we have opportunity, let’s do good to all people, and especially to those who are of the household of the faith. 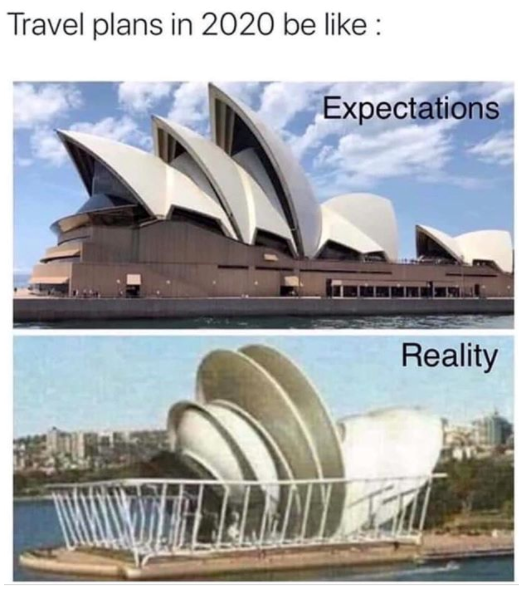 There is a true kingdom, and it has our loyalty first. It is the kingdom of God. Yes, we belong to a secular state, but these are being weaponized by the spirit of the age against all those of faith.

We have no choice but to pay taxes.

But we should then concentrate on things that need doing. We should not ask permission. We can expect opposition.

Give to the Church, provided it is not debased and converged with the spirit of this age. If it preaches any gospel but that of Christ, if it follows the political winds of this day, remove your support and support that which does preach the gospel, raw and true.

As those who supported David are remembered to this day, so will God remember you. For we have to preach the gospel though the world considers it out of season.