Around the cruel traps.

This was in the morning’s fishwrap. The rules are clear for NZ pensions — if you are out of the country for over 26 weeks they stop. Cold. But the lockdown situation in Australia is beyond our control, and New Zealanders have zero access to the Australian social welfare service.

Jo-Ani Robinson flew to Sydney in March to help her son who had just been diagnosed with stage four bowel cancer.
She had a return flight booked for July 31 and enough heart medication to last her stay.
However, her flight was cancelled and she could not secure another one before quarantine-free travel shut down for eight weeks.
Her medication was running out and she was told if she was not back by September 20 her pension would be stopped.
"I got in touch with the Ministry of Social Development (MSD) to email them about my plight, because I was worried about my superannuation because I’m aware that you can only be out of the country 26 weeks… and I got a rather brash email back saying – you knew you went over there in Covid times, so it’s your fault."
MSD also told her if she could not get back by October she would have to start repaying the superannuation she received while she was in Australia.
She said the stress was unbearable.
"I feel quite sick about everything the New Zealand government has put me in such a predicament. I have no where else to go to."

The rules are different for the nomenklatura. I don’t know why Page thinks that NZL is the place to hide though.

Billionaire Google co-founder Larry Page visited New Zealand amid Covid-19 border restrictions after his child fell ill in Fiji, Stuff can reveal.
Kiwi businessman and philanthropist Sir Stephen Tindall, who knows Page personally, confirmed he visited New Zealand because his young child required hospital treatment in Auckland.
Page, who is reportedly spending the Covid-19 pandemic in Fiji, has since left New Zealand, Tindall said.
Page, who founded Google with Sergey Brin in the 1990s, is the sixth-richest person in the world with a reported wealth of US$121b (NZ$171b).

Repeat after me: Google is evil. Not that the press are any better.

As with ethics, so with principles, of which Groucho famously quipped: ‘If you don’t like them, I have others’. Whereas our betters at Red Radio have none, it seems, their moral compass all awry as they happily engorged themselves, salivating over stolen information last week, mountains of it.
Personal, confidential, illegally obtained documents available only on the dark-web were trawled on the pretext of [cough] ‘verification’ but which, in reality, was a search for dirt on ideological targets. Imagine their glee on discovering a reference to an Oranga Tamariki placement, the very agency our great White Saviours have campaigned against in favour of a separate maori stand-alone version; would a tiny thing like ethics prevent the comrades from delving further? Ha! You all know the answer to that.
They dived in the stolen goodies and rushed into print, opening with an obfuscation, call it what you will, a lie perhaps?

Ignore and Unite. Which is happening here. 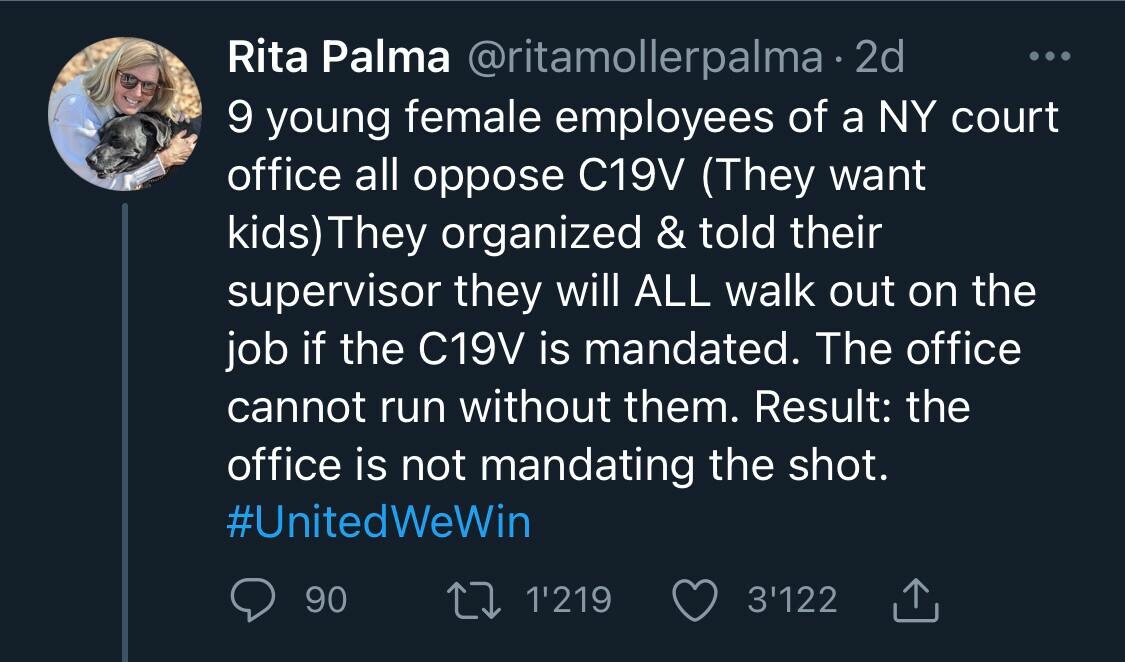 Not that out so called Labour Party has any understanding of what they are supposed to be managing. This is today’s ODT editorial.

The district health boards’ decision to head to the Employment Court over life-preserving cover during nurses strikes is misguided brinkmanship not likely to advance their cause with the union or the public.
Arrangements for life-preserving cover during strikes involving healthcare workers are nothing new and if there were/are issues around them, it is in both the nurses’ and the boards’ interest to ensure they get them right.
Nobody, least of all the New Zealand Nurses Organisation (NZNO), would expect this process to need court intervention.
For the DHBs to say this move was not antagonistic beggars belief.
Health Minister and former union leader Andrew Little’s attempt to make us think the nurses rejected an offer which NZNO leaders had come up with was not convincing either.
And, even if that were the case, he knows that in the end the rank and file in unions are the ones who must have the say.
What we are hearing from nurses is not new. They want to be able to go to work and feel they can work safely, able to do the work and offer the care as they have been trained to do.
It has not, and never has been, all about money.
Who could blame nurses for being sceptical about safe staffing promises when by last month only half of the DHBs had implemented what was agreed to three years ago in the safer staffing accord involving the Care Capacity Demand Management (CCDM) programme?
This time round, the rubber bands holding the creaking hospital system together have become even more stretched and nurses are understandably digging their toes in.
This week, in the Southern DHB, we have had two distressing examples indicating the seriousness of the situation.
First, there was the report from consultant Jane Lawless reviewing the board’s implementation of CCDM which is supposed to identify nursing and midwifery staffing needs to ensure there is safe, effective and productive staffing on every shift.
Although the board’s involvement with CCDM began 10 years ago, it is still not working as it should, and at the end of last year was only 71% implemented.
The report made the point, however, that the Government required the use of CCDM without committing to providing additional funding for identified gaps.
…
Then there was the news yesterday that frustrated and desperate Dunedin Hospital emergency department staff have lodged a provisional improvement notice, under the Health and Safety at Work Act, which will require the DHB to take steps within eight days to address safety issues raised or face possible further action.
The notice said staff had experienced ‘‘emotional, psychological, ethical and physical harm’’ in a workplace which did not meet Australasian guidelines for triage patients.
Nobody is suggesting solutions to safe staffing will be simple or immediate, particularly when nurses are in high demand internationally and overseas recruitment, with border restrictions, is extremely difficult.

The queen of Kindness has shown herself to be cruel, and is not prepared to deal with being called out on issues — saying instead that her proclamations are true when the facts are easily found. For crying out loud. We know there are problems. Say that you can’t fix them, say that the money has run out — we won’t believe us. Show us the budget. Let others help.

Or you will found yourself more on the scrapheap than this.